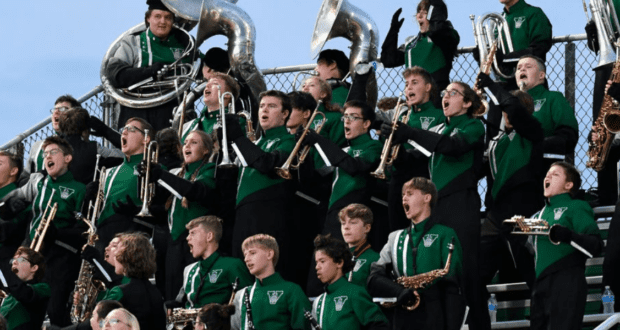 A Florida High School band that was scheduled to perform at Walt Disney World is dealing with a major disappointment today as they received word that they will not be performing after all due to its mascot. The “Venice High School Marching Indians” were asked by Disney to cover the Native American mascot on their uniforms in order to take part in the performance. 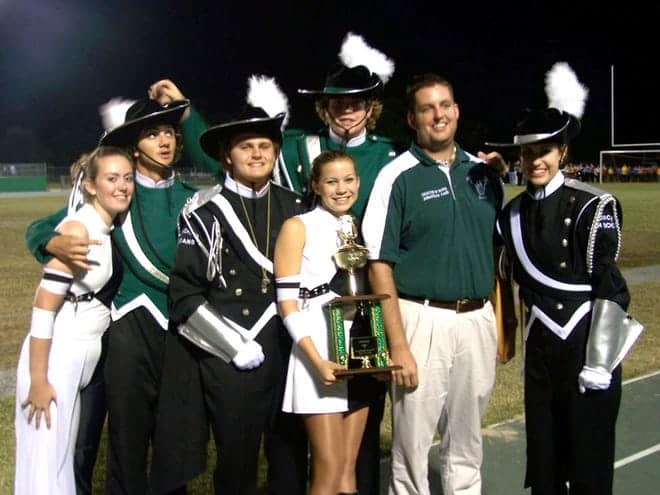 RELATED: Disney Banned a High School Band in the Parks Because of its Mascot. Here’s What Disney Got Wrong

The school refused to agree to cover their mascot and Disney made the decision not to let them perform. In a letter to parents Principal Zoltan Kerestely wrote, “Our band deserves to be honored and celebrated without having to change our name or cover our identity. When I see them perform, I am filled with pride and admiration for the work each student, [band director] Mr. Wing , and parents put into the program.” The students will still attend Disney World as planned but they will be paying guests rather than performers.

As seen in the video below, the school’s mascot is not prominently displayed on the bands uniform. In fact, we couldn’t see it at all.

The canceled performance may result in a mascot change judging by the comments from Sarasota School Board Chair Jane Goodwin, who said that the school not participating is “disappointing” and added that there should be more discussions about the school’s mascot. In 2014 the Sarasota School Board began discussions about a mascot change for Venice High School, but the notion was defeated by alumni who adamantly disagreed with the potential change. 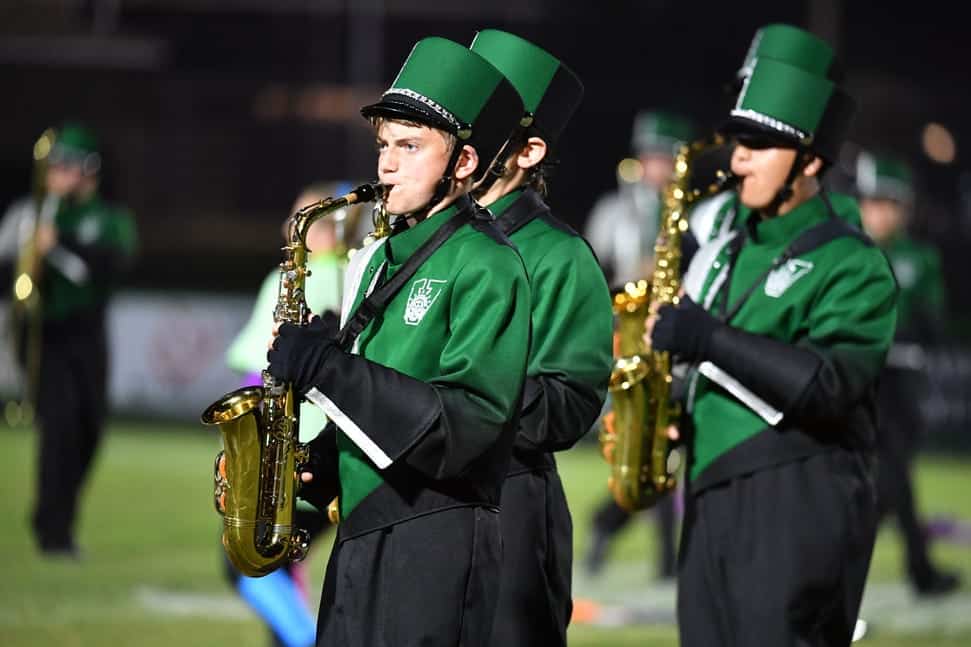 “I’m disappointed that they don’t get to go because they have really improved a lot,” Goodwin said. “They are on a trajectory to do some great things, so I’m concerned and sad that they’re not going.” The school is currently searching for a different venue to showcase its talents.

According to a local newspaper, Venice High Band director David Wing and a DeSantis spokesperson declined to comment, and spokespersons for The Walt Disney Company could not be reached as of Friday afternoon.

2022-11-04
Jill Bivins
Previous: Sneak Peek: Gingerbread Displays are Back!
Next: Sabatoge, Robin Williams, and Disney- How the Studio Tried to Keep Williams to Itself