Disney Banned a High School Band in the Parks Because of its Mascot. Here’s Why Disney was Wrong.

The internet’s abuzz this weekend over an incident at Walt Disney World involving a high school marching band, its mascot, and Disney’s refusal to have the band perform at the parks. 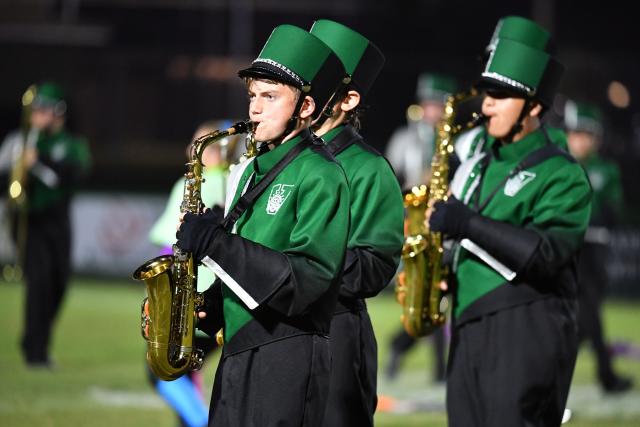 The Venice High School Marching Band was slated to perform in a parade at Magic Kingdom on November 12, but first, Disney’s demands would have to be met–demands that included covering the school’s mascot or changing the band’s name, as Disney wanted no part of the mascot at its Central Florida parks.

The Venice High School mascot is a Native American.

Principal Zoltan Kerestely says he contacted Disney World twice, asking the parks to reconsider its decision, touting the students’ achievements off the field, including how the performers are not only great musicians, but also ambassadors for the high school.

Disney wouldn’t hear of it and made no attempts to come to a compromise with the school, deciding instead to reject the band’s performance altogether.

In a letter to parents of the marching band students, Principal Kerestely wrote in part:

“Our band deserves to be honored and celebrated without having to change our name or cover our identity. When I see them perform, I am filled with pride and admiration for the work each student, [band director] Mr. Wing, and parents put into the program.”

“I’m disappointed that they don’t get to go because they have really improved a lot,” Goodwin said. “They are on a trajectory to do some great things, so I’m concerned and sad that they’re not going.”

Principal Kerestely is searching for another venue at which the band can perform, but the students will still get to enjoy a day at Disney World on November 12, but as Guests, not performers. 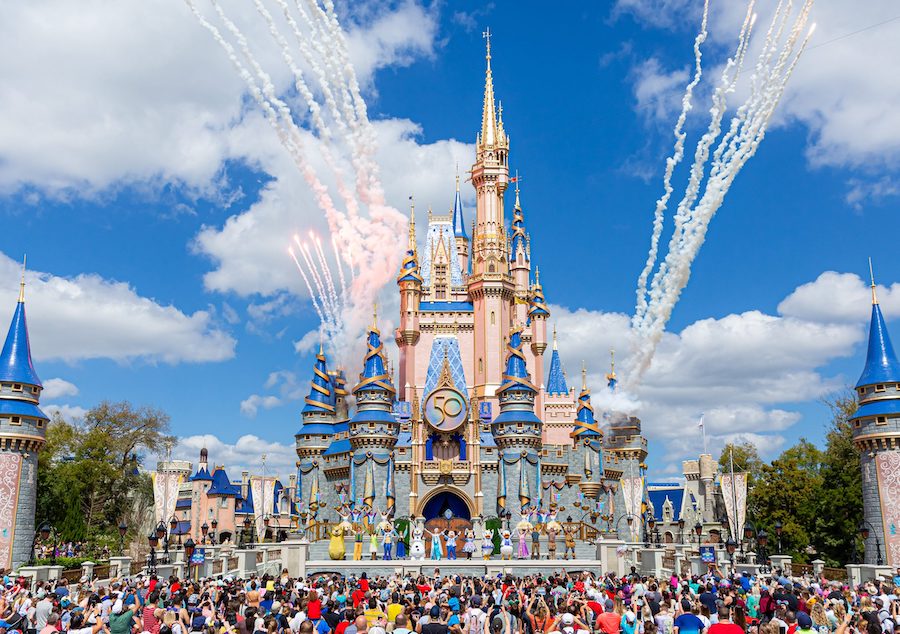 And while some applaud Disney’s refusal to allow a school to perform with a Native American as a mascot, others say it’s yet another example of Disney going “woke.”

Patrick Obley, Sports Director at YourSun.com compiled a “series of truths” he “considers to be self-evident” regarding the controversy and lack of compromise surrounding the Venice High School Marching Band and Disney World.

In a post for his column, “The Obley Column,” titled, What Disney and Others Get Wrong About Venice [High School], the sports editor writes in part that while “the Venice High mascot is not [his] cup of tea, and he finds “the playing of Tim McGraw’s ‘Indian Outlaw’ to be silly,” he concedes that “Venice High has every right in the world to do both and call itself whatever it wants.”

The coaches, educators, and other members of the Venice High faculty are good people. Caring people. Passionate people. Their success in what they do is undeniable. The Venice student body is outstanding. I’ve never met a Venice High student who left a negative impression on me.

Disney, however, is egregiously in the wrong for throwing up last-second roadblocks and conditions preventing the band from performing. If the mascot was such an issue, Disney should never have extended the invitation in the first place. That’s another self-inflicted wound. There are no heroes or crusaders for the righteous on this topic.

We can say something is wrong without demonizing those who support it. We can have a discussion but ultimately agree to disagree when a compromise can’t be reached.

Obley says his hunch is that the high school will ultimately not change its name, especially if changing means that the school “bowed to outside forces.” 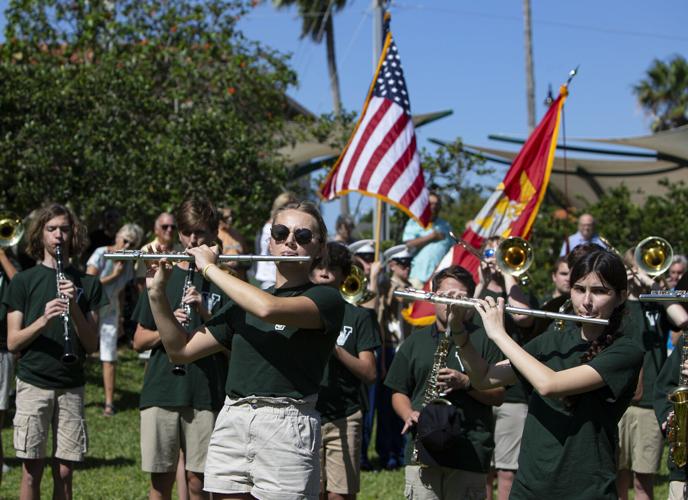 “Controversial opinion,” Obley writes. “[The high school] shouldn’t bow to outside forces on an issue like this one. Any change needs to come from within.”

Here’s hoping the band has a great time at Disney World. And maybe they’ll even have the chance to perform at another venue, as the principal is hoping.

2022-11-06
+Becky Burkett
Previous: Christmas Treats at Disney World That Don’t Require a Park Ticket
Next: Inside Aaron Carters Troubled Relationship With His Siblings