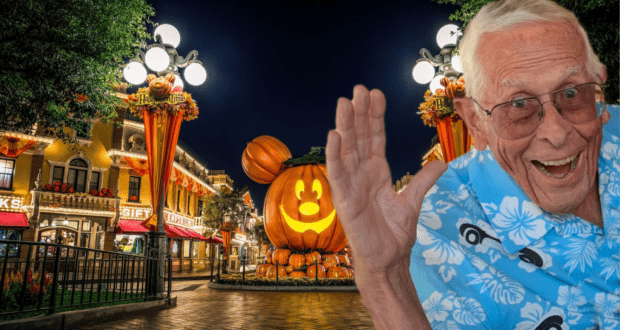 A California family that loves Halloween and Disney Parks used their talents to create a one-of-a-kind attraction at their home during this spooky season, and their efforts caught the eye of a legendary Disney icon. 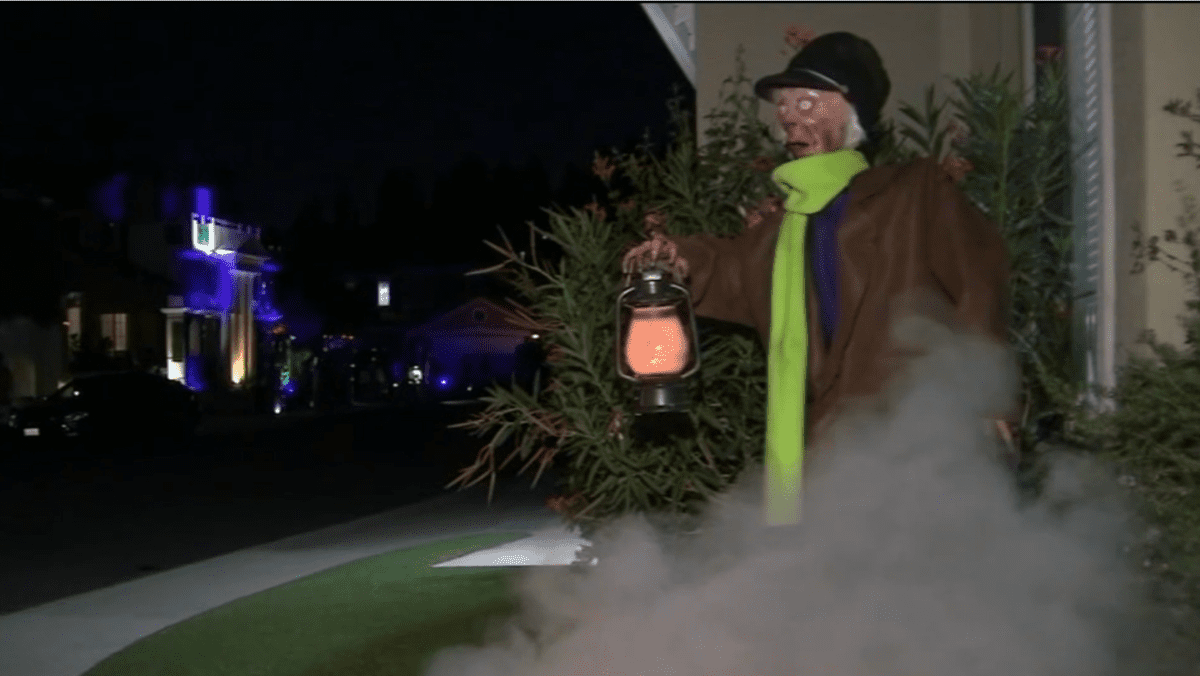 Mike Stanley, his wife Dawn, and his son Wyatt live in Aliso Viejo, California, and they love Halloween; in fact, they’ve been known for their passion for the spooky holiday for more than 10 years now. The family has a “go big or go home (or at least back inside the house)” approach to decorating their Oak Ridge Circle home for Halloween, and this year, fans of the Walt Disney World Resort and Disneyland Resort will find the home extremely familiar, as it’s incredibly reminiscent of Disneyland’s Haunted Mansion.

We even think we saw the Ghost Host, and we know we saw the famed Madame Leota.

“This year’s theme is near and dear to our hearts because it’s our favorite ride at Disneyland,” said Mike Stanley. “So, we’ve always wanted to give it the respect it deserves and really go big.” 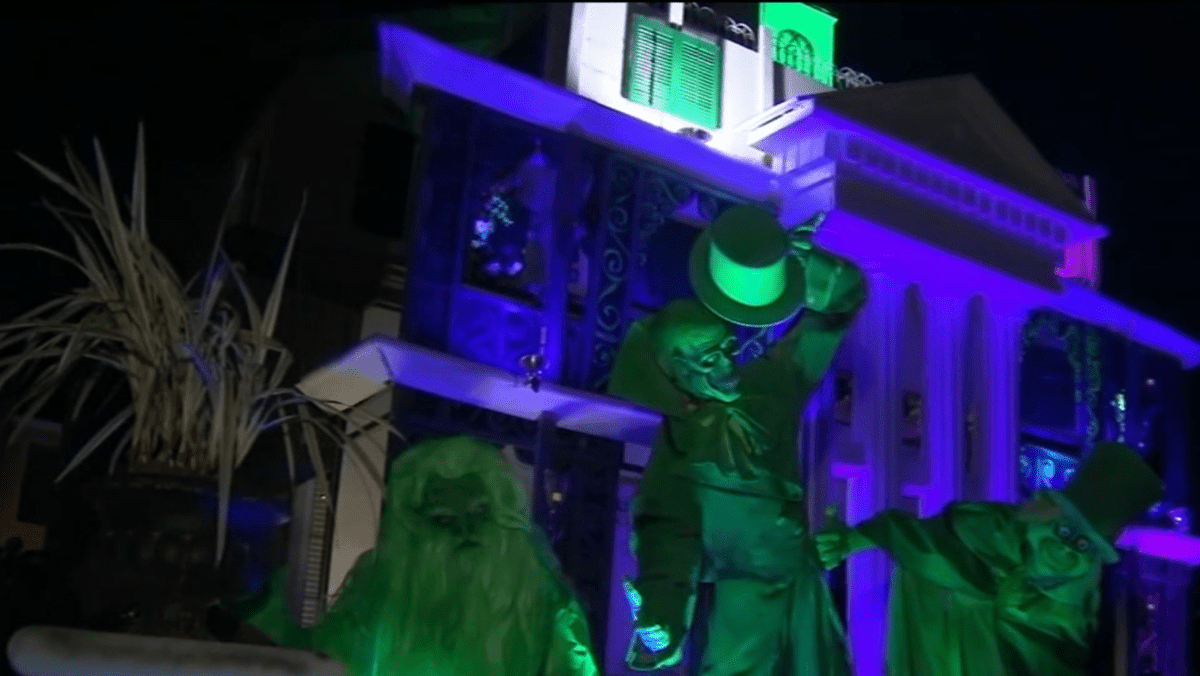 The Stanley family’s attraction pays homage to the legendary Haunted Mansion ride–specifically, the ride at Disneyland Resort in California.

“The neighbors are involved now, so we worked together to get a different scene from the ride in every front lawn,” said Mike Stanley. 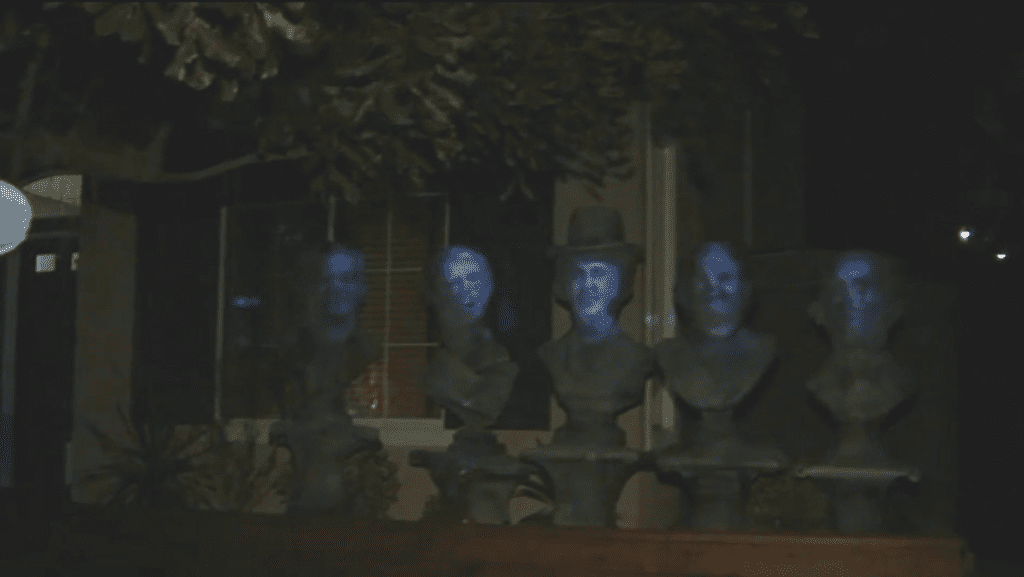 The enormous attraction is open to members of the community. Visitors can stop by and enjoy the spooks, haunts, ghosts, and ghouls–and it’s all for a good cause. While they’re there, they can also purchase cookies, churros, hot chocolate, and apple cider. The proceeds from each purchase are donated to the Dana Point 5th Marine Regiment Support group.

The Stanley family says the charity is very near and dear to their hearts. 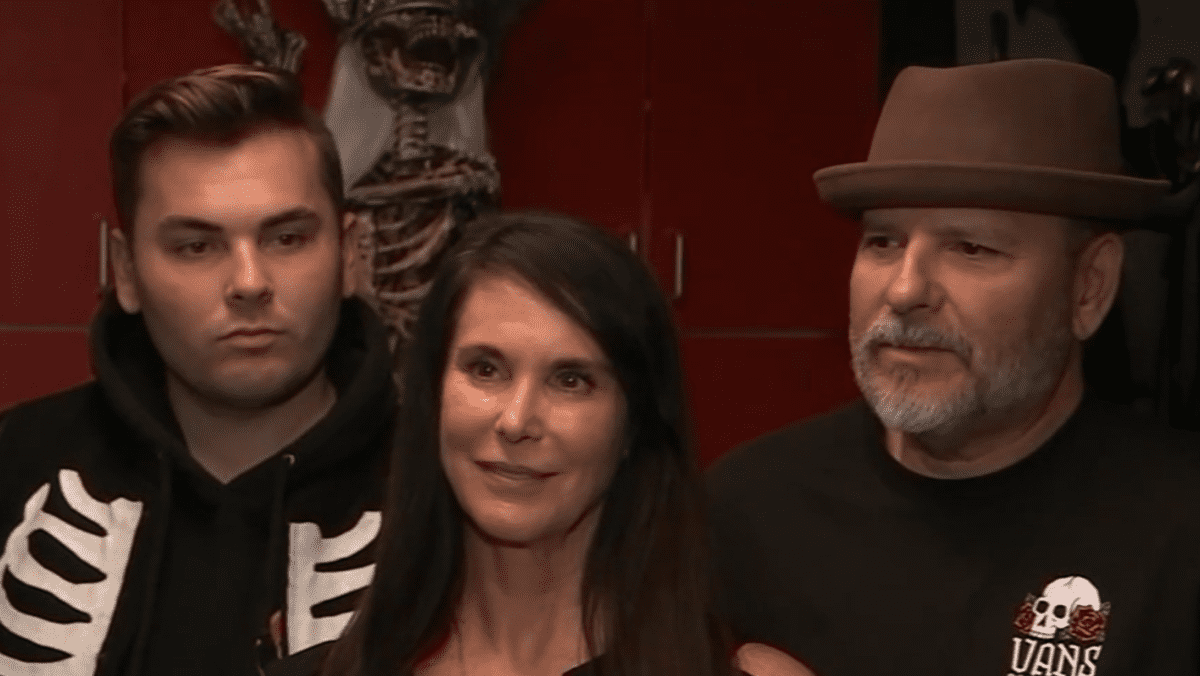 “We wanted to kind of do something in honor of my dad to give back that’s why we chose that charity,” said Dawn Stanley.

And as if that wasn’t enough, the Stanleys’ exciting take on Halloween decorating earned them a very special visit from legendary Disney Imagineer Bob Gurr. 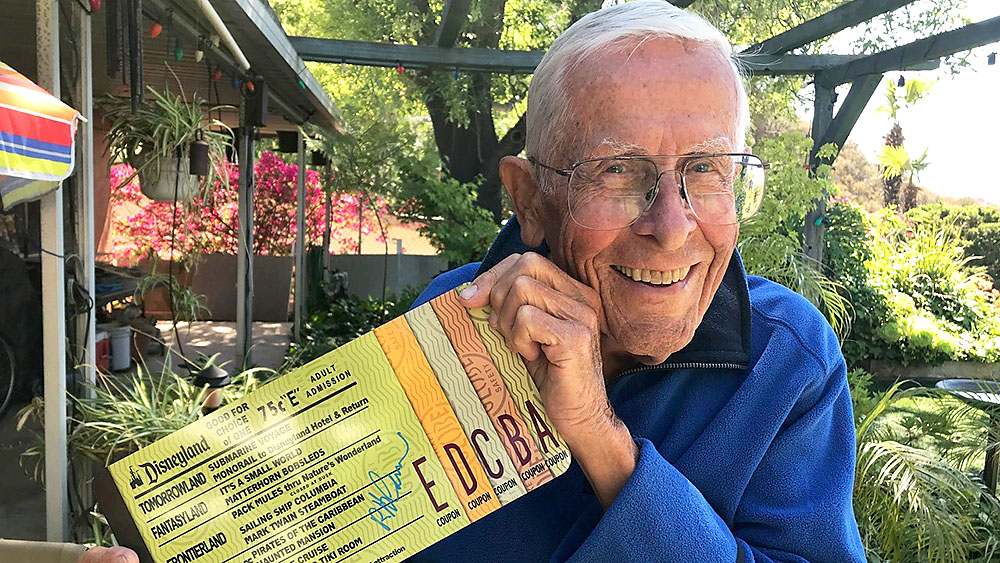 The Stanleys were excited to host Gurr, and they even served him cake in celebration of his 91st birthday. Before he left, they also gave him a tour of the attraction they created, and according to the California family and Haunted Mansion fans, the legendary Imagineer Bob Gurr approved. 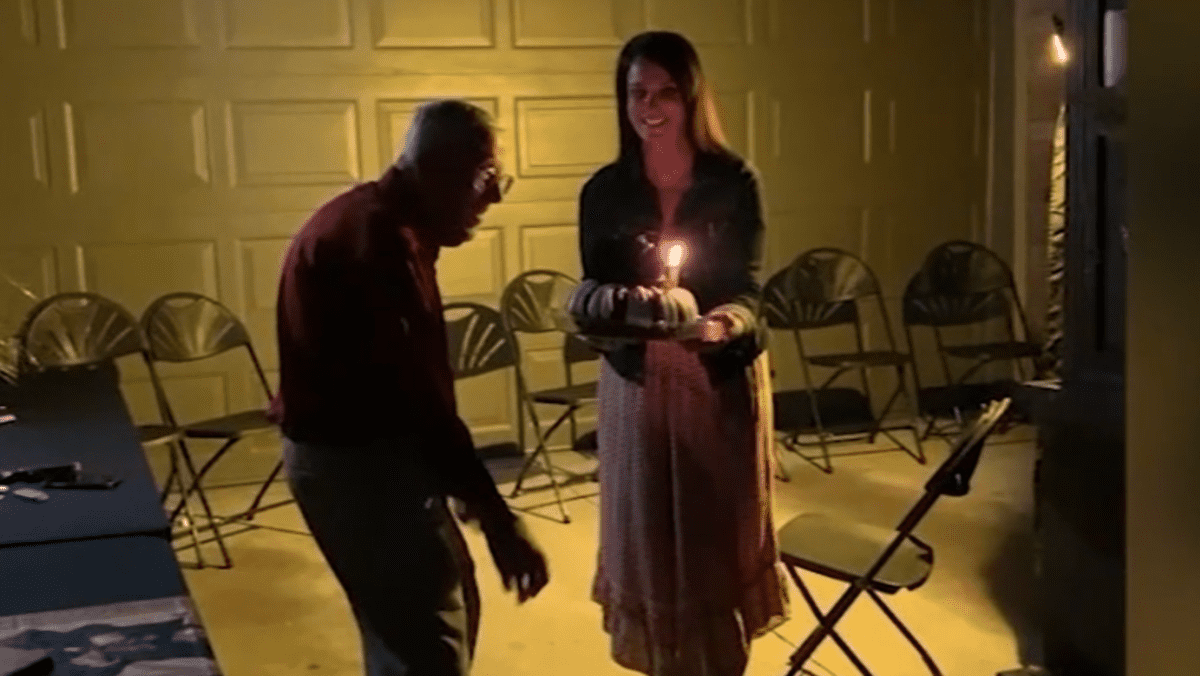 “Bob Gurr gave his stamp of approval last night,” said Dawn Stanley, “so, if we can get his stamp approval for how good it is, it’s good, so the kids should come out.”