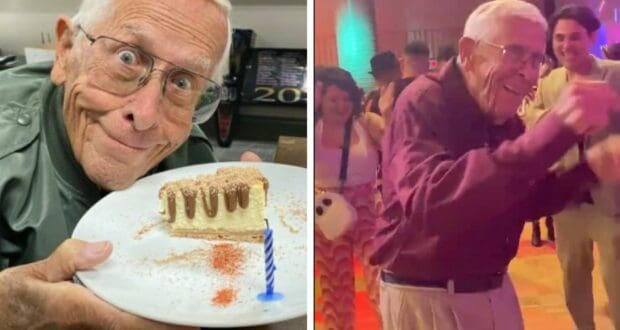 We all know that Walter Elias Disney and his brother Roy created one of the most magical companies on earth. However, the Walt Disney Company would not be the icon it is today without all the talented creatives behind the scene, people Walt called Imagineers. One of Disney’s most legendary Imagineers is Bob Gurr, who worked with the company for more than three decades. During his time with The Walt Disney Company, Gurr created some of Disney’s most classic attractions, before he retired in the 1980s to start his own company. 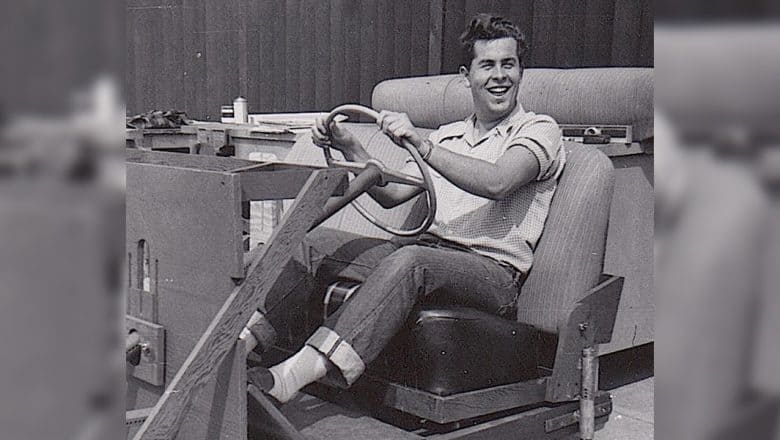 In October 2021, Gurr turned 90 years old, but that isn’t slowing him down. Gurr recently attended Midsummer Scream — a convention that was held at the Long Beach Convention Center that celebrates all things Halloween and horror. During the convention, there was a dance party and Gurr broke out some truly incredible moves. Twitter user Lauren Is A Ghost (@spiritedwords) shared a video of his dancing, and people can’t get over how fantastic it is.

Blessing your timeline with Imagineer Bob Gurr absolutely tearing up the dance floor at @MidsummerScream.

Blessing your timeline with Imagineer Bob Gurr absolutely tearing up the dance floor at @MidsummerScream.

Bob is truly a Disney legend — even being inducted as an actual Disney Legend in 2004. If you don’t know much about him, here is some more information on his incredible career from D23 — the Ultimate Disney Fan Club:

Imagineer Bob Gurr has always been a man on the move. And, for nearly 40 years, he helped move many a happy Disney theme park guest aboard vehicles and ride conveyances of his own design. As he’s often quipped, “If it moves on wheels at Disneyland, I probably designed it.”

And he certainly has. Bob has developed more than 100 designs for attractions ranging from Autopia and Matterhorn Bobsleds to the Disneyland and Walt Disney World Monorails, and more.

Soon after, WED Enterprises, today known as Walt Disney Imagineering, hired Bob to consult on the design of miniature cars for Autopia. Walt Disney was so impressed with Bob’s knowledge and skill that he invited him to join the Imagineering family, which then was solely dedicated to the design and construction of Disneyland. 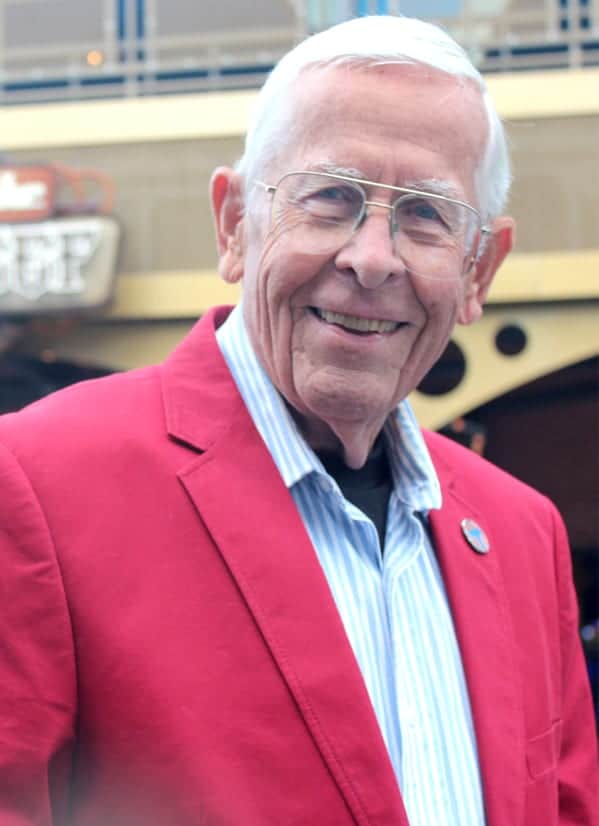 Even though he retired from The Walt Disney Company quite a long time ago, that does not stop him from talking about his time with Walt and all of his fellow Imagineers. He also enjoys visiting Disneyland Park, enjoying some of the incredible attractions he helped bring to life.

Gurr even wrote about his time with Disney in a book called BOB GURR: Legendary Imagineer: Life and Times – Disney and Beyond, which is currently available to purchase as an e-book for the Amazon Kindle.