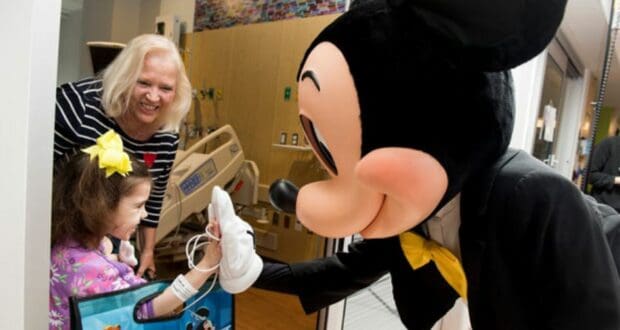 For years, Walt Disney made it his mission to help those who were less fortunate, including sick children. He wanted to bring smiles to the faces of kids who were stuck in sterile rooms being poked and prodded and undergoing constant testing and multiple surgeries. Even though Walt has been gone for decades, The Walt Disney Company works hard to continue that work. The company is donating $100 million to help transform children’s hospitals worldwide, and they have started with Texas Children’s Hospital in Houston. 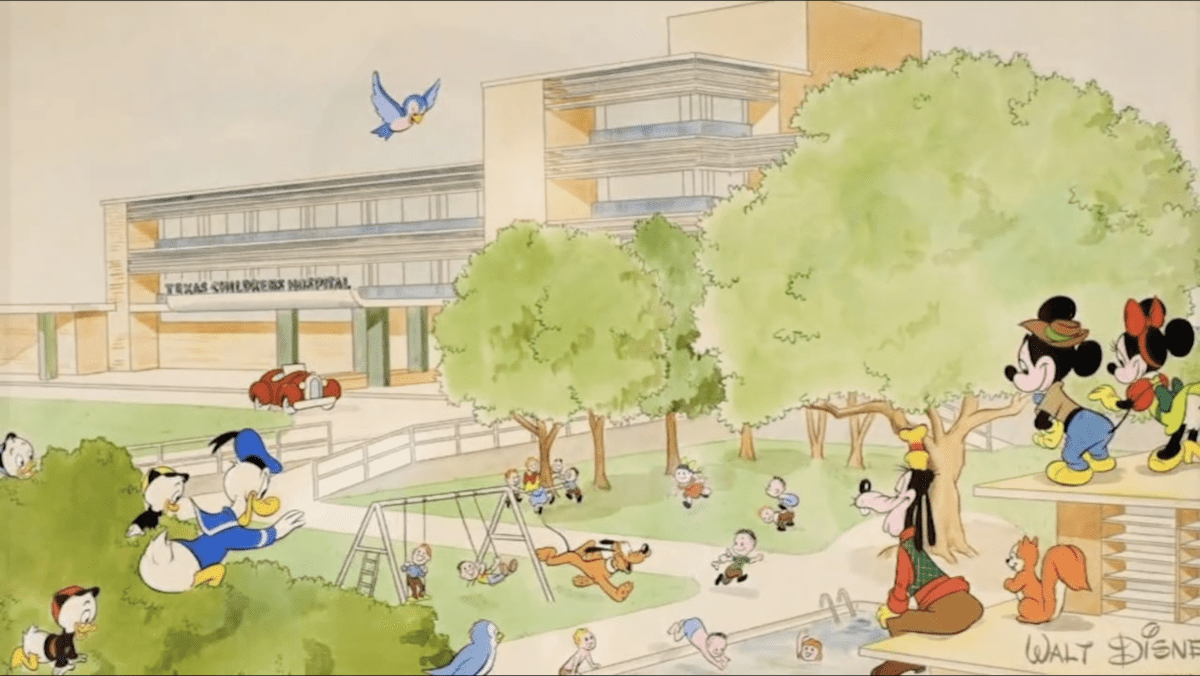 Disney Imagineers have been hard at work, creating one-of-a-kind experiences for the young patients at Texas Children’s. This includes magical windows, a portable movie theater, and even interactive MagicBands! ABC13 — a Texas-based news station — shared more on the heartwarming story:

Texas Children’s Hospital is receiving a fairy tale magical makeover thanks to a special partnership with Disney. For the past five years, the Walt Disney Company has poured an unprecedented $100 million into reinventing children’s hospitals across the world. As the largest pediatric hospital in the country, Houston’s Texas Children’s Hospital was the first. The goal is to use the best of Disney’s storytelling and beloved characters to create a more comforting experience for the children.

“They actually got their imagineers to mock up an entire warehouse with rooms that mimic what we have here at Texas Children’s,” said Dr. Larry Hollier, surgeron-in-chief.

Thanks to interactive technology, a child can be surrounded by their favorite Disney character throughout their hospital stay. All they have to do is wear a magic bracelet.

“And through that, we can deliver personalized content directly to them,” said Amber Samdahl, executive creative director at Disney Imagineering. “They might also be unlocking magical surprises around the hospital.”

Even the artwork in the hospital comes to life and there are Disney-themed play stations for children.

“One of the things that we’re very excited about is a mobile movie theatre,” said Dr. Hollier. “It’s a theatre we can move anywhere in the institution and run 1st run Disney movies.”

“I think we have a lot of characters that children can relate to,” said Claudia Hartman with Disney Imagineering. “Basically our Disney characters are people that have overcome adversity. When I look at these characters and I think about these stories, I think it gives them a sense of hope.” 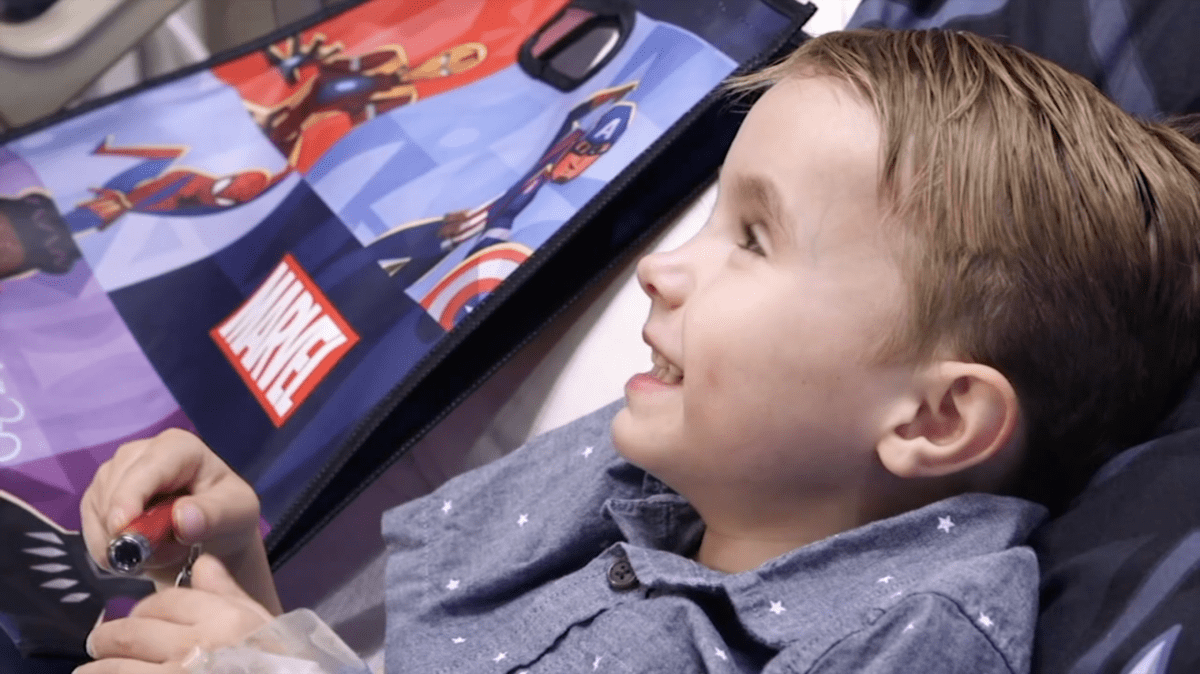 You can watch a video of the news story below.

Working with children’s hospitals worldwide is not the only charitable cause that The Walt Disney Company takes to heart. Disney works closely with food banks in both Southern California and Central Florida, and frequently fulfills wishes with the Make-A-Wish organization. Disney also has a program called VoluntEARS, full of Cast Members who work with charitable programs in their areas.

You can read more about Disney’s VoluntEARS program by clicking here.