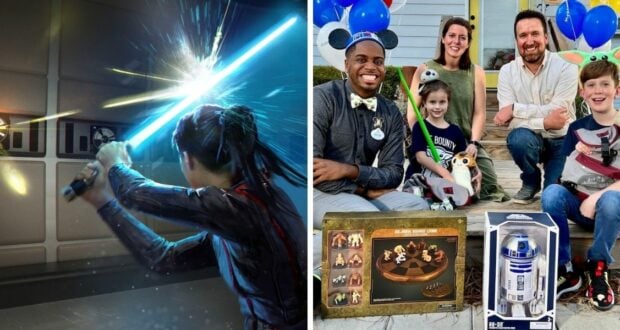 Beginning March 1, 2022, Guests visiting Walt Disney World Resort will be transported to a galaxy far, far away when they book a stay on the Galactic Starcruiser. Disney’s newest hotel will be a two-day completely immersive experience. Guests will be transported from their hotel to Batuu at Disney’s Hollywood Studios. They will have their own customized schedule and can do everything from joining the resistance to learning how to use a lightsaber. There will also be completely unique dining and entertainment experiences. 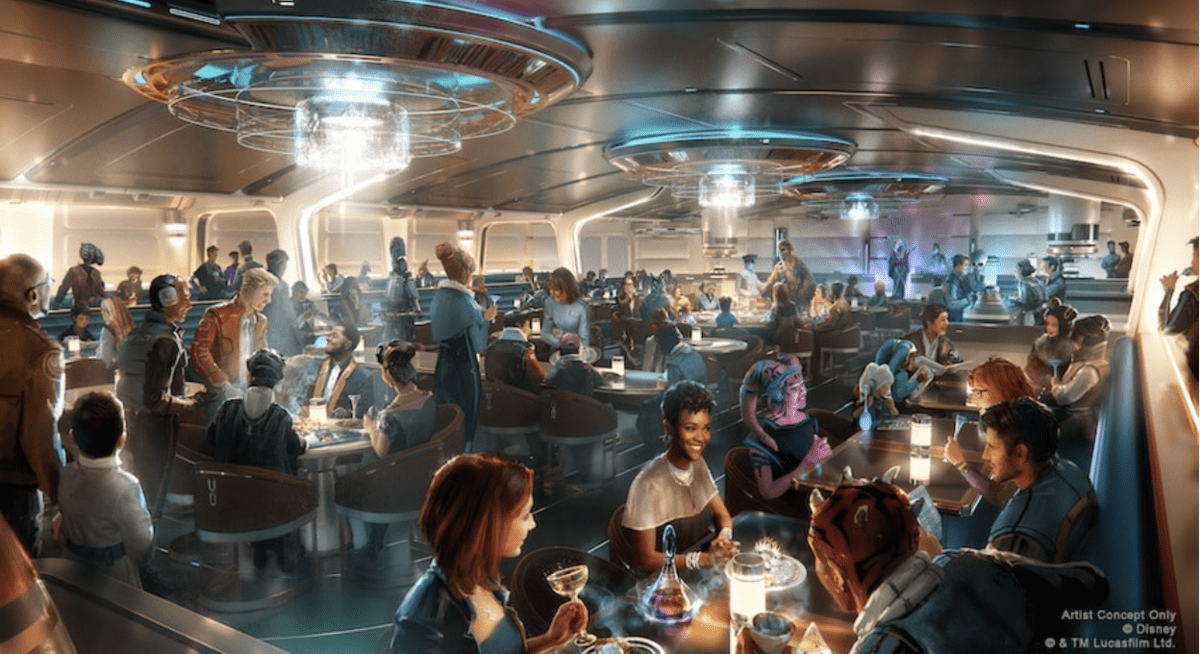 For one young boy named Luke, staying on the Starcruiser was something he thought he could only dream about. However, Disney and Make-A-Wish decided to team up to make his dream a reality. Disney Parks Blog shared more on what it was like to surprise such a special boy with his ultimate dream vacation.

“Surprising Luke was one of the most special moments I’ve been part of at Disney,” Walt Disney World Ambassador Raevon Redding said. “To see the pure shock and excitement spread across Luke’s face was like nothing else I’ve ever experienced. I can’t wait to see that joy grow as he boards that magnificent ship for the first time.”

Just like Raevon, cast and crew members alike can’t wait to make dreams – or in this case, wishes – come true. This is one of many reasons why we’re proud to be cast members.

“Since 1980, Disney and Make-A-Wish have granted more than 145,000 wishes for children with critical illnesses worldwide,” Make-A-Wish America president and CEO Richard K. Davis said. “I remain inspired by Disney’s dedication to fulfilling wishes in such a magical way and am delighted that these families will get to experience this ahead of anyone else.” 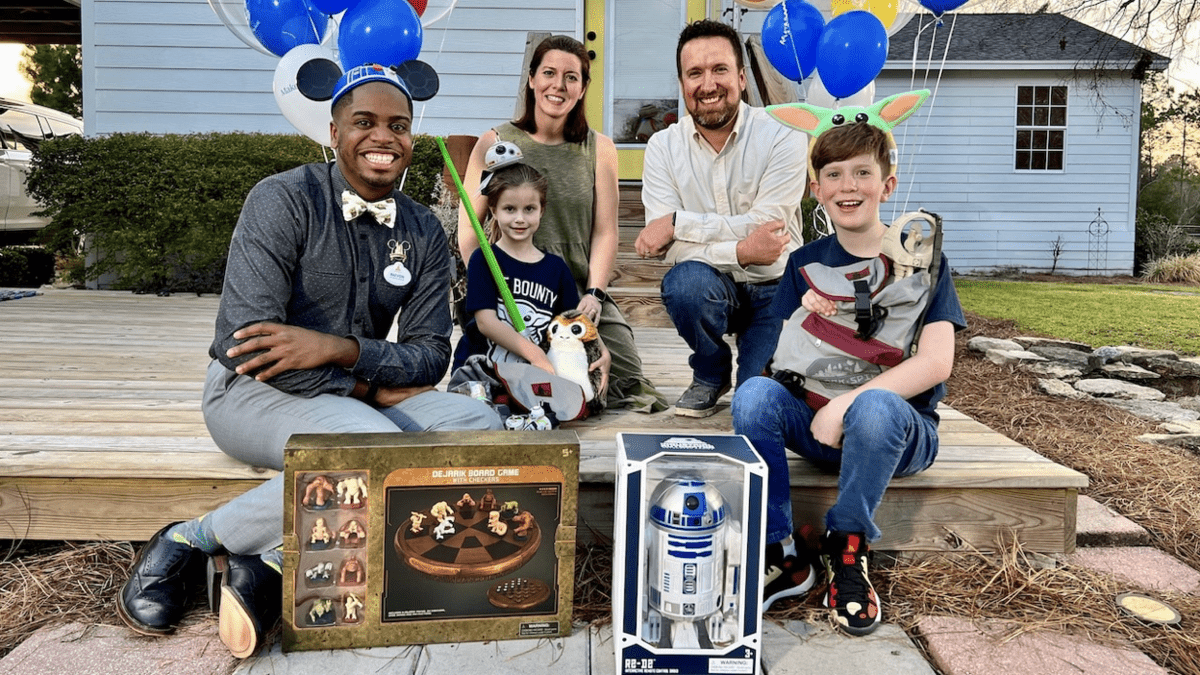 You can watch the incredible moment where Luke and his family learned that they would be staying on the Galactic Starcruiser below:

While staying on the Starcruiser will be the ultimate experience for any Star Wars fan, the whole thing does not come cheap. The lowest price to stay on the Starcruiser is $4,800 and that is just for two people. No stay will be longer than two days, but depending on how many people are in your group and what type of room you would like to stay in, the price goes up from there. 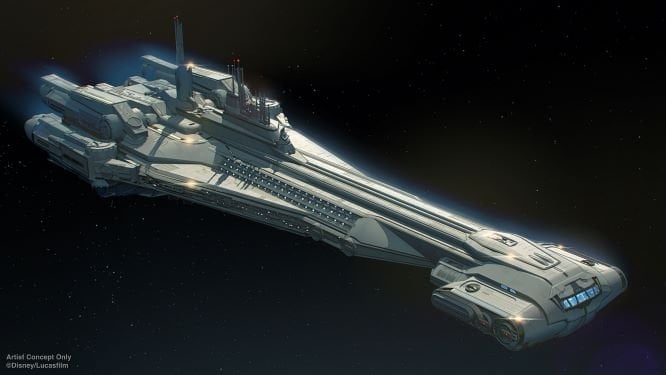 2022-02-22
Krysten Swensen
Previous: Hong Kong Disney to Extend Closure By Months, Entire Population To Be Tested For COVID
Next: The Legacy of the Sherman Brothers