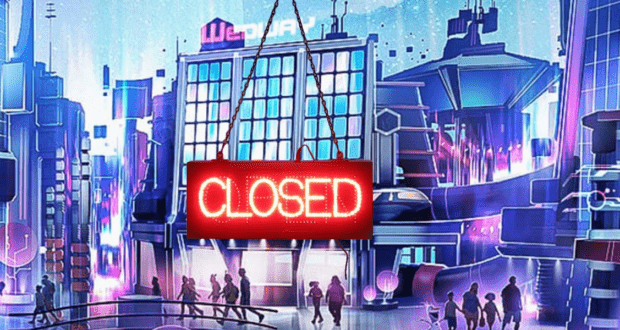 There’s been much talk about EPCOT’s Play! Pavilion. Is the project canceled? Have they resumed work? When will it open? Will it open? The Disney rumor mill has been hard at work trying to figure out the project’s status, and Disney has remained silent on the topic. In fact, they’ve remained suspiciously silent.

Typically when Disney cancels a project, they do it in secret. There’s much fanfare when they announce plans, but rarely do they ever announce a project cancellation. Instead, they say something non-committal like that it is on hold “indefinitely” and then just…never mention it again. That’s what they seemingly have done here. D23 saw many updates about ongoing projects, but there was no mention of this one. In fact, there hasn’t been an official announcement from Disney about this project since it was put on hold in 2020.

The Play! Pavilion, which would have taken the place of the old Wonders of Life Pavilion, was announced as an indoor city with various activities throughout to celebrate the importance of play. Guests could help Edna Mode ride the world of bad fashion or have a water balloon fight with Ducktales kids Huey, Dewey, Louie, and Webby. It was originally scheduled to open in time for Disney World’s 50th-anniversary celebration, but that clearly did not happen.

Now a recent report states that “inside sources” say the project has been completely scrapped. That lines up with Disney’s previous behavior when it comes to canceled projects, but we’re not so sure. Rather than pretending it never existed a la the Cherry Tree Lane inthe World Showcase,  it was listed on commemorative EPCOT maps during the Park’s 40th-anniversary celebration earlier this month.  That actually gives us hope that the project is still moving forward, possibly with a cost-cutting redesign or snapped attractions inside. It’s highly unlikely for Disney, though, to advertise a project they have no plans to complete. 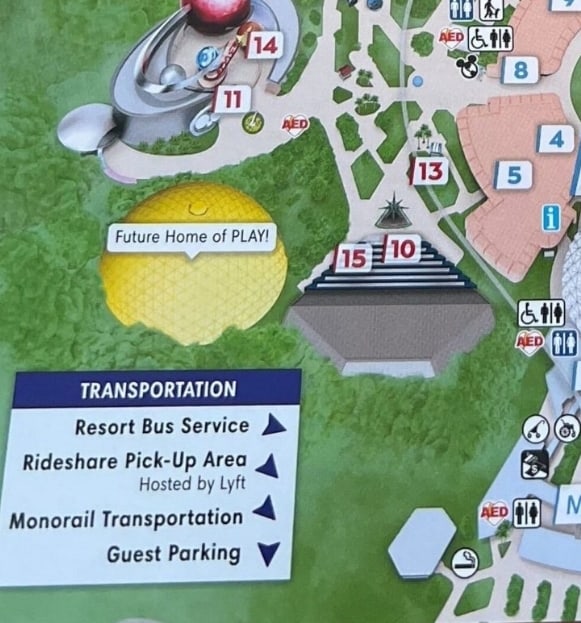 In July, new permits were filed for construction, and work recently resumed on the outside of the building. This could simply be maintenance to keep the building as an option for future projects. An ounce of prevention is better than a pound of remedy, as the saying goes. The permit stated work was to be completed by 2025, which adds to the theory that rather than being scrapped, the project is undergoing a redesign. 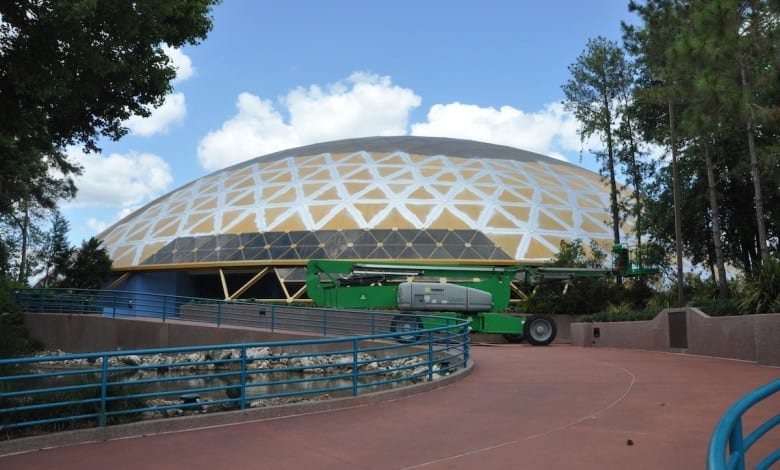 Still, for now, reports like this one are claiming rather confidently that the project is gone for good. Time will tell whether the Play! Pavilion will resume progress or if it is, in fact, dead in the water. . However, it should be noted that nothing official has been announced, nor do we expect there ever to be an official announcement. This is likely as official as it will ever get. Stay tuned right here because we will update you with any new information about the project.