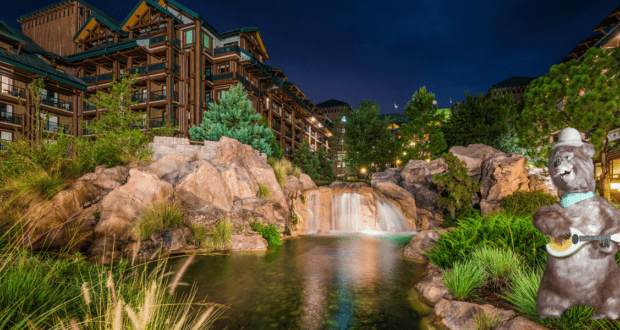 Shelter in place. After 2020 that’s a phrase we hoped we’d never hear again. Yet just this week, the phrase made a comeback due to Hurricane Ian. People within the hurricane’s path were asked to shelter in place. This included Guests at the Walt Disney World Resort. Disney, of course, went above and beyond to make guests feel safe and happy during the storm.

Over at Wilderness Lodge, the hotel was more crowded than usual as Guests from the Campground and Cabins were evacuated to the Deluxe hotel as those areas were deemed unsafe to ride out a hurricane. The hotel had the potential to become a crazy, cramped mess full of stir-crazy people since no one was allowed to leave. Instead, it became an experience that some of the youngest Guests will remember for a lifetime! 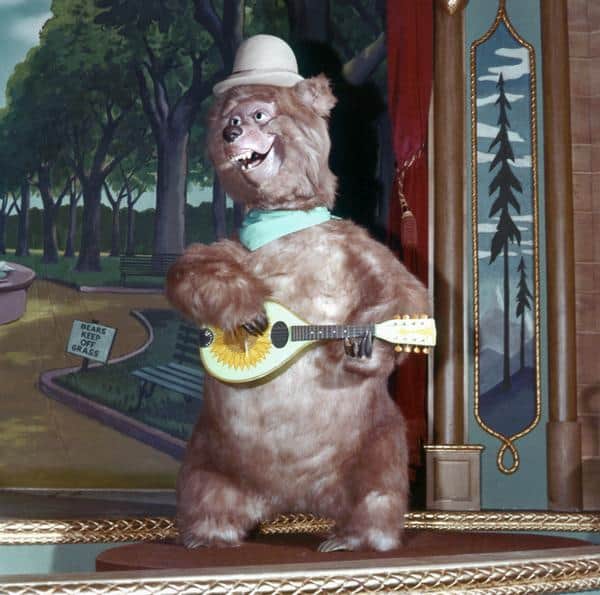 Disney often brings out unique characters in hotel lobbies when a storm prevents normal operations. Wilderness Lodge was no different. True to the details that make Disney so magical, the characters were on theme for the resort. Wendell, who you’ll recognize from Magic Kingdoms Country Bear Jamboree, made an extra special appearance. Check out the video:

We have to agree, that really IS the cutest thing. We love how drawn out the “duck, ducks” were. That is a kid after our own heart.

Being stuck inside at Walt Disney World is not ideal, but kudos to Disney and to the Cast Members for making it memorable. These kids have a story now that few can tell.

The Cast Members who rode out the storm at the Resorts are truly heroes. The Ride Out Crew consisted of volunteers who chose to continue the magic for guests stuck through the storm.

2022-10-01
Jill Bivins
Previous: First Estimates are in on Hurricane Ian’s Damage, and the Numbers are Staggering
Next: Reflecting on Disney Magic On EPCOT’s Birthday