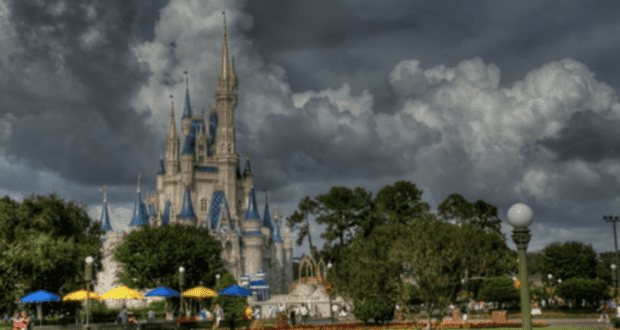 Walt Disney World has informed Cast Members that all theme parks and water parks will close ahead of Hurricane Ian on Wednesday, September 28, and Thursday, September 29, 2022.  Disney Springs will be closed on Wednesday, with a decision to be made for Thursday later today.  At this time, there is no information on whether the Parks will remain closed longer than Wednesday and Thursday.  Many factors go into the decision to close and the duration of the close. This announcement comes out of an abundance of safety for Cast Members and Guests. The Parks will remain closed until conditions are safe to resume normal operations. Find out what happens when the Parks are closed here.

To date, the longest Walt Disney World has kept Parks closed due to a hurricane is  2.5 days, which occurred due to Hurricane Irma in 2017. That hurricane made landfall as a Category 4 hurricane in the Florida Keys and plowed north directly through Orlando. Disney escaped the storm with minimal damage.

All Star Movies @ Disney after Irma
Looks to be only minimal damage. pic.twitter.com/KeBrdG4nYx

According to the Orlando Sentinel, Orlando has never been hit with stronger than a Category 1 storm. Since Orlando is several hours inland, the storms typically have weakened by the time they reach the Orlando area. Don’t let the name fool you though, a Category 1 hurricane is still dangerous and capable of causing harm and property damage. 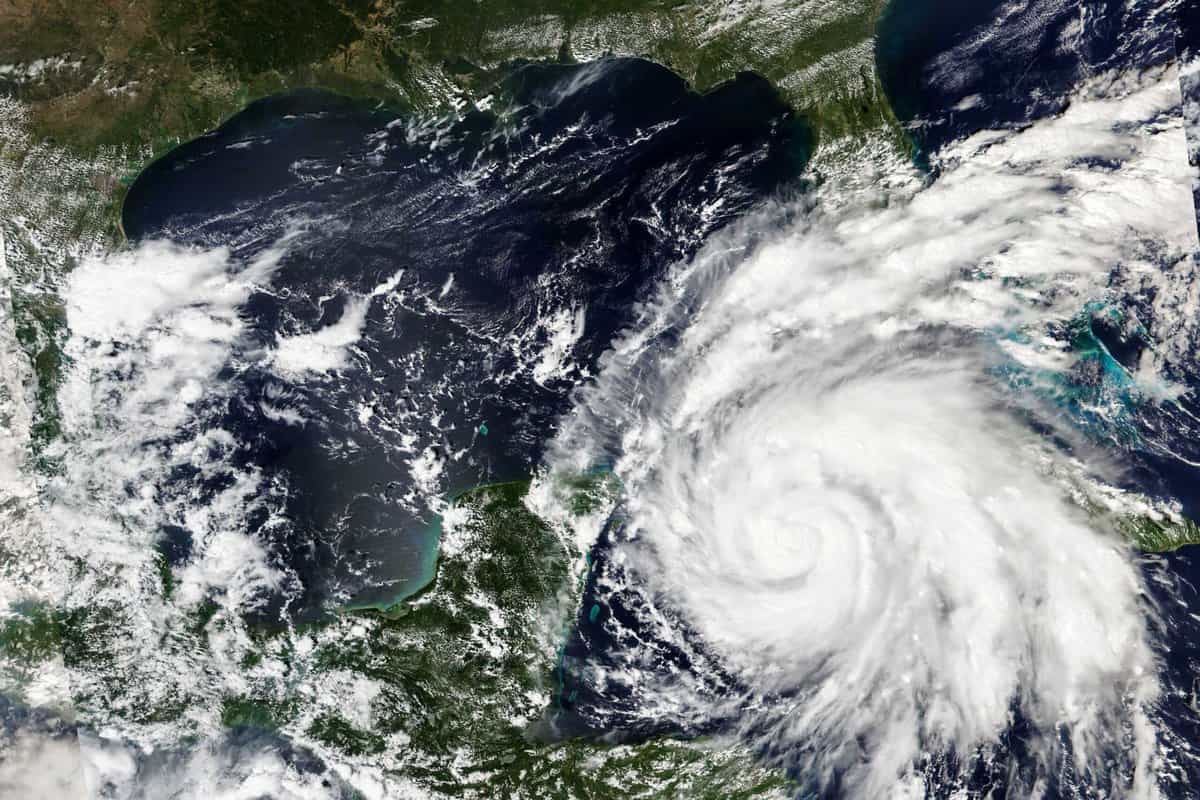 Hurricane Ian struck landfall in Cuba early today as a Category 3. It is expected to gain steam in the Gulf of Mexico and strengthen to a Category 4 storm before making landfall in Florida. On Monday the storm experienced rapid intensification with winds increasing from 57mph to 125 mph in 24 hours. Governor Ron DeSantis has issued a direct warning that Floridians should evacuate if  at all possible saying, “Our recommendation is to heed evacuation orders. The storm surge can be life threatening…that is not something that you want to be a part of.”

Florida National Guard Adjutant Gen. James Eifert said, “We are assessing constantly the location and path of the storm, and repositioning and prepositioning our resources and our people to be able to most immediately and effectively respond once the landfall has passed. We are here. and we are ready.”

Orlando’s MCO airport closed on Tuesday to all but emergency flight traffic.