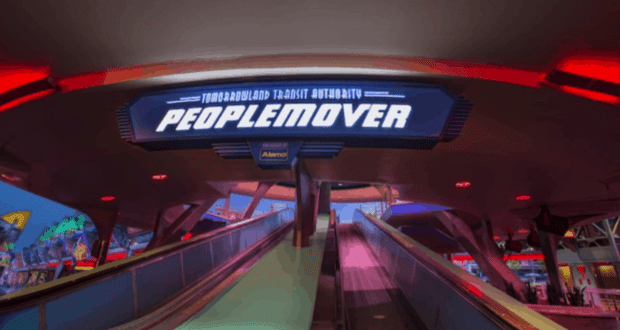 An 83-year-old man who was visiting Disney’s Magic Kingdom died following a ride aboard the PeopleMover attraction, according to a report from the State of Florida. 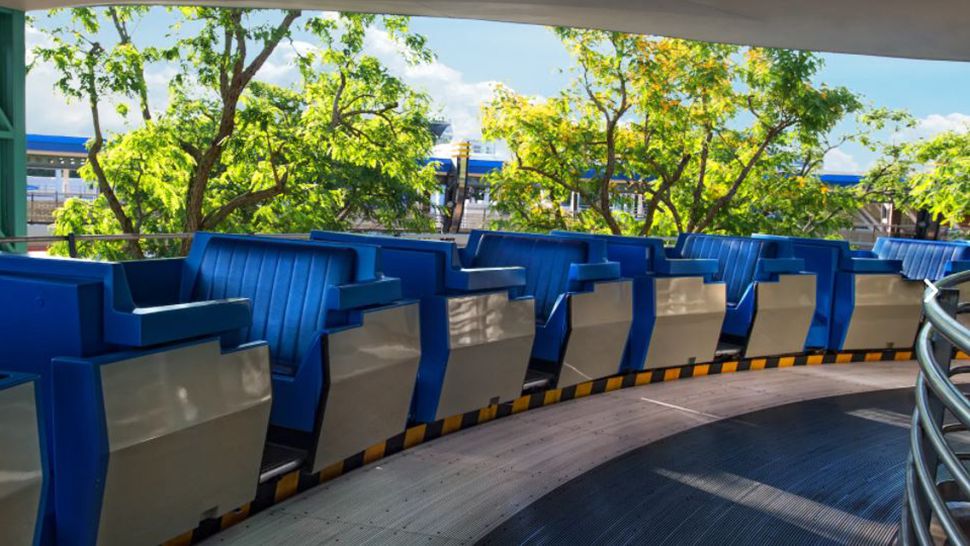 The Orlando Sentinel reports that an elderly man suffered a “cardiac event” after riding the Tomorrowland Transit Authority PeopleMover at Magic Kingdom on September 25. His is the first death of a Guest by a major theme park in the state of Florida since May 2021, when a nearly-60-year-old man died after riding the Spaceship Earth attraction at EPCOT. He subsequently lost consciousness after exiting the attraction and later died at the hospital. 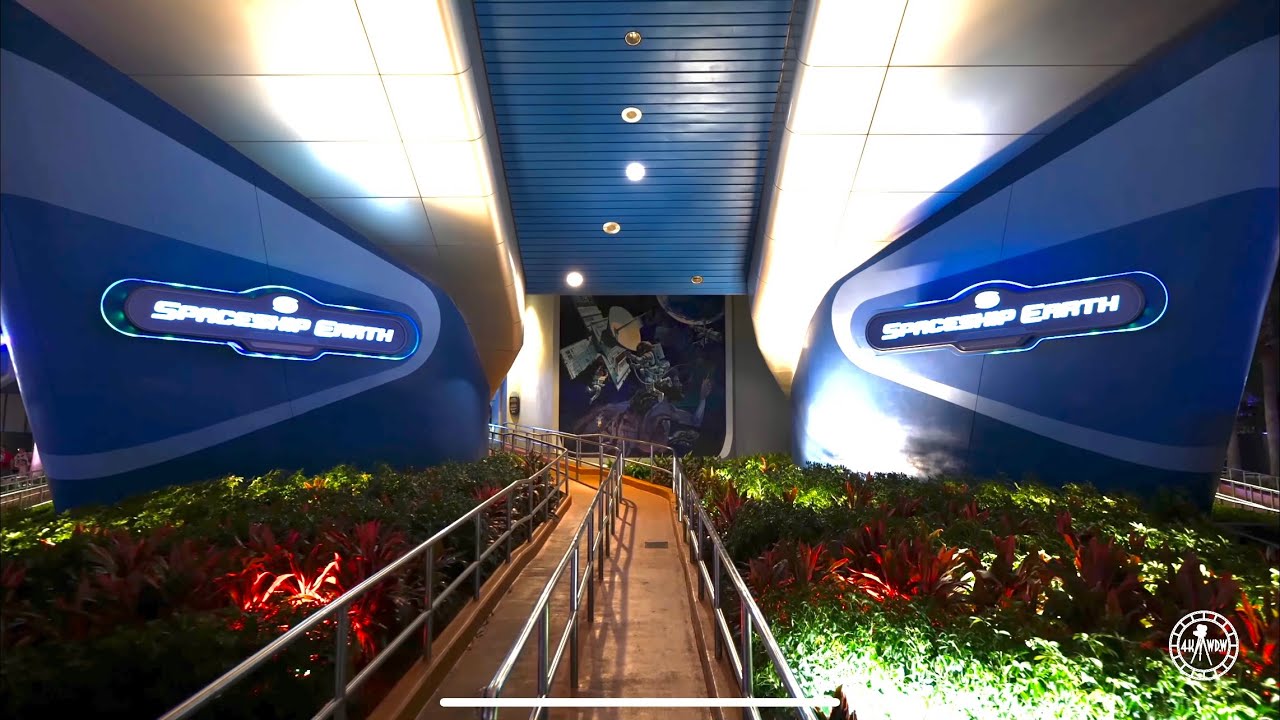 News of the man’s death in September comes from the State of Florida’s most recent theme park injury report, just released on Tuesday. Every three months, theme parks in Florida that have more than 1,000 employees self-report injuries that take place on parks property and require at least a 24-hour hospital stay, per an agreement between the parks and the Florida Department of Agriculture and Consumer Services (FDACS), the agency responsible for regulating theme park rides.

The agency then compiles and releases the quarterly theme park injury report.

In addition to the elderly man’s death, there were 12 people who suffered injuries at the Walt Disney World Resort and Universal Studios Orlando Resort during the months of July, August, and September 2022. Each of the visitors was transported to a local hospital and admitted for at least 24 hours.

Reported injuries at the two theme park mega-resorts include a Guest losing consciousness and complaining of various body pains and a Guest who went into labor after exiting an attraction.

Neither SeaWorld, Busch Gardens Tampa, or Legoland Florida reported any injuries for the quarter on the injury report. 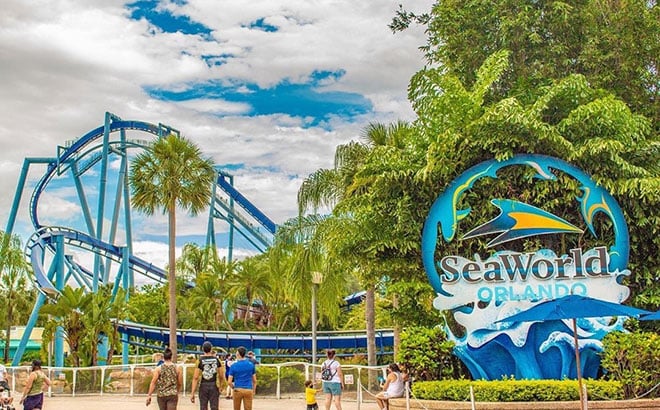 The third quarter injury report further lists injuries at Disney World that included a 27-year-old who went into labor after riding a race car at the Tomorrowland Speedway at Magic Kingdom, an 83-year-old man who became unresponsive while riding a banshee at Animal Kingdom’s Flight of Passage attraction in July, a 47-year-old man who passed out while experiencing Mission: SPACE at EPCOT aboard the green mission on July 12, a 59-year-old woman who injured her foot at Toy Story Land at the Alien Swirling Saucers attraction on September 6, and a 46-year-old man who had a seizure after riding Slinky Dog Dash, also at Toy Story Land, on September 25.

According to the FDACS theme park injury report, each of the injured Guests had an undisclosed pre-existing condition, except for the 46-year-old. 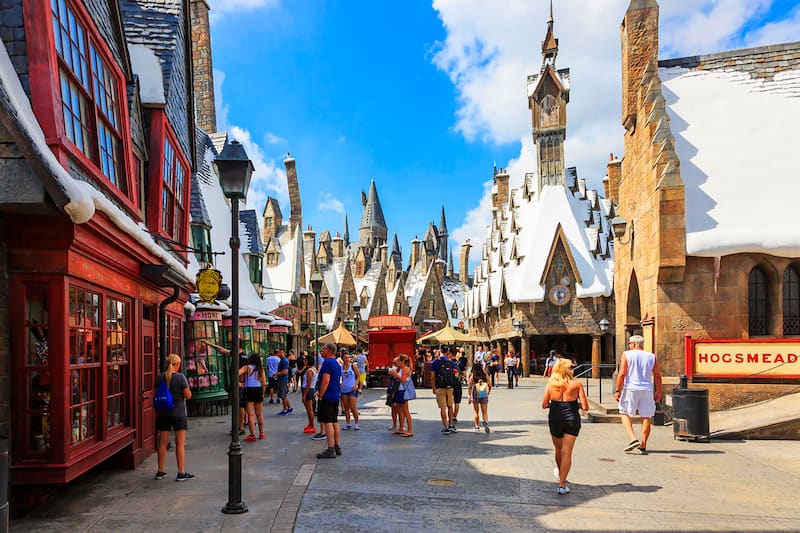 But the quarterly report has been highly criticized by some who point out that the descriptions of visitors’ injuries within the report are minimal. When a Guest at Disney World is injured, for example, the report only lists the date of the incident, the attraction involved in the injury, if applicable, the Guest’s age and gender, a short description of the injury, and whether he or she had a pre-existing condition.

In the case of the 83-year-old man who died, there was a pre-existing condition, though it is unlisted.

In 2019, an 11-year-old boy was injured at Universal Studios Orlando when he rode the resort’s E. T. Adventure attraction. Universal reported the child’s injury as “foot pain,” but a lawsuit later revealed that the young boy’s foot and leg were crushed at the attraction. 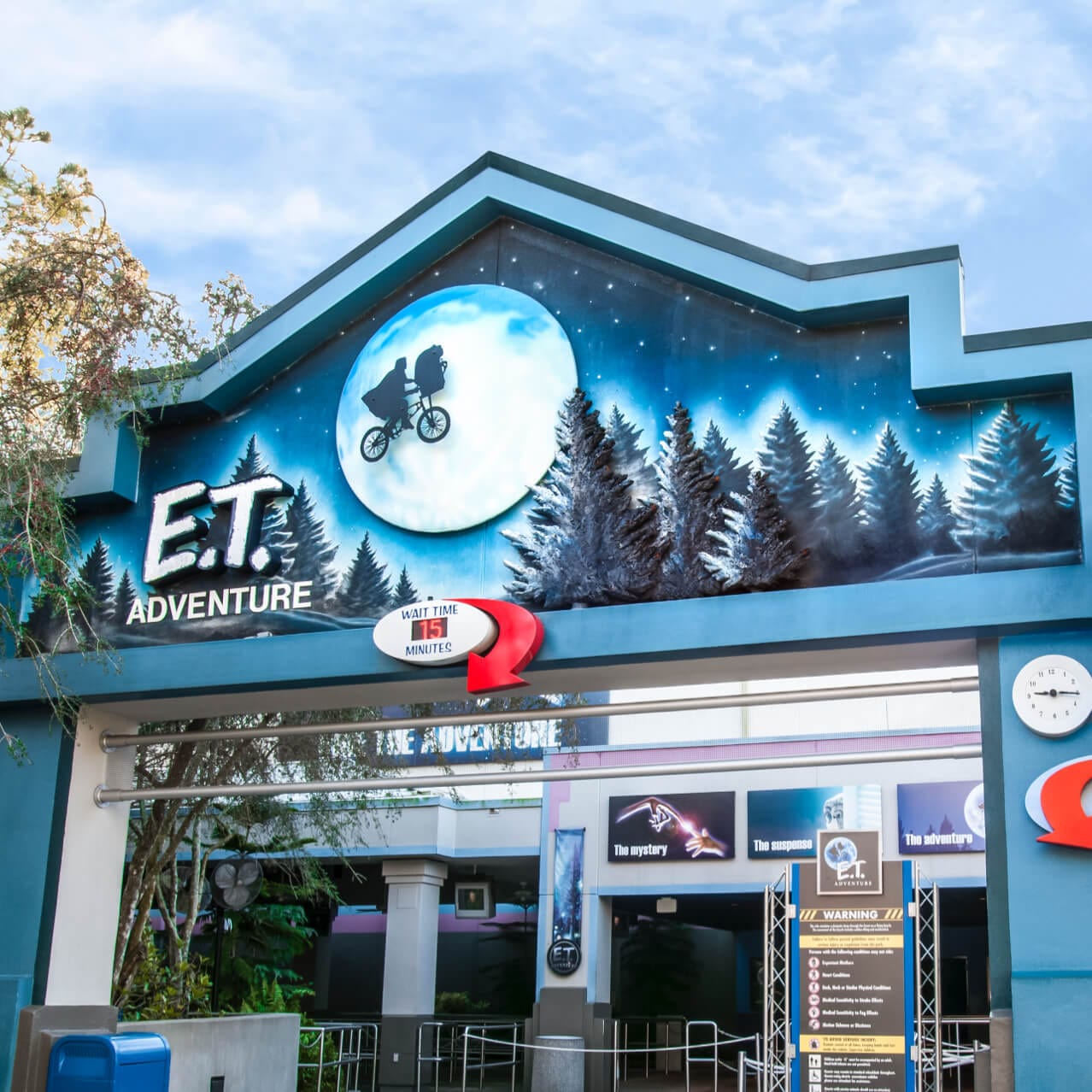 In late 2020, FDACS promised to take a look at its agreement with Florida’s major theme parks after the Orlando Sentinel conducted its own investigation into the parks’ reporting requirements. However, FDACS spokeswoman Caroline Stonecipher said in July that the agency had decided to keep its current reporting system, “due to privacy concerns and legal issues.”