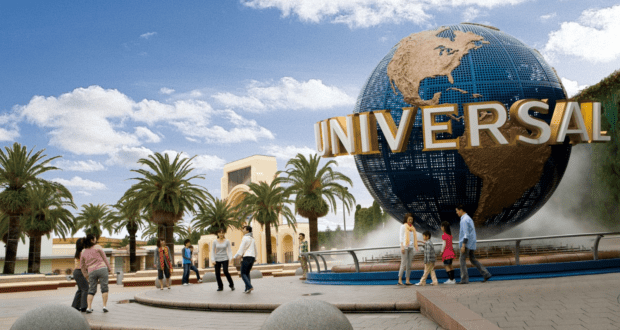 Police are reportedly investigating after receiving a report about human remains found near a Universal Studios Resort. 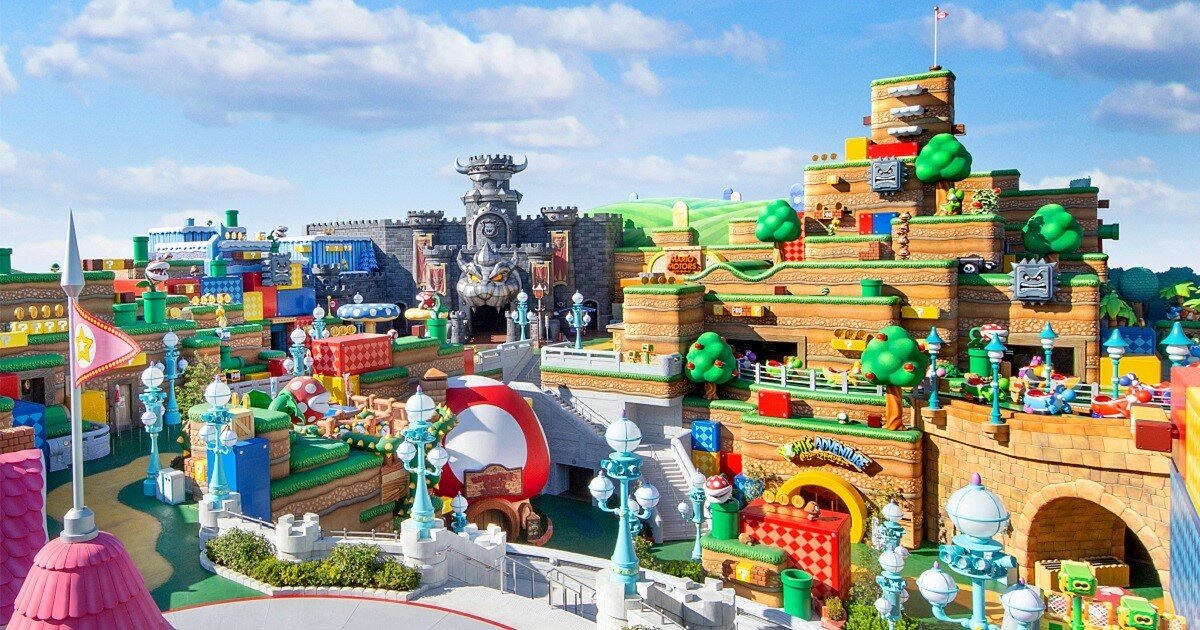 The theme park resort is located in Osaka’s Konohana Ward, a popular tourist destination in the western portion of the country.

According to Japanese news outlets, the Universal employee reported finding a “bone-like object” around 2:30 p.m. local time on Wednesday afternoon. Reports say that what was found appeared to be a “portion of an upper jaw and teeth.” 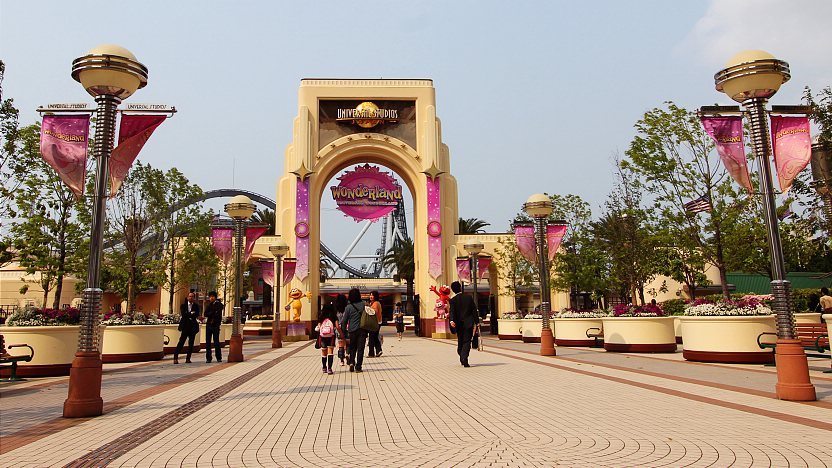 At this time, the bones have not been positively identified as human; however, the look of the remains led the employee and some in the investigation to believe they are human. According to a report by NewsDig, the remains are not believed to be from an infant:

No clothes have been found, and the age and gender are unknown, but it is believed that it is not an infant due to its size. (translated from Japanese to English)

This video shows coverage of the situation (in Japanese):

While local law enforcement is taking the finding very seriously, some users on Twitter are poking fun at the incident, saying the remains are only props–and even going so far as to blame the placement of those “props” on Universal Studios’ biggest rival, Disney Parks.

When translated from Japanese, the tweet below from LiveDoorNews reads, “[Along the road] In Sakurajima, Konohana-ku, Osaka City. USJ staff reported. From planting along the road northwest of the USJ, something like a head bone of a person who did not know age and gender was found. Police are checking the surroundings for other bones.”

And one of the replies to the tweet shows a photo of Disney’s iconic Mickey Mouse, in a stance that looks like the Disney character is taking responsibility for the incident, as many on Twitter used dark humor to suggest that Disney was in some way responsible for the incident.

Authorities have not yet identified the remains as male or female, and the investigation is ongoing at this time.