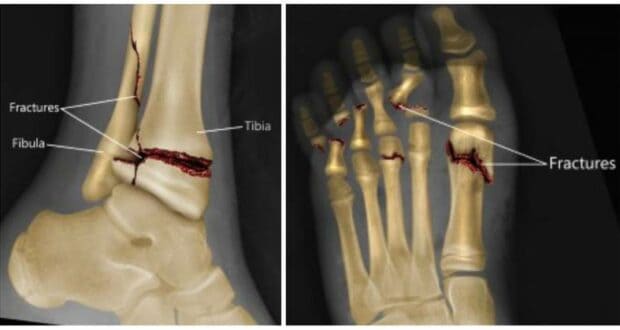 Disney Parks are some of the safest theme parks in the world. Imagineers work extremely hard to make sure the rides they build are safe and tested regularly. Injuries are rare, serious injuries are even more rare, but they do happen. It’s those rare times when they happen that have Orlando Sentinel writer Scott Maxwell upset.

In an OP-ED piece, he levied serious concerns that Central Florida theme parks minimize injuries and manipulate the wording in their reports to gloss over the events. He cited an example from Universal Orlando where an 11 year old boy was seriously injured on the ET Adventure ride resulting in several crushed bones in his foot and leg. Universal reported the incident simply as “foot pain”. He went on to tell of a girl who suffered a stroke and a brain bleed after riding Hollywood Studios‘ Tower of Terror. In their incident report, Disney stated the girl “fell ill”. 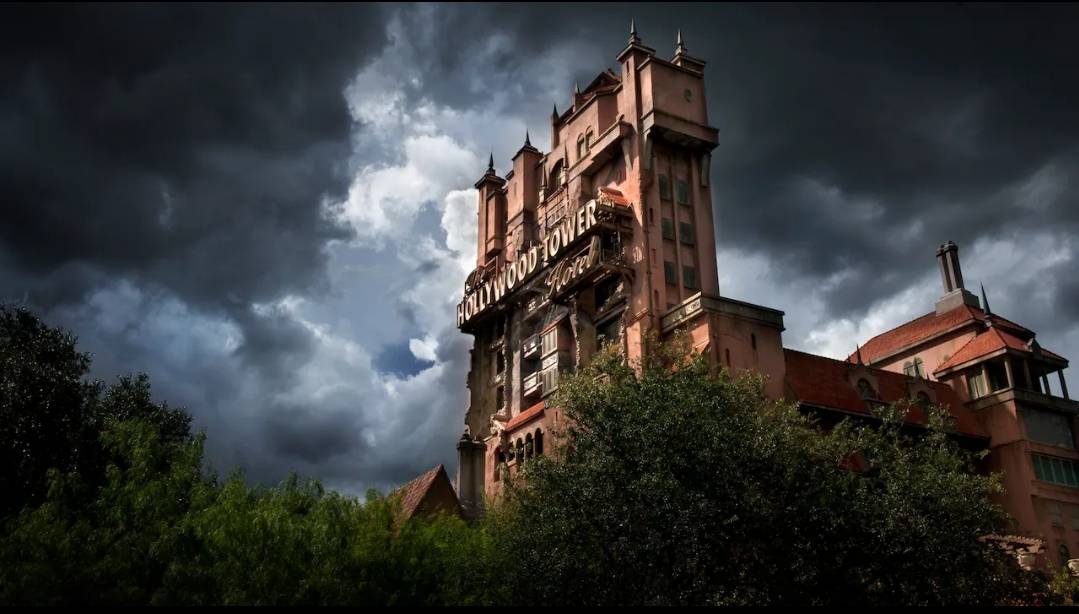 These stories got us curious, what are the requirements for injury reporting and are they followed? The answer is a bit murky. Not satisfied with the results we were getting, we did a deep dive into the statutes governing theme park operators in Florida. They are…extensive but an answer was found within the law! According to Florida Statute 616.242 Section 15, incidents must be reported within 4 hours with a follow up no more than 24 hours later.  See the screenshot below for the exact verbiage of the law.

By that line of thinking, the theme parks are fully cooperating with the law. The exact nature of an injury isn’t often known within that time frame. In fact, Disney spokesperson Andrea Finger said  “We have a longstanding commitment to regularly report ride incidents to the Florida Department of Agriculture, and we provide accurate information in those reports based on the information we receive at the time,”

One can hardly fault Disney for cooperation with the law, but one could argue that the law should be changed. More detailed reports would require a longer allowable reporting time.

In Maxwell’s expose he points to lawmakers such as current Commissioner Agricultural and Consumer Services and Gubernatorial candidate Nikki Fried (D) who have stated the need for stricter reporting laws and governmental oversight but gave failed to put forth legislation to enact it (Republicans, he says, have not even discussed a need).

It is important to note that the vast majority of theme park injuries are the result of pre-existing conditions and/or user error. Theme park rides rarely cause injury on their own due to stringent regulations.

What are your thoughts? Should the law be changed for greater transparency or is it fine as it is? Let us know in the comments!