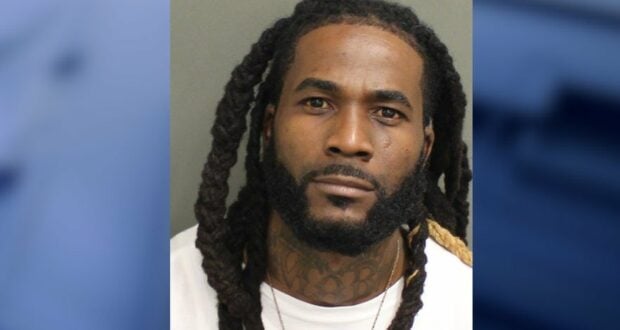 Man Arrested After Attempting to Bring Gun To Hollywood Studios 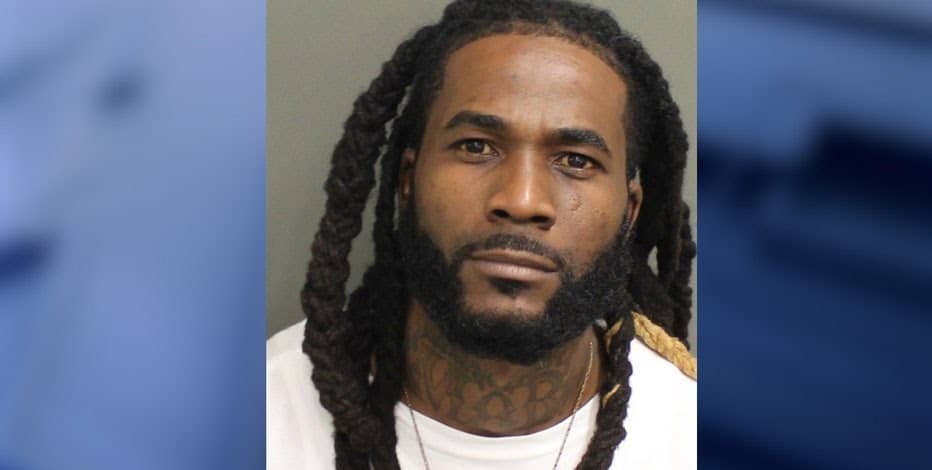 Another day, another gun at Disney World. This time, it was at Hollywood Studios. The weapon was detected by Walt Disney World’s tireless security team. This comes just on the heels of another incident.  Reports of people attempting to bring guns to the theme parks are on the rise, 2020 saw more attempts to bring a gun than any other year before it and that trend has unfortunately not slowed down.

35 year old Nathaniel Franco Freeman reportedly sat his bag down on a security table to be inspected when he got visibly agitated and opened the bag. He then asked the woman he was with if she had removed something. According to the arrest report he turned to the woman with him and asked “did you take it out?” while searching his own bag.

A search of the bag found a 40 caliber Smith & Wesson handgun concealed in the bag with 13 rounds. Authorities were called and Orange County deputies conducted on check on Freeman and the weapons serial number and discovered Freeman did not have a concealed carry permit.

Florida law permits the carrying of concealed weapons, but only with a valid permit and private property owners do have the right to disallow weapons of any kind, permit or not. Disney does not allow the carrying of any weapons on its property. Freeman was arrested for carrying a concealed weapon without a permit. It is not known at this time if he is banned from Disney Parks in the future. However, given Disney’s past decisions regarding incidents like this one, it is likely

disney gun Gun at disney Hollywood Studios gun Nathan franco freeman 2022-07-09
Jill Bivins
Previous: One Disney Park Is A Top Theme Park In the US, Universal Ranks Best In the World
Next: A Bunch of Disney Channel Stars Are Reuniting In New Horror Film!