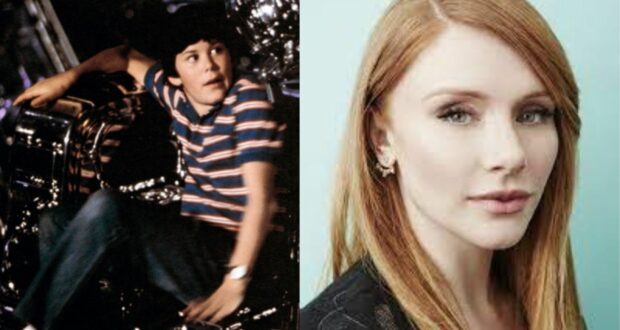 Another Disney film is getting a makeover, and this time, the reboot comes 36 years later, and the screenplay calls for a female lead where there was previously a male lead.

Flight of the Navigator was released in 1986 and starred a young Joey Cramer, a young Sarah Jessica Parker (Hocus Pocus), Cliff DeYoung, and Paul Reubens as the voice of a wise-cracking alien ship. 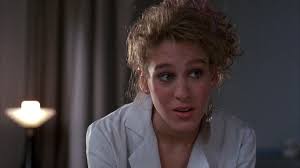 It’s the Disney sci-fi adventure a lot of us 80s and 90s kids grew up with, and it’s also where we first learned the word, “compliance.” (It was the word the alien spaceship answered with incessantly when it received an order or command from the navigator, 12-year-old David Freeman, played by Joey Cramer.) 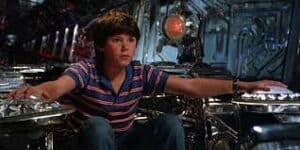 In the 1986 version of the film, David is abducted by an alien ship, and when he’s returned to earth, eight years have passed, but David hasn’t aged one second, and he has no memory of where he’s been or what has happened during his absence.

NASA gets involved when they think they’ve found a link between David’s disappearance and a ship they’ve recovered and are keeping in a hanger. But David just wants to get back home. He misses his family and wants nothing to do with the investigation.

Rather than comply with all the tests, interviews, and interrogations NASA has planned, David escapes from his holding room for a rendezvous with the alien ship, who has been speaking to him from the hanger.

Flight of the Navigator was also featured as a Disney Sunday Night Movie. (I miss those!) Chekc out this YouTube video of the 1986 movie trailer, followed by the Disney Sunday evening program intro, featuring former Disney CEO Michael Eisner, Mickey, Minnie and more. (It’s very dated, but if you love Disneyana, you’ll love it!)

The reboot of Flight of the Navigator will have the prowess and genius of director Bryce Dallas Howard to its advantage. Howard, of course, is the daughter of veteran award-winning director Ron Howard, whom many of us recall seeing on The Andy Griffith Show, even if it was during syndication. 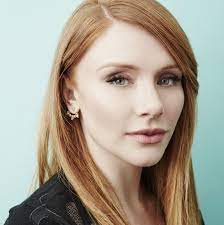 Howard has also had a hand in directing some episodes of Jon Favreau’s The Mandalorian, and she played the role of Grace Meachem in the 2016 remake of Disney’s Pete’s Dragon and Gwen Stacy in Spider-Man 3. She directed one episode of The Book of Boba Fett, set to debut on Disney+ this December.

bryce dallas howard flight of the navigator mandalorian the book of boba fett 2021-09-15
+Becky Burkett
Previous: The late Ed Asner to make an appearance in ‘Muppets Haunted Mansion’
Next: Vinyl soundtrack from Pixar’s ‘Up’ gets an amazing makeover, available TODAY