In what some consider a surprising announcement, Disney World’s first responders say they’re siding with Governor Ron DeSantis when it comes to the dissolution of Disney’s Reedy Creek Improvement District. 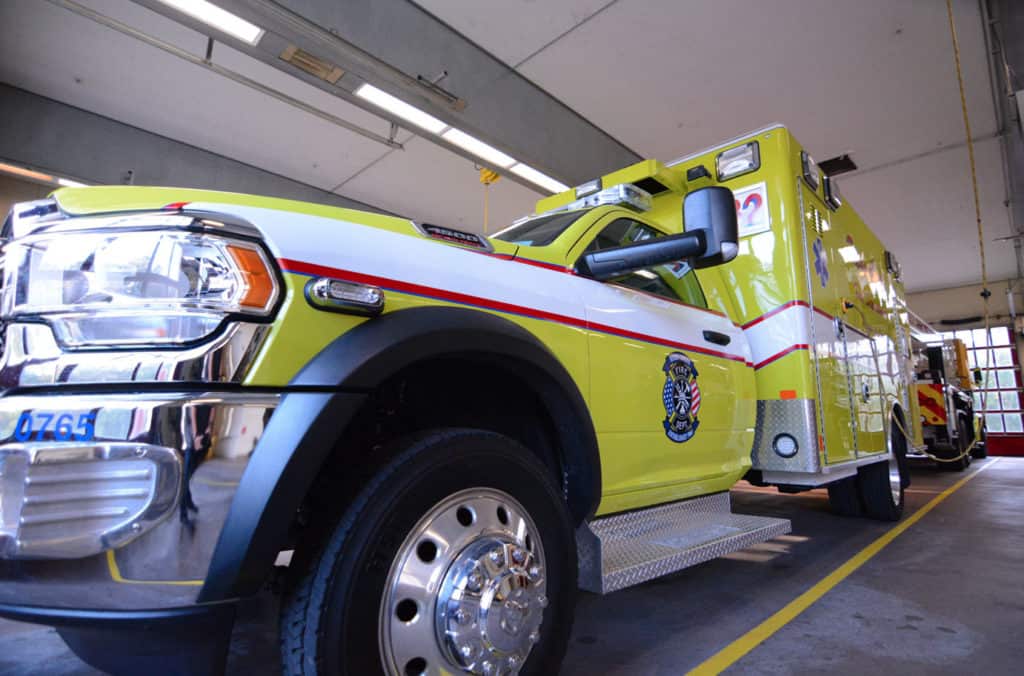 Former Disney CEO Bob Chapek is gone, but the battle between Disney and the State of Florida continues to brew as 2023 is upon us, and the Florida legislature has made no changes to a statute that became law in April 2022, which allows for the dissolution of Disney World’s special tax district and a handful of other tax districts in the Sunshine State: Bradford County Development Authority, Sunshine Water Control District in Broward County, Eastpoint Water and Sewer District in Franklin County, and the Hamilton County Development Authority.

The move came just weeks after Disney issued a public statement, denouncing the passing of Florida House Bill 1557, the Parental Rights in Education bill, which was signed into law in March 2022 by Gov. DeSantis.

“Disney betrayed us,” said Rep. Jackie Toledo (R-Tampa), “and the corporation that Walt Disney started–which was a beacon of family values–has now been perverted by a woke mob of liberal extremists.”

But Disney’s Reedy Creek Improvement District isn’t an invisible entity with no effect on infrastructure, taxes, and government. On the contrary, the district’s reach is far-reaching–so far-reaching that CNBC explained the ramifications of dissolving the district as follows:

“Dissolving the district would mean Reedy Creek employees and infrastructure would be absorbed by the local counties, which would then become responsible for all municipal services. The counties would collect the tax revenue Disney currently pays the Reedy Creek district, but would also be saddled with the district’s liabilities. Namely, its debt.”

At the time of the call for help from Bay Lake Tower, the only rescue vehicle available for the area was tending to another call. Per the Reedy Creek call log, a medical team got to the Disney World Resort Hotel less than 10 minutes after dispatch. But it took more than 13 minutes for a rescue unit from outside the area to arrive at the hotel.

This scenario and others like it are understandably the causes for an announcement made by the Reedy Creek firefighter’s union on Monday afternoon, in which Stromsnes said that Disney’s emergency responders support Florida’s plan to take over the Reedy Creek Improvement District. It’s the first time district officials acknowledged the state’s plan publicly.

“Anything has got to be better than what we currently have,” Tim Stromsnes said. 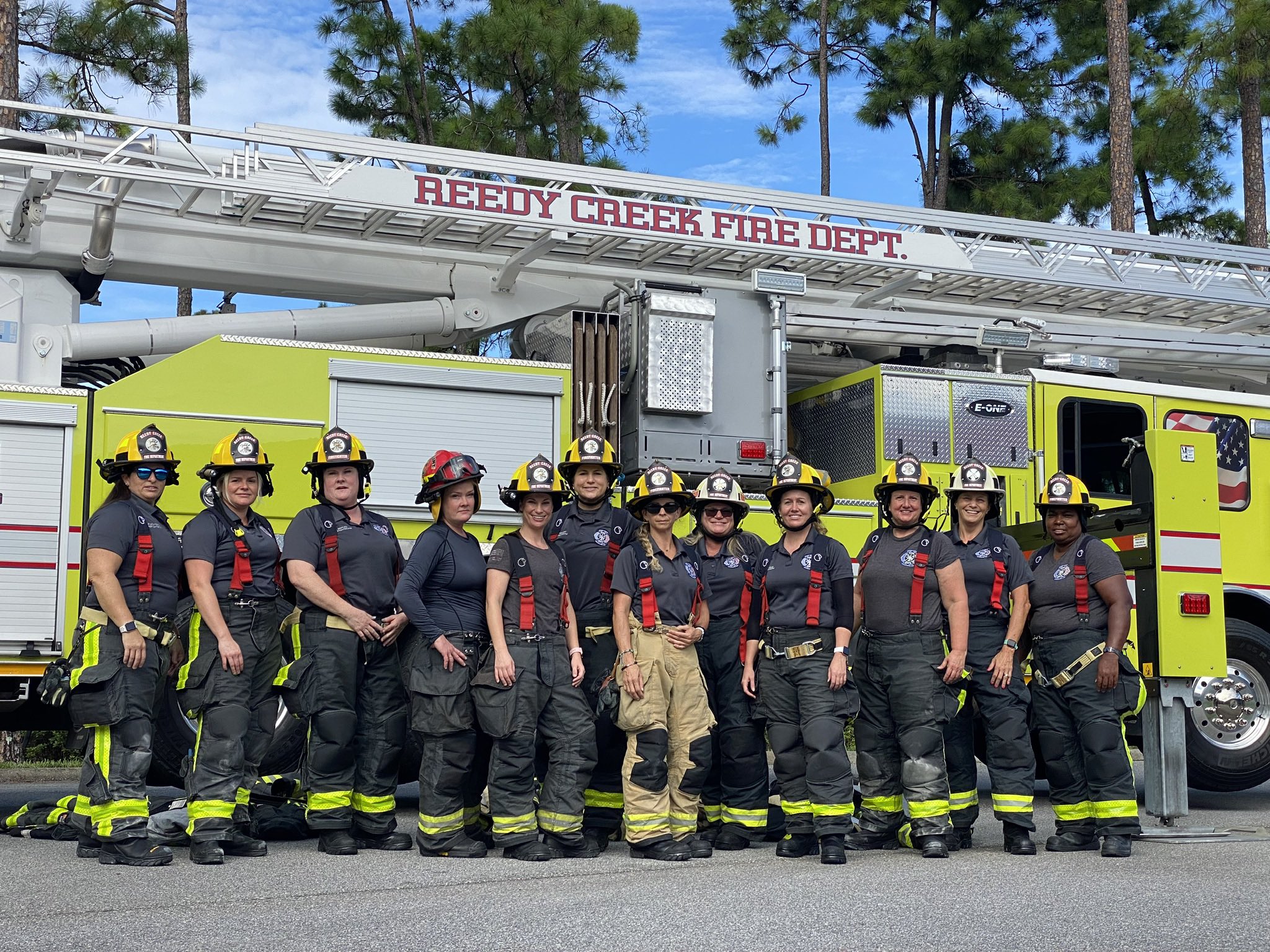 RELATED: Disney World Guests in Need of Emergency Services May Just Have to Wait

On Monday, Reedy Creek District Administrator John Classe sent an email to employees, imploring them to continue to provide quality services to those who visit the district as the legislative process plays out.

“It is very clear that there is legislative intent for the District to continue to do the great work you do every day,” Classe wrote in the message. “As the legislative process continues to play out in the weeks/months ahead, it is imperative that we continue to provide excellence in our government services to the tens of thousands of visitors who come here daily.”

Shortly after Gov. DeSantis signed the law to dissolve Reedy Creek, effective June 1, 2023, the union voiced concerns over losing benefits. Since that time, however, they’ve been in communication with the governor’s office. Stromsnes says that the union feels good about things at this time, touting DeSantis’s proven track record for looking after the Sunshine State’s first responders.

“We really hope that this new board will bring the morale up for Reedy Creek [and] will make us an elite emergency services department again,” Stromsnes said. “We’ve got our faith in the governor that we’re going to be around and that it’s going to be a better place to work.”

At the time of this post, the union says that the current Board of Supervisors for Reedy Creek–comprised of five members appointed by Disney–has little regard for the 400 employees of the district. Approximately half of those employees are first responders.

Over the last few years, union members have voiced their concerns over being short-staffed, employees receiving inadequate support, and changes to policies concerning help received from neighboring fire departments–so-called “mutual aid policies.” Members say these downfalls create scenarios in which the safety of Cast Members and Guests is at risk.

Union members are hopeful that the state’s control of the district will bring positive outcomes for everyone involved.