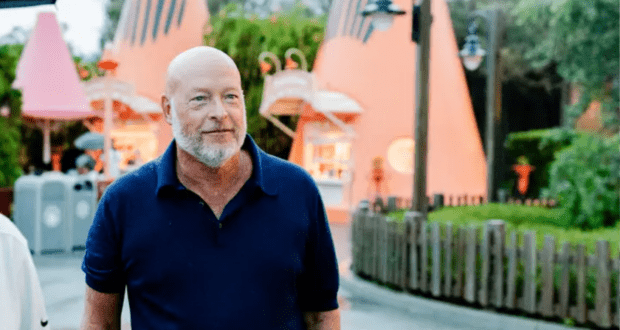 Bob Chapek is out as Disney’s CEO, a decision made by Disney’s board in response to multiple “missteps” on Chapek’s part that rendered him unable to lead.

RELATED: Fare Thee Well, Mr. Iger, and Thank You for Everything 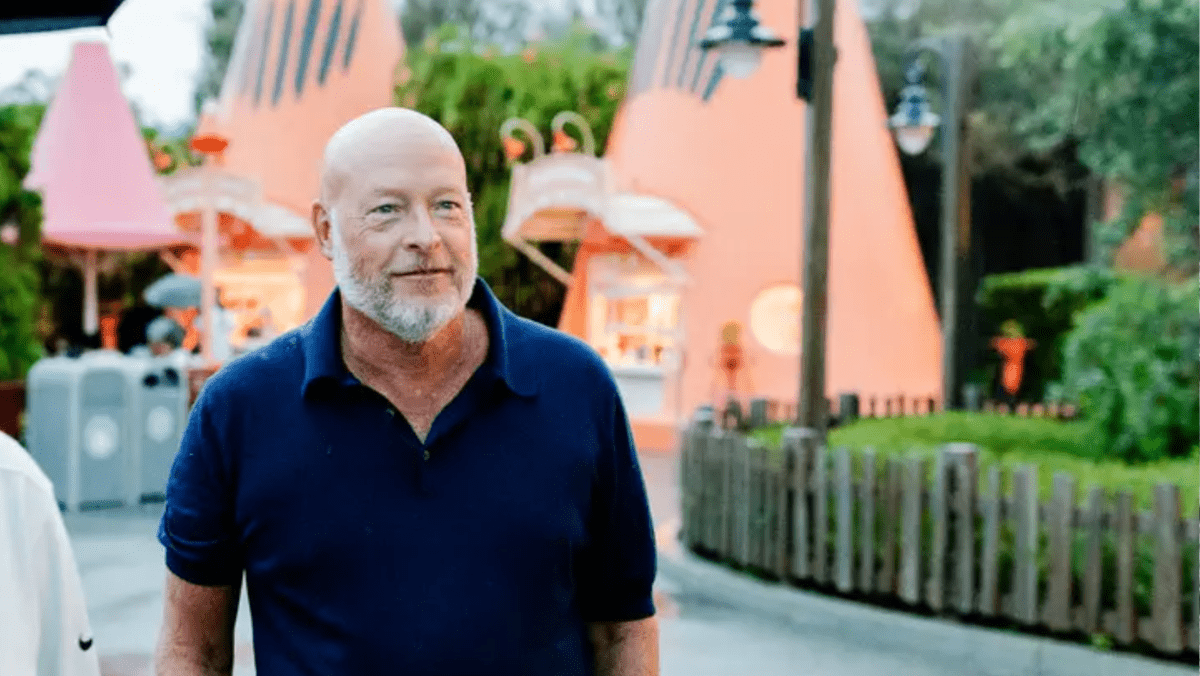 The Disneyverse was tossed on its head Sunday night as news broke about The Walt Disney Company board booting CEO Bob Chapek and reinstating former CEO Bob Iger to his post–a decision that’s being applauded by fans all over the world. And while the decision to remove Chapek as CEO was made by the board, it was Chapek who ultimately forced their hands.

The New York Times reported Sunday evening that “irreparable damage” had been done to Chapek’s ability to lead, and it was his own doing:

The board of the Walt Disney Company ousted Bob Chapek as chief executive on Sunday after concluding that various missteps had done irreparable damage to his ability to lead and abruptly announced that Robert A. Iger would return to run the company, effective immediately, for two years.

“We thank Bob Chapek for his service,” said Susan Arnold, Chairman of the Board at Disney, via a statement. “The board has concluded that as Disney embarks on an increasingly complex period of industry transformation, Bob Iger is uniquely situated to lead the company through this pivotal period.” 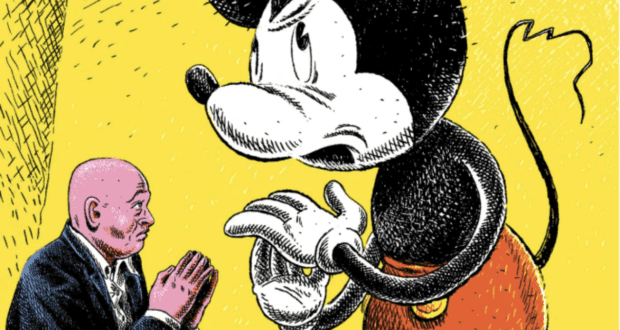 The board is scheduled to reconvene in person next month.

The shocking removal of Chapek and reinstatement of Iger follows a quarterly earnings call from November 8 that highlighted a “disastrous” set of earnings, as Disney completely surprised Wall Street with roughly $1.5 billion in losses over just three months in its streaming division. Last year, that number was $630 million.

During the earnings call, Chapek pointed to higher costs in production, marketing, and technology as the culprits behind Disney’s streaming platform’s “peak” losses.

The morning after the call, Disney’s shares dropped a whopping 12%, largely because many were taken aback by Chapek’s tone during discussions about the company’s earnings on the conference call with analysts–a tone described by some as “happy-go-lucky.” Others simply said Chapek seemed tone-deaf altogether. 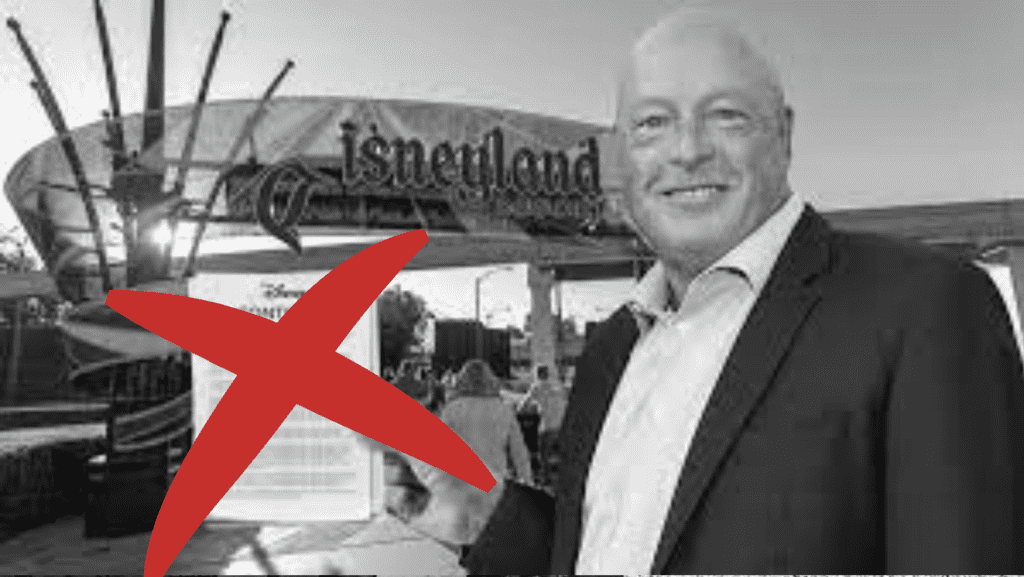 Chapek fell prey to massive criticism after the call, most notably from CNBC host Jim Cramer, who called for the CEO’s immediate removal. Cramer ultimately said that Chapek was “incapable of running a fantastic company.”

Iger was reinstated by Disney’s board, effectively immediately, and plans are for the former CEO to remain at his old familiar post for two years.

2022-11-21
+Becky Burkett
Previous: Bob Iger Pens Heartfelt Note to Employees Upon Return to Disney
Next: Disney Welcomes Bob Iger Back as CEO, but NOT as Chairman of the Board