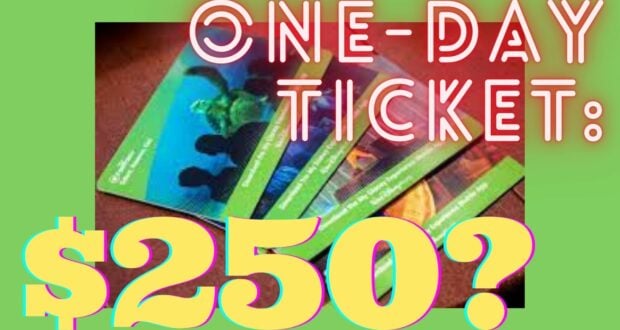 Disney World 1-day ticket prices to rise to $250+, according to new study

If the price increase of Walt Disney World Annual Passes, has you fuming, hold on to your seats!

Projections have prices for one-day tickets to the Most Magical Place on Earth topping the $250 mark in just 10 years. 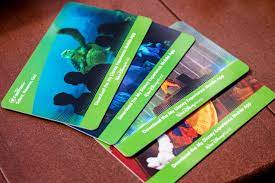 That’s according to a new study conducted by a company in Brooklyn, New York, named Koala. Their business matches people who are planning their vacations with timeshare owners online. 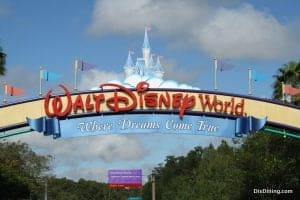 The organization then analyzed that information and found the compound annual growth rate for Walt Disney World over the last 50 years. Koala’s computations applied that same rate of growth to the next 10 years, which yielded the projected amount Guests might expect to pay for a one-day ticket to the parks in the year 2031.

According to Disney World’s website, one-day tickets to Mickey’s stomping grounds in central Florida range from $109 to $159, depending on the date of visit. Peak seasons in the parks see higher per-day ticket prices than seasons of average attendance. For the purposes of their study, Koala used $124 as a ticket price for a one-day admission today.

By Koala’s calculations, Disney World has seen a price increase each year since its opening of 7.4%.

“Following this trajectory, 2031 could see a Disney trip to Florida costing $253.20 [per one-day ticket], making it the most expensive Disney resort in the world,” Koala noted in its study. 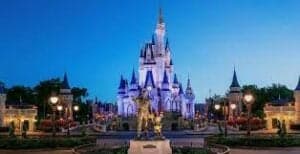 Credit: Inside the Magic

The year 2031 isn’t that far away, and if Koala’s projections are correct, it will mean that in just 60 years’ time, Disney World one-day admission ticket prices will have increased by approximately $249.70, or 7,134.29%.

How many of your investments have seen a 7,000%+ increase?