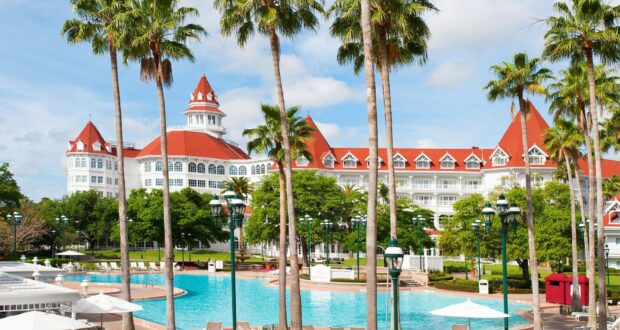 Disney has made a BIG change to room-only bookings. In the past, guests were able to book their hotel room 500 days in advance. According to the Disney Travel Agents site, as of August 19, 2022, that will no longer be an option.

This change means guests will only be able to book a room-only hotel reservation during the same period of time that room and ticket packages are available to book. Many guests would book a room well in advance as a placeholder and then cancel it and rebook their vacation when room and ticket packages came out. This change will close that loophole leveling the playing field for all guests to have a first come- first served shot at the resort hotel of their choice. 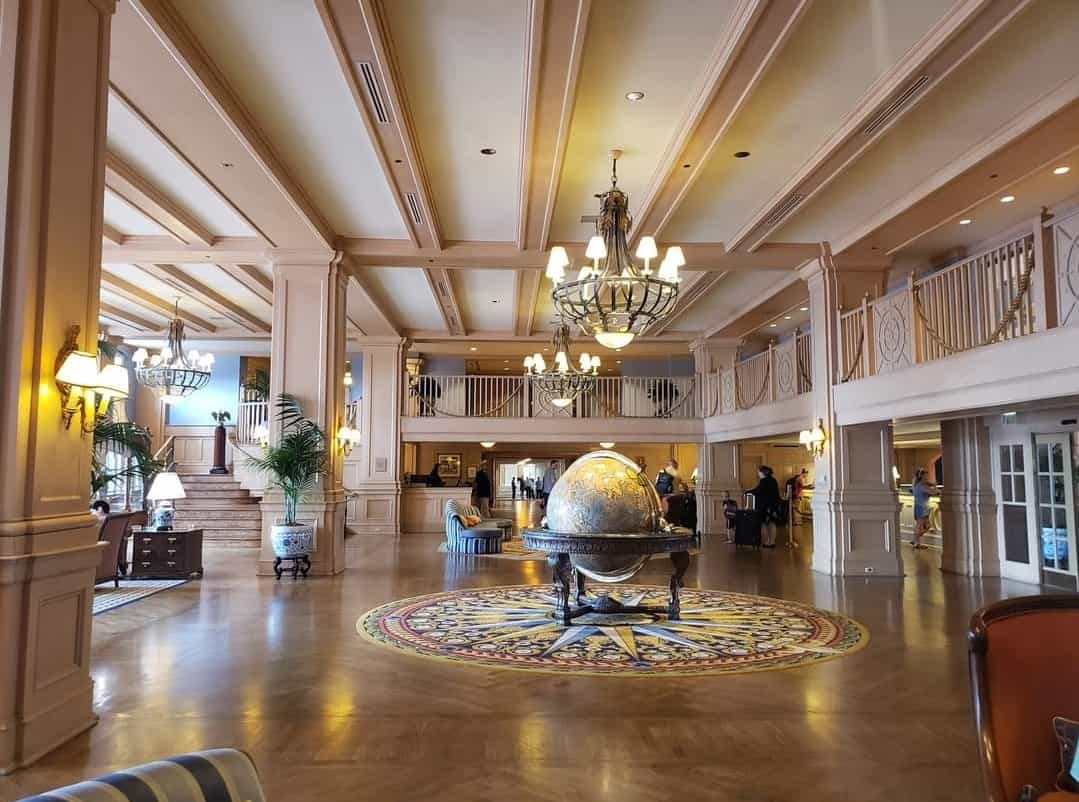 Despite the fact that many used the room-only option simply as a placeholder, many did not. Annual Passholders and locals who wanted a staycation but didn’t visit the theme parks often book rooms without tickets (though one could argue that Passholders have indeed already bought their tickets via their pass purchase). Disney has reported at least a 75% occupancy rate (and often more) this year which makes those rooms in very high demand. It makes sense that Disney would prefer those rooms to go to guests booking packages. 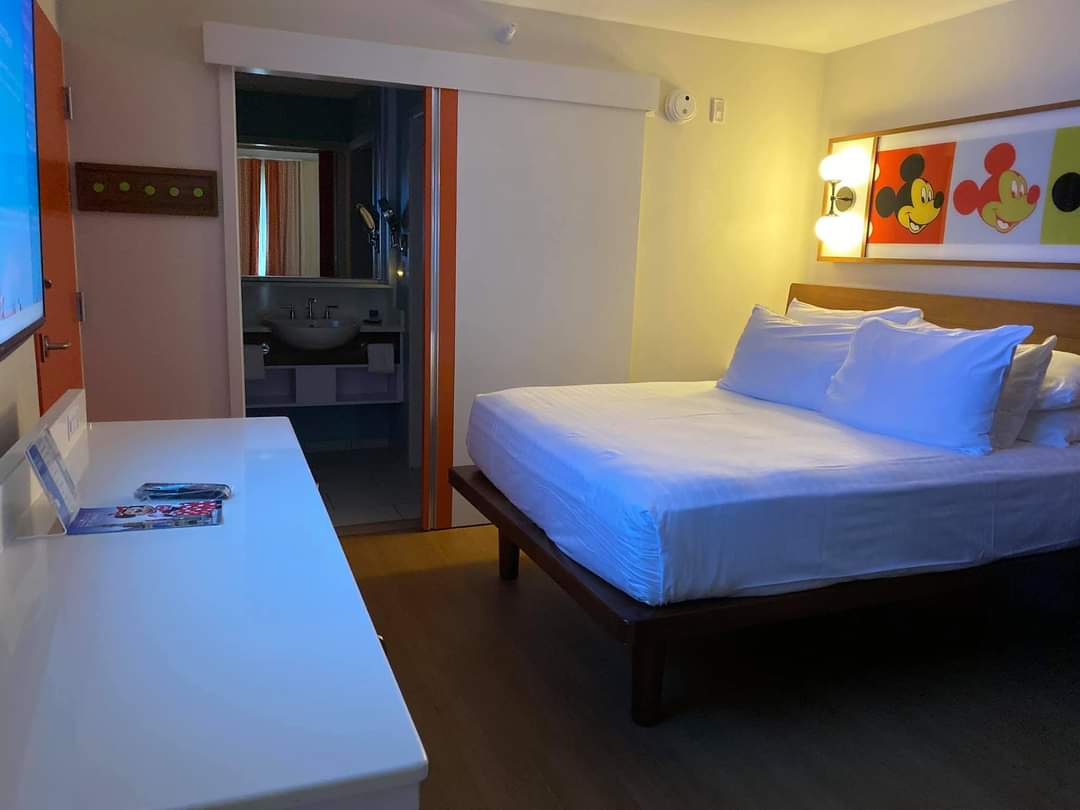 Currently, packages are available through December 31, 2023, meaning the change won’t really be noticed until after the first of the year. After January 1, 2023, however, packages for the following year will not be available. Disney typically releases the packages in late spring or early summer. The last five years have seen packages between June 8th and June 24th.  This means anyone wishing to book a Disney Resort hotel room for 2024 will have to wait just a bit longer.

What do you think of this change to Disney hotels? Does it affect your trip? Let us know in the comments.