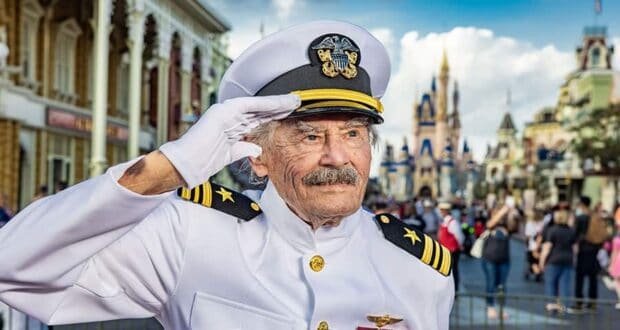 Disney Cast Members are a truly special bunch. Every so often, though, one stands out above the crowd. Alex Stromski is one of those people. His career was remarkable, as was his love for those around him.

Enlisting in the Navy at the end of WWII,  Stromski was no stranger to hard work. The Navy became his career. He even went to flight school with Neil Armstrong. He went on to serve in Korea and Vietnam before retiring as a Lieutenant Commander in 1967 after 21 years. 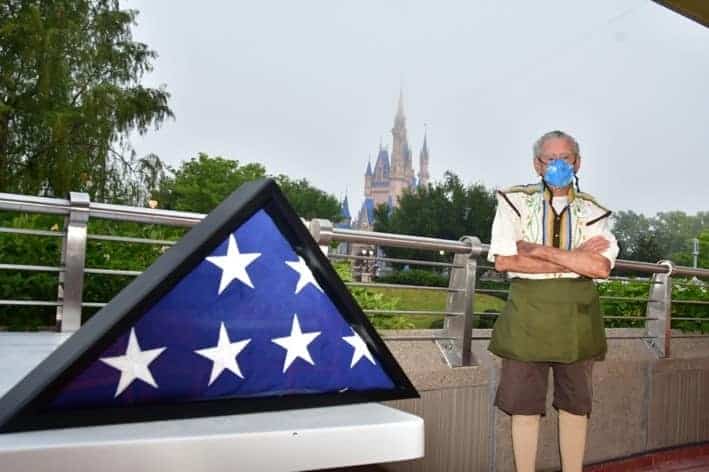 After several other successful careers, he decided to follow his dreams and heart in retirement, where he went to work for Walt Disney World. His call sign in the Navy Was “Stop Sign,” and he joked that his Disney job had earned him a new call sign: “Gepetto.”  He spent the final 13  years of his life at Pinocchio’s Village Haus where he delighted guests daily.

After being honored by Disney on Armed Forces Day, people began seeking him out to shake his hand and thank him for his service. His big heart would smile and make conversation with every single one of them. He seemed to make people smile everywhere he went. 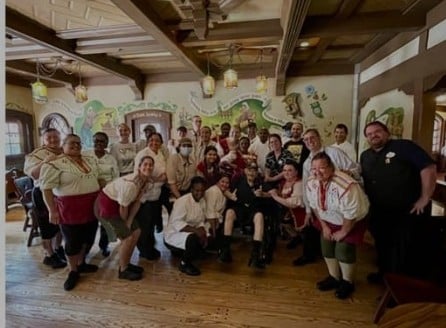 Earlier this summer he was forced to end his time at Magic Kingdom due to health issues. He soon went into hospice care. He remained upbeat though and, with the help of hospice staff and a small group of family members, made one final visit to his old stomping grounds to visit his team one more time. The outpouring of love he received was a testament to the man he was: fellow Cast Members came in early or on their day off and  lined up to visit with him, hang with him and pray with him.

Stromski, who didn’t know the meaning of the word retire, gave them one last bit of encouragement, “It’s up to you, now. Greet the guests and make their day magical.” 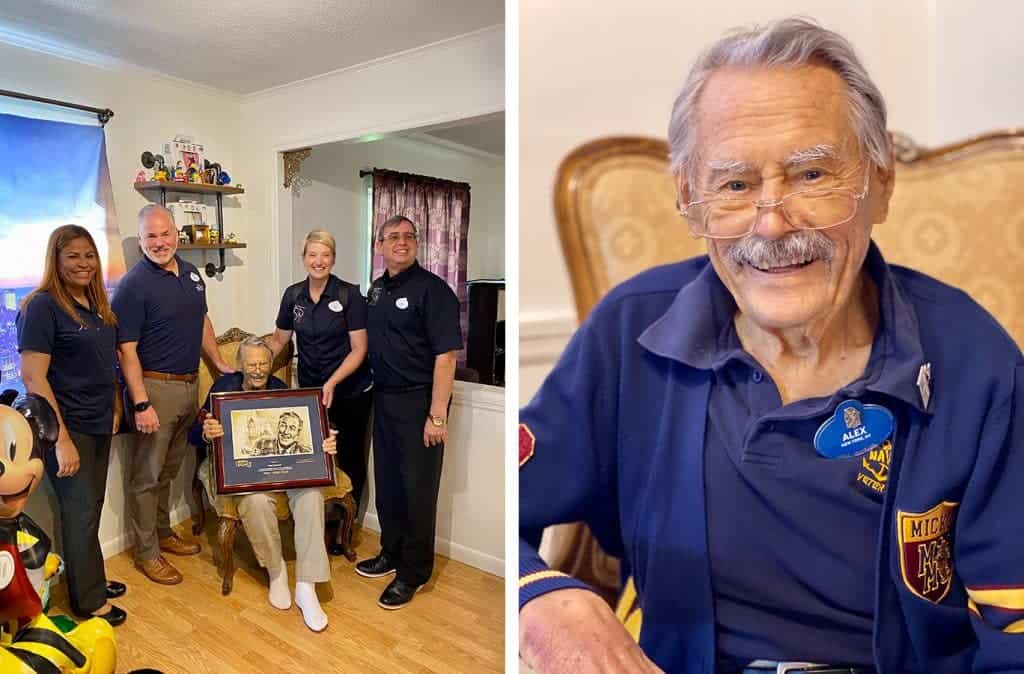 Alex Stromski passed away on August, 6, 2022 but not before Disney honored him one last time. He was distinguished as being the first Cast Member this year to receive the prestigious Disney Legend award and we can think of no one more deserving.