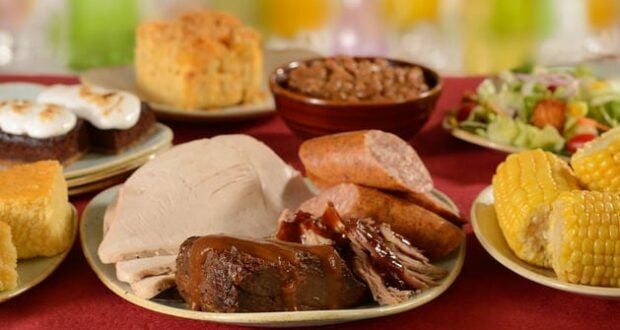 Located between Frontierland and Liberty Square in Disney’s Magic Kingdom, you’ll find one of the Parks most underappreciated restaurants: The Diamond Horseshoe.  This all-you-can-eat table service venue features hearty American fare at a pretty reasonable price, ya know, for Disney. Despite this, it’s one of the least talked about restaurants in the Park. I credit this restaurant’s lack of popularity to its identity crises over the years. It began as a dinner show akin to Hoop-Dee-Doo Revue.  Then it became a quick service restaurant. After a lack luster run in its new format, it was shuttered and looked like it would likely close. It gained new life, however, as an all-you-can-eat table service restaurant. After that, it was reduced to seasonal operation only, which made this restaurant hard to catch for budget savvy off-season travelers. It’s back, however, and better than ever! 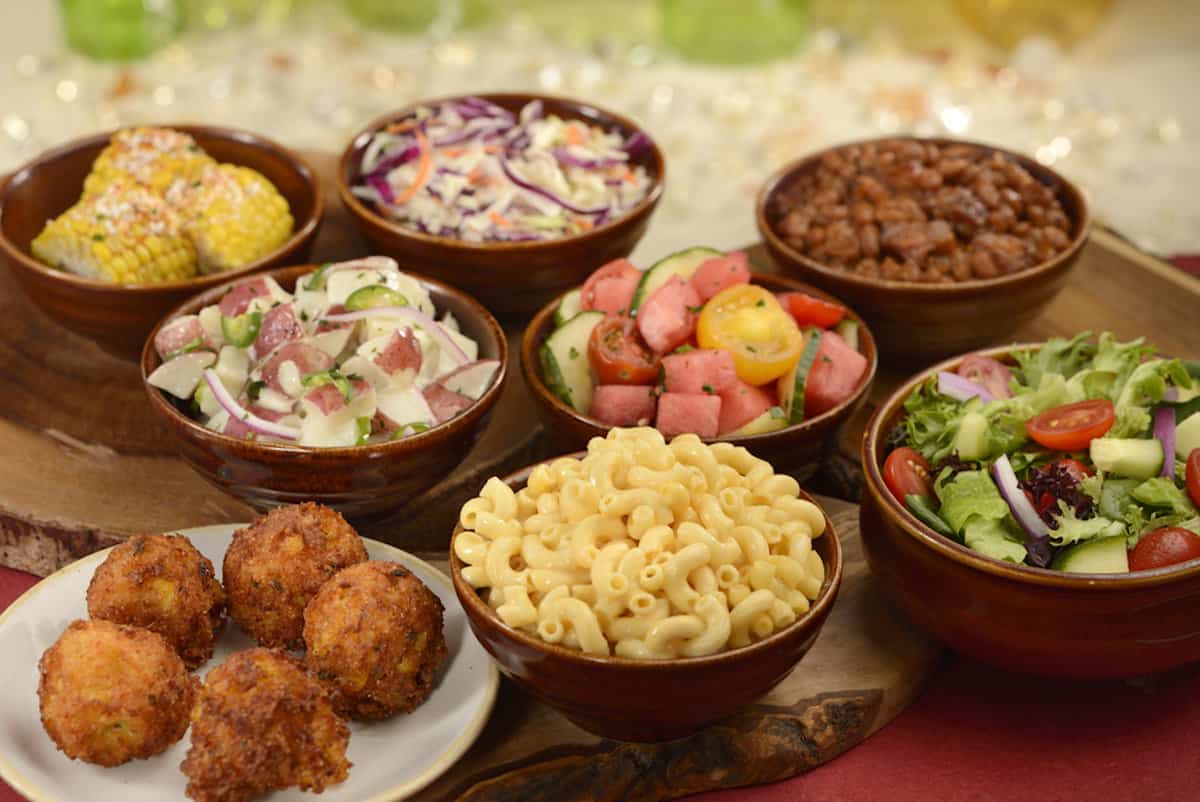 Diamond Horseshoes menu will seem very familiar to fans of Liberty Tree Tavern. In fact, they’re almost identical, making this an ideal sport for those who love comfort food. Pro-tip- due to its turkey and all the trimmings menu, Liberty Tree Tavern is extremely popular for Thanksgiving.  If you happen to be visiting during this time consider Diamond Horseshoe instead. The food is the same, but the reservations are much easier to come by.

The meal starts off with a fresh garden salad with Chipotle ranch dressing and dinner rolls. The bread isn’t anything to write home over, but the zesty salad and dressing more than makes up for that.  Next comes the main course. There are two all-you-can-eat platters to choose from, depending on whether you want traditional fare or a plant-based meal. 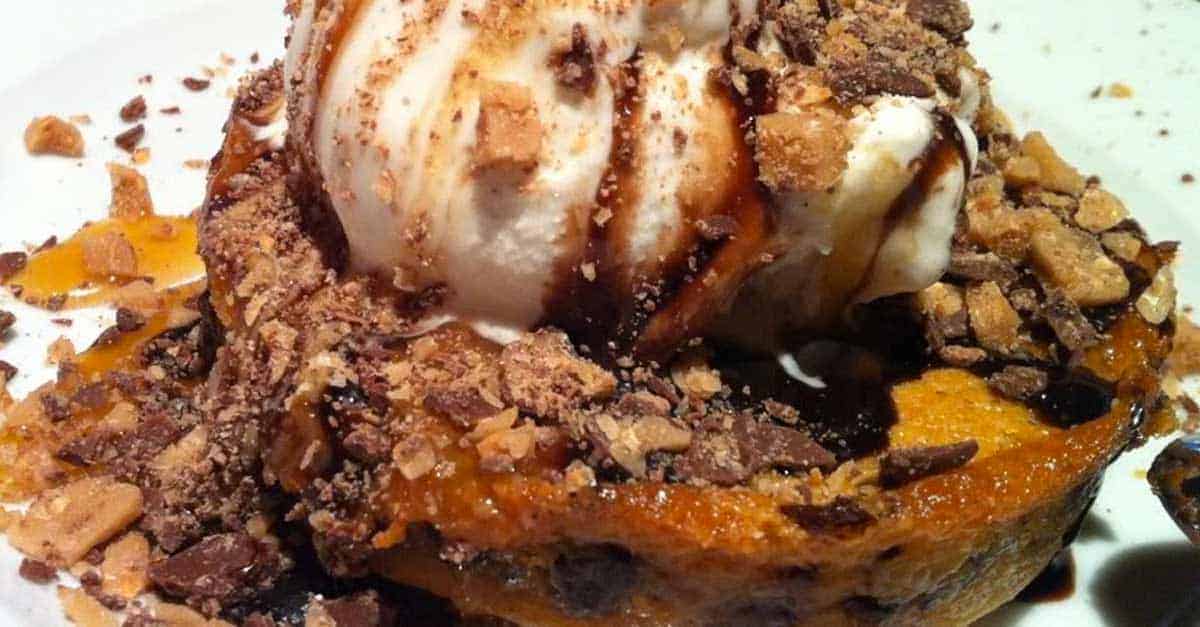 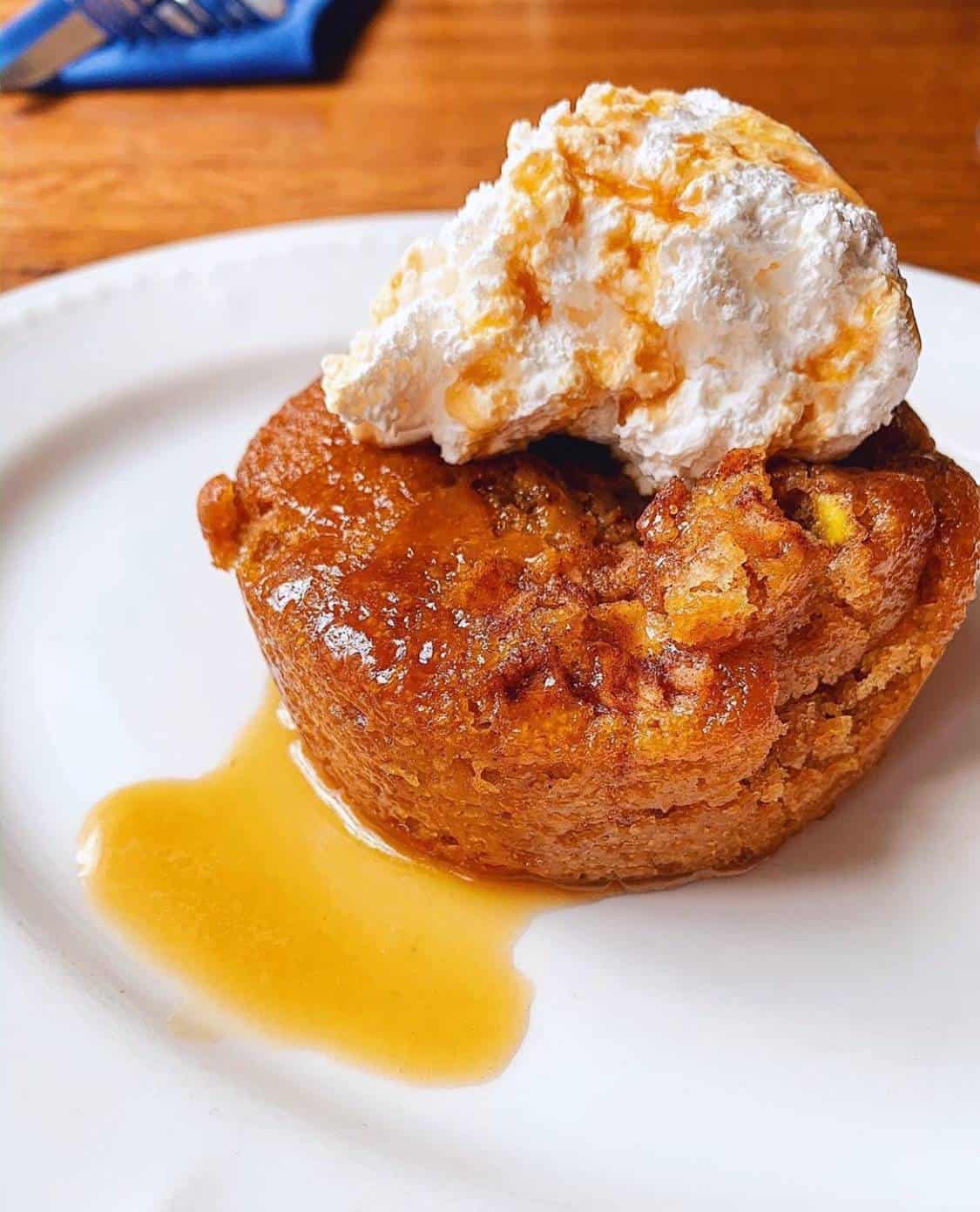 Yes, we promise we’re talking about Diamond Horseshoe and not Liberty Tree Tavern. The pricing is even identical- $39 for adults and $21 for children (lunch or dinner). When deciding between these two restaurants really the only factor is theming and availability.  You can’t go wrong either way.

The service here is excellent and comes with a western flair. You’ll be greeted with a rousing “howdy” and asked which “grub pile ya want”.  We have always found the service to be a bit quicker here than other Magic Kingdom restaurants as well! Definitely a plus when there are so many epic rides and shows to get back to.

On your next Disney trip, why not give Diamond Horseshoe a try. You’ll be transported back to the old west where you’ll find a rooting tooting good time. There’s even a self-playing piano on the main stage to entertain you.