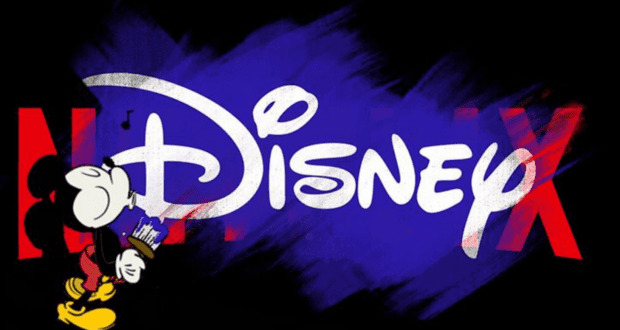 Disney+ has finally won the streaming wars wherein rival and frontrunner Netflix has long been king. But while Disney’s streaming platform has earned the top spot among streaming services, things look a bit different on paper.

Several impressive figures were shared during The Walt Disney Company’s quarterly earnings call on Wednesday, not the least of which was the total number of Disney streaming subscriptions worldwide. Disney execs said that as of July 2, 2022–the last day of the third quarter for The Walt Disney Company–Disney-owned streaming services had 221.1 million total subscriptions across the globe.

By comparison, Netflix reported total paid subscriptions of 220.7 million, meaning that Disney’s streaming services have finally eclipsed Netflix in total subscribers–though by a very narrow margin of only about 400,000 subscribers.

But all is not exactly as it seems when it comes to the Disney+ vs. Netflix streaming battle. Here’s why.

Disney+ Hotstar subscriptions–available to fans in India and other southeast Asian countries–represent approximately 38% of the overall Disney+ customer base. Those subscriptions, however, have an average revenue per user of only $1.20 per month for Disney’s third quarter. Netflix subscriptions in the same geographical region, however, had an ARPU of $8.83 per month.

RELATED: Walmart looks to strike a deal with The Walt Disney Company 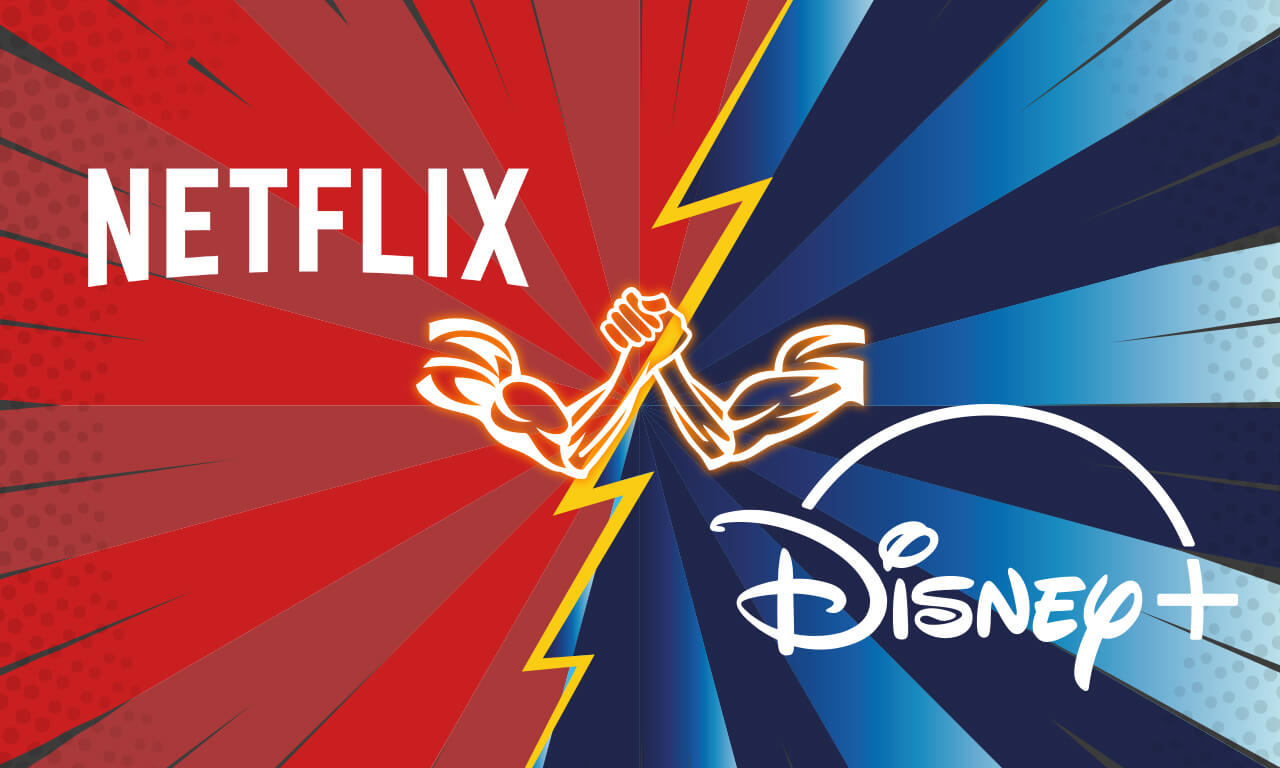 Netflix has been vocal about its issue with comparing Disney+ subscriptions to Netflix’s subscribers. Disney tallies its streaming service numbers differently than the way Netflix tallies its numbers. For example, if a household subscribes to the Disney+ bundle, which includes Disney+, Hulu, and ESPN+, the House of Mouse counts that as three separate subscriptions.

Per Variety, Netflix has much higher streaming revenue than Disney+, even with a lower number of subscribers, thanks to Disney’s less-than-optimal ARPU:

For the three months ended July 2, Disney+ domestic ARPU (U.S. and Canada) was $6.27 per month, a 5% decline from the year earlier, likely the result of a skew toward the Disney Bundle and inclusion of Disney+ (and ESPN+) in Hulu’s live TV package. That’s compared with Netflix, which reported an ARPU of $15.95 per month in the U.S./Canada region for Q2, up 10% due to price increases.

But Disney plans to increase its streaming subscription ARPU, introducing an ad-supported version of Disney+ and announcing a price hike in the monthly subscription cost, both of which will roll out on December 8.

2022-08-12
+Becky Burkett
Previous: Disney Issuing Refunds For Pre-Ordered MagicBand+ That Will Not Arrive in Time For Guests’ Vacations
Next: Disneyland honors fallen marine who gave the ultimate sacrifice during the U. S. evacuation of Afghanistan in August 2021