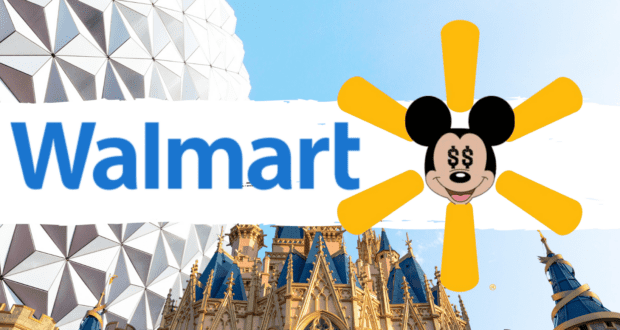 Discount retailer Walmart is reportedly looking to step into the streaming arena. To that end, the company is reaching out to some of the biggest players in the industry, including The Walt Disney Company, Comcast Corporation, and Paramount Global. 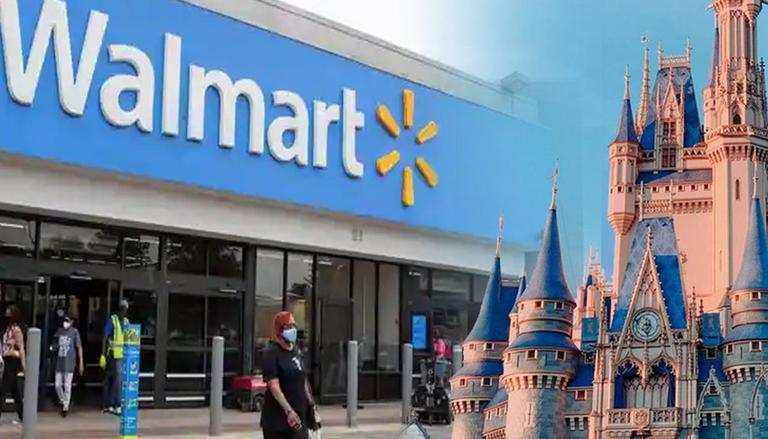 Walmart is looking to follow the trend that has seen major companies moving toward streaming services over the last several years, many of which intend to compete with streaming frontrunner Netflix. The trend continues, despite less-than-sublime projections about streaming from Wall Street of late.

According to The New York Times, Walmart hopes to incorporate a streaming service as an added “plus” to its Walmart+ subscription offering to consumers. Each of the three major companies being eyed by Walmart provides a streaming service(s): Disney+, Hulu, and ESPN+ from The Walt Disney Company, Peacock from Comcast Corporation, and Paramount+ from Paramount Global.

If Walmart is able to pull off a deal with the entertainment giants and create such an offering, it would be one of the first streaming service bundles of its kind–and one that subscribers have had on their wish lists for years. 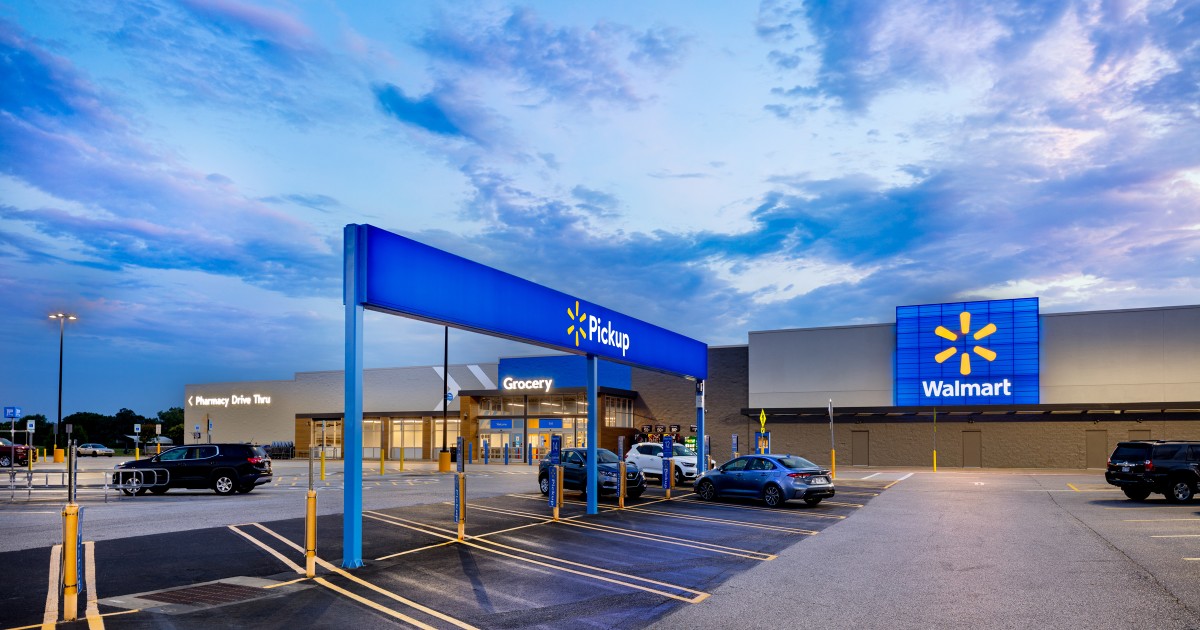 To many streaming patrons, such a bundle makes sense: rather than subscribing to individual streaming services and paying separate bills for services, a Walmart+ bundle could become the “one-stop shop” for multiple streaming platforms, allowing customers the convenience of multiple streaming options and only one bill to pay per month.

The Walmart+ offering has been available to consumers since 2020. Currently, the service offers reduced gas prices at Walmart-owned gas stations, free shipping on online orders, free at-home delivery of groceries and other items, the option to receive grocery deliveries in less than 2 hours (for an additional $10) and more. The service costs $12.95 per month or $98 per year. 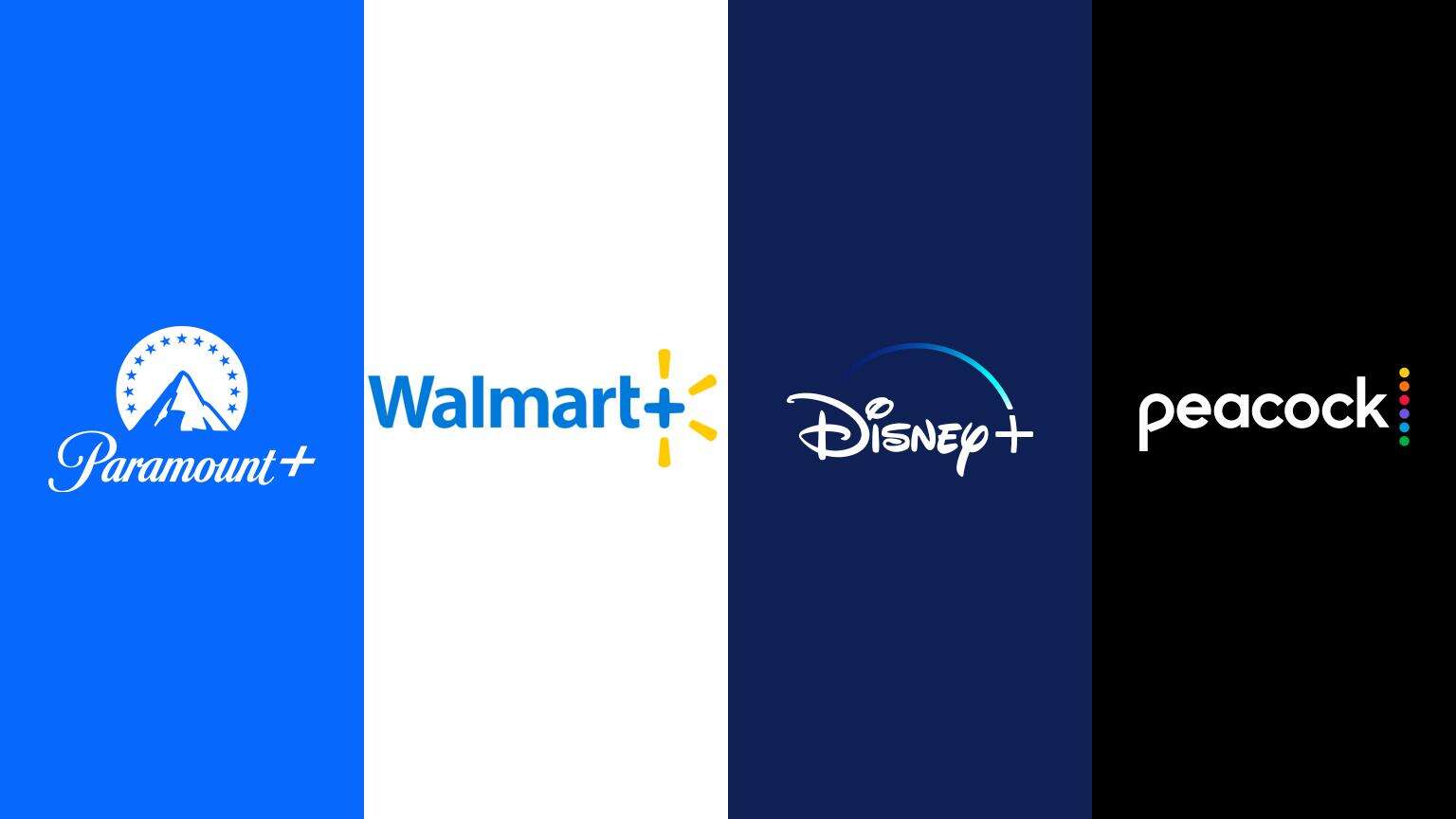 Recently, Walmart added six months of Spotify to the Walmart+ offering at no additional cost.

At this time, it’s unclear whether any of the three streaming giants is interested in participating in such a bundle.

2022-08-10
+Becky Burkett
Previous: Here’s what we expect to hear during the Walt Disney Co.’s earnings call this afternoon
Next: Disney Star Desperately Wants Disney to Bring Back Happily Ever After Fireworks