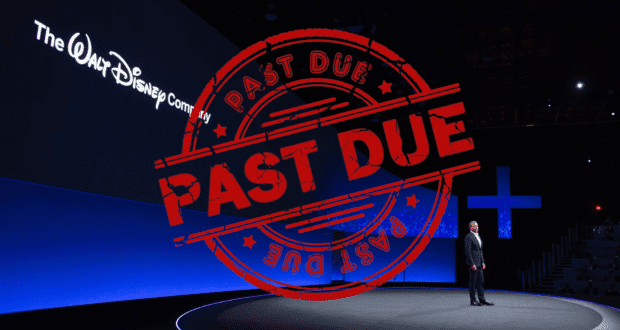 Twenty-four cities have filed suit against The Walt Disney Company, accusing the media giant of failing to pay municipal franchise fees as far back as 2007, according to Blue Ribbon News.

READ ALSO: First-time Guests to Disney World from Texas are in for a very unmagical shock The lawsuit alleges that the streaming giants have failed to pay the annual franchise fees required by the Texas Public Utility Regulatory Act or PURA. Fees paid to PURA by the streaming entities are then used to fund basic city services.

READ ALSO: Following the debate in Florida, Disney gets a bid to build new theme park resort in Texas

“With this lawsuit, we hope to ensure streaming video companies’ compliance with their PURA obligations moving forward and also recoup unpaid franchise fees from the Disney, Hulu, and Netflix streaming services as follow-on relief,” Mayor Blake Margolis of the City of Rowlett, Texas. “Franchise fees are an important source of city revenue. We have an obligation to our residents to ensure that these companies comply with state law and pay what is owed to the City of Rowlett.” 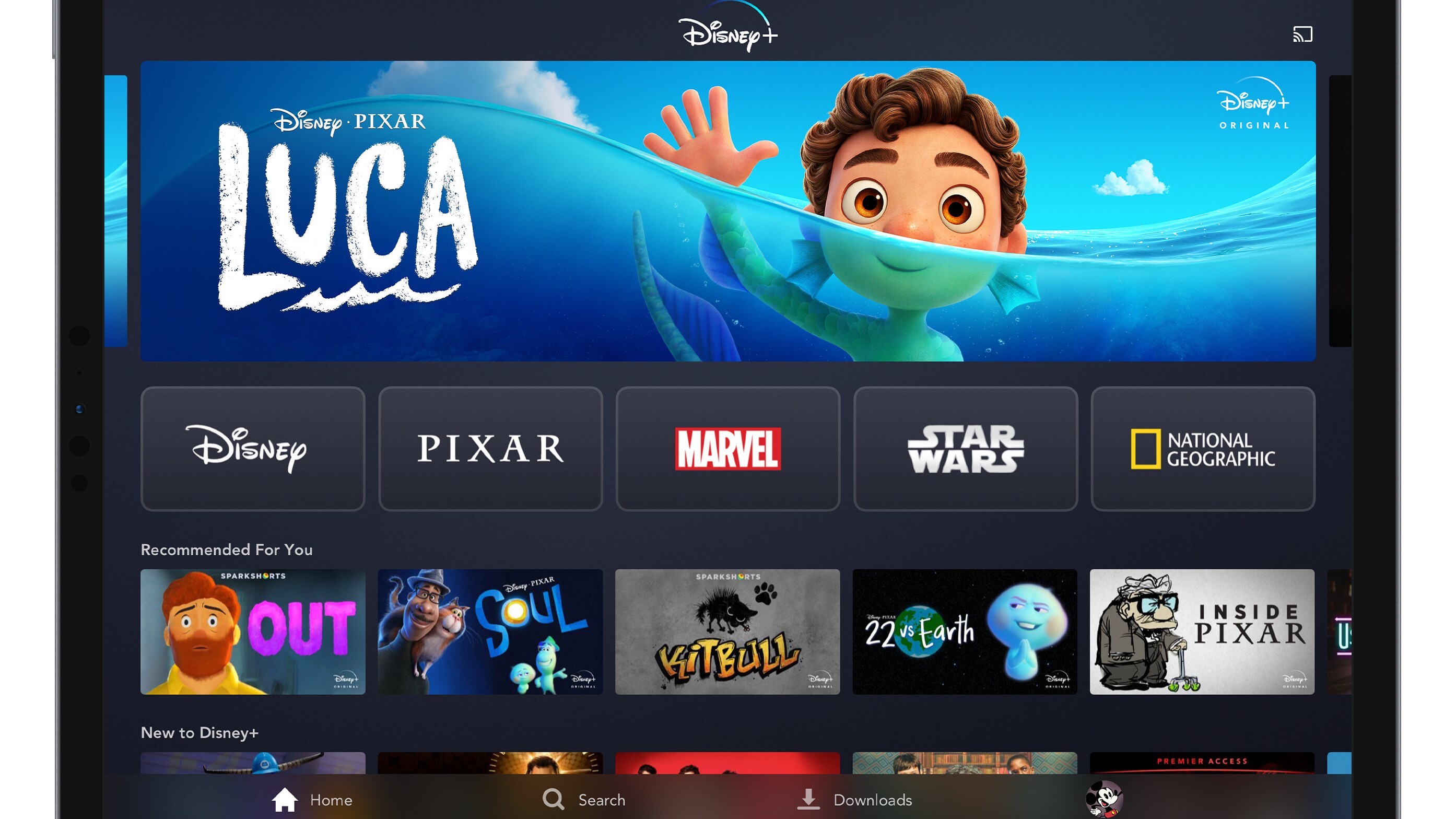 READ ALSO: The Disney/DeSantis Debacle is a Dumpster Fire on Both Sides and the Stench is Terrible

The Texas Public Utility Regulatory Act requires providers to pay Texas municipalities a 5% franchise fee when video service is delivered via facilities located in the public right of way, such as utility poles located over sidewalks and streets. Fees are used to fund road repair projects by the municipalities and services such as public safety.

“Disney, Hulu, and Netflix have long withheld statutorily required payments to cities throughout Texas, depriving them of fees that help fund essential city services,” said McKool Smith principal Steven Wolens, a representative for the Texas municipalities in the lawsuit. “This case was filed on behalf of our municipal clients to ensure future compliance with PURA and recoup significant fees owed by some of the nation’s largest streaming services.” 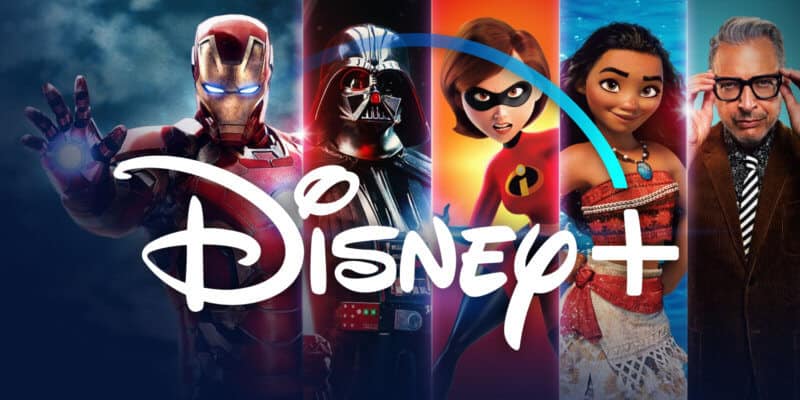 The lawsuit filed in Dallas County court alleges that Disney, Hulu, and Netflix failed to pay the required franchise fees to some municipalities as far back as 2007. Rowlett, Texas, for example, is hoping to receive reimbursement of those annual fees plus interest.

Additional municipalities are expected to join the lawsuit as well.

2022-07-29
+Becky Burkett
Previous: Walt Disney Quotes to Motivate and Inspire
Next: REOPENED! Another Classic Attraction Comes Back From the Pandemic Closure