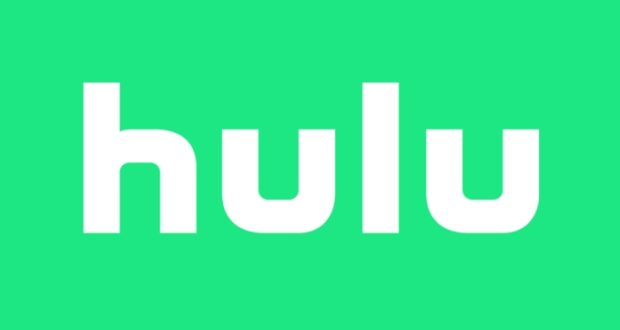 This dilemma goes back to early 2019, when Disney bought Fox. A controlling interest in Hulu came along with the purchase leaving Comcast a minority shareholder. Neither Disney nor Comcast want that but Disney needed to save money after shelling out the funds to buy Fox. At the time Comcast and Disney struck a deal that would allow Disney to wait until 2024 and then it would buy Comcast out of its shares.

When the deal went down, it seemed like a good idea. Disney+ had yet to launch and executives weren’t sure how it would fare against more established platforms like Hulu and Netflix. They also weren’t entirely sure what sort of content they’d put on their fledgling platform. Buying Hulu gave Disney an established streaming platform to play with (and fall back on in the unlikely event that Disney+ failed- spoiler alert it didn’t).

After Disney+ launched, it saw immediate success and its future as a streaming platform was established. This was the beginning of Disney’s problems with Hulu. Why does it need two platforms? At first it seemed as if the media giant would leave Disney+ to the family friendly sector and release more adult themed content to Hulu. In July 2020, the release of the hit Broadway production Hamilton put an end to that notion with the platforms first F Bomb. More recently, Disney has released original Marvel content that is rated M to the streaming platform leaving kne to wonder- “what’s the point in Hulu then”? Disney+ currently has 87.6 million subscribers and that number is growing every year.  Disney has established itself as a streaming platform in its own right.

Shortly after Disney gained their controlling interest in Hulu, Comcast, which owns NBC Universal, began looking at other options. The answer came in the form of a brand new platform- Peacock, NBCUniversal’s flagship streaming platform. Since its launch, Comcast has been moving its shows from Hulu to Peacock. Hulu, which began as a way to stream current run shows after they aired, is left with a dilemma. If NBC is sending its programming to Peacock and Fox and ABC (also a Disney owned subsidiary) sends its programming to Disney+, what is left?

What’s Next for Hulu

Hulu might have begun as a streaming platform for network shows but since 2017, it has ventured into original content. Programs like “The Handmaid’s Tale”, “Pen15”, “Dopesick” and “Life & Beth” continue to propel the success of the platform. That may seem like Disney’s answer but according to former Hulu Board member Jon Miller, it only serves to complicate the problem further. “The irony of Hulu is if they’d failed at programming, this would actually be an easier problem to solve,” said Miller.

It would indeed. Without the original content, Disney could just shutter the platform entirely. How can you shutter a platform with money-makers though? It’s a conundrum Disney has yet to solve and the clock is ticking.