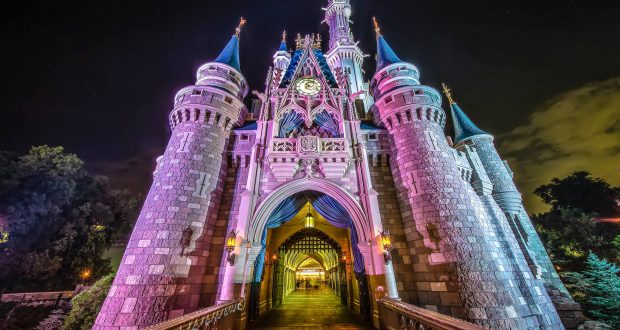 Per an article that CNBC released today, it looks like it is possible that Disney may buy pieces of 21st Century Fox in the near future.  The two companies have been in conversation off and on for the Walt Disney Co. to purchase select pieces of the organization.  If the purchase were to happen, it appears to be one that would leave Fox focused on sports, news, etc. rather than movies.  If the purchase were to happen, it would give Disney control over another movie studio as well as various TV production assets.  This could be a huge benefit to the company as they start to launch their own direct to consumer platforms to deliver media directly to consumers.  21st Century Fox also offers exposure to international markets like Germany, Italy, U.K., etc. that could be beneficial.

For Fox, the deal would allow the company to be more focused on news, sports and other media outlets where they would be able to more effectively compete in the marketplace.  Per the various sources that have been close to the conversations, the pieces of 21st Century Fox that would be left behind are the Fox broadcast network, Fox Sports, Fox News and Fox Business Channel.  The deal would not include the various local broadcasting affiliates, either.

There is no confirmation at this time as to whether or not the deal will actually happen, but it would definitely be an interesting acquisition.  As always, we will keep you posted as we learn more.