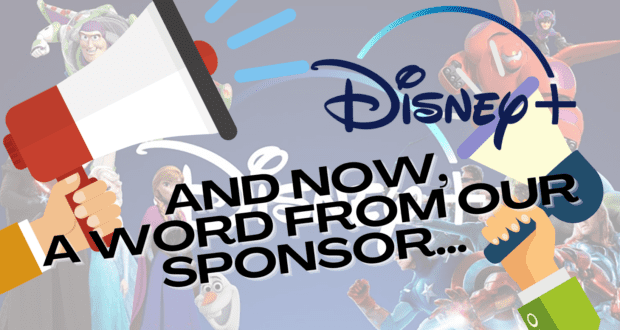 During the company’s third-quarter earnings call on Wednesday, Disney execs continued to clarify a decision recently shared regarding ad-supported versions of its streaming platforms: Disney+, Hulu, ESPN+, and the Disney bundle.

While fans knew Disney had plans to introduce ad-supported streaming on the Disney+, Hulu, and ESPN+ platforms, we weren’t sure about when the change would be effective. But today, during The Walt Disney Company’s earnings call, Disney execs made the announcement that the introduction will take place beginning December 8, 2022, in the U. S.

“Disney+ will introduce its much-anticipated ad-supported subscription offering in the U.S., delivering more choice to consumers than ever before,” reads the press release on The Walt Disney Company’s website. “With the launch, a new and comprehensive slate of subscription plans will be made available across Disney+, Hulu, ESPN+, and the Disney Bundle, giving viewers ultimate flexibility in choosing an option that suits their needs.”

As with any Disney price increase, fans–or in this case, subscribers–were assured that the changes will be behooving for them and the experience they have via Disney’s streaming platforms (i.e., “delivering more choice,” “giving viewers ultimate flexibility”).

“With our new ad-supported Disney+ offering and an expanded lineup of plans across our entire streaming portfolio, we will be providing greater consumer choice at a variety of price points to cater to the diverse needs of our viewers and appeal to an even broader audience,” said Kareem Daniel, Chairman of Disney Media & Entertainment Distribution. “Disney+, Hulu, and ESPN+ feature unparalleled content and viewing experiences and offer the best value in streaming today, with over 100,000 movie titles, TV episodes, original shows, sports, and live events collectively.” 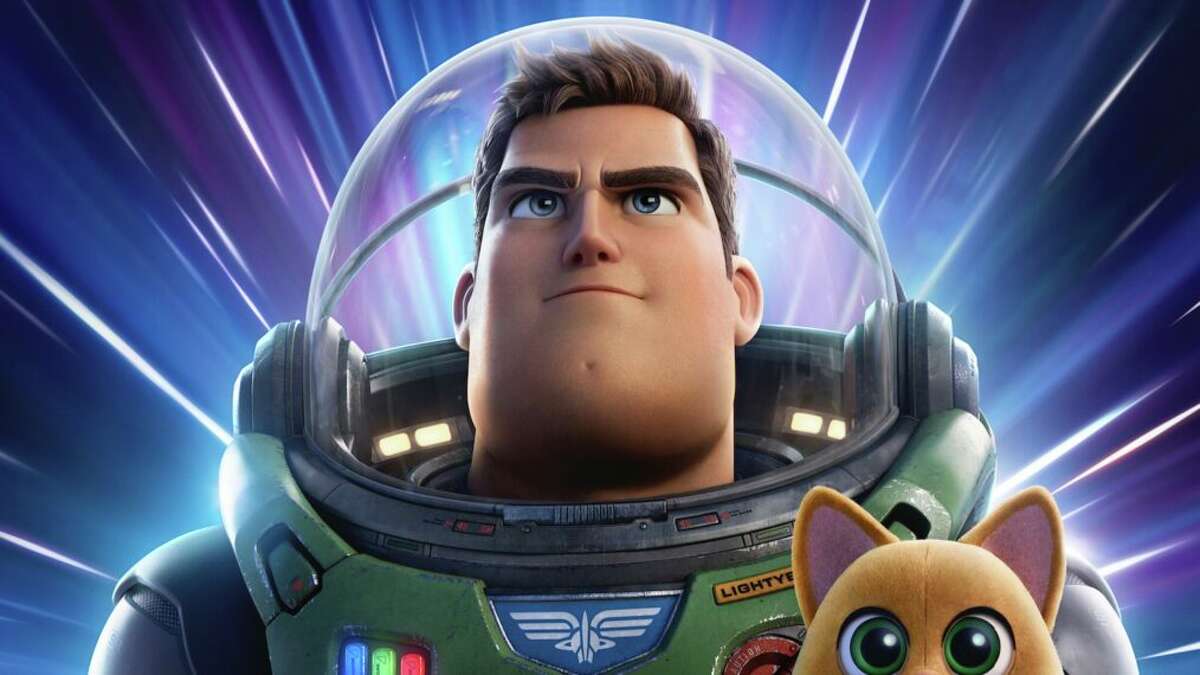 Disney’s new direct-to-consumer pricing in the U. S. will be as follows:

The pricing increases don’t go into effect until December 8, the same day that Disney rolls out its ad-supported streaming plans.