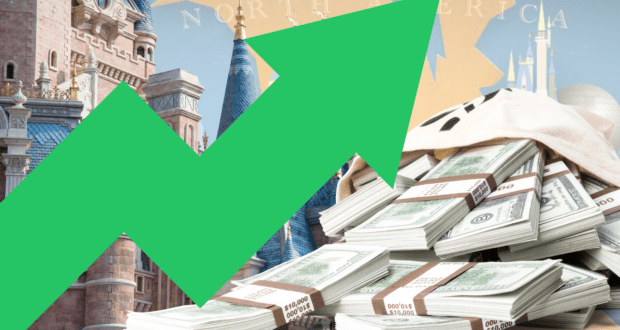 The Walt Disney Company let investors and fans listen in on its call with Wall Street’s finest today during the company’s Q3 earnings call for the fiscal year 2022. And as expected, there was no shortage of self-back-patting by Disney Company execs, especially the company’s CEO Bob Chapek. 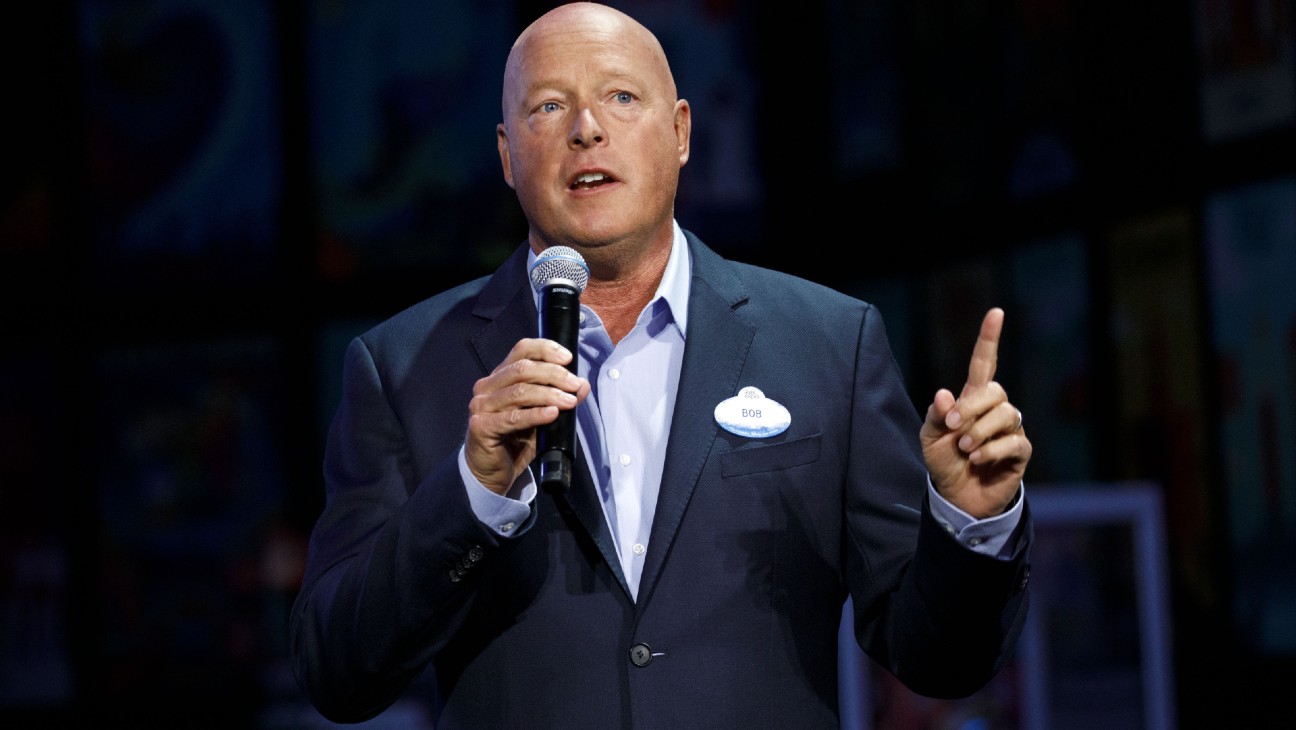 “We had an excellent quarter,” Chapek said of the third quarter of Disney’s fiscal year.

Chapek touted Disney’s “world-class creative and business teams,” who were responsible throughout the quarter for “powering outstanding performance” at the company’s theme parks.

The Walt Disney Company also enjoyed sizable increases in its viewership numbers as they relate to live sports. Chapek was quick to point out “significant subscriber growth” among the company’s streaming services.

“With 14.4 million Disney+ subscribers added in the fiscal third quarter, we now have 221 million total subscriptions across our streaming offerings,” Bob Chapek offered.

Per The Walt Disney Company’s earnings report that was made available shortly before the live webcast began, international Disney+ subscriptions told a different story–one of a 14% increase.

“The average monthly revenue per paid subscriber for international Disney+ (excluding Disney+
Hotstar) increased from $5.52 to $6.31 due to increases in retail pricing, partially offset by an unfavorable
foreign exchange impact and a higher mix of wholesale subscribers.”

As CEO Bob Chapek was quoted as saying, The Walt Disney Company did indeed have very “strong operating results this quarter,” and none of the above even touches on the massive increase the company saw across its Parks, Experiences, and Products division during the third quarter.

Per the company’s quarterly report, The Walt Disney Company saw an increase in revenue from the Parks, Experiences, and Products division of 70%. (That is not a typo.)