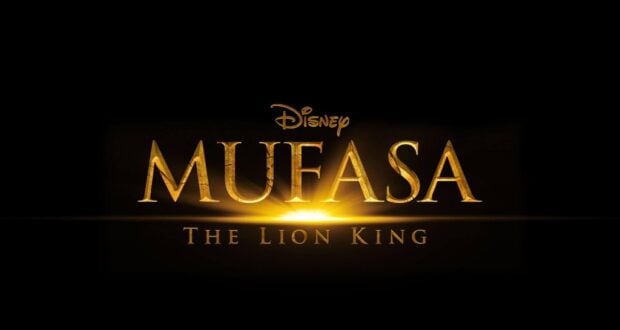 One of Disney’s most classic — and successful — films of all time is the 1994 animated film The Lion King. The Lion King told the story of lion cub Simba, who had to go on a journey of self-discovery after his father, Mufasa, is killed by Simba’s evil uncle, Scar. After years of being away from his pride, Simba sees a vision of his father and returns to his family, ready to take over the throne from his vicious uncle. 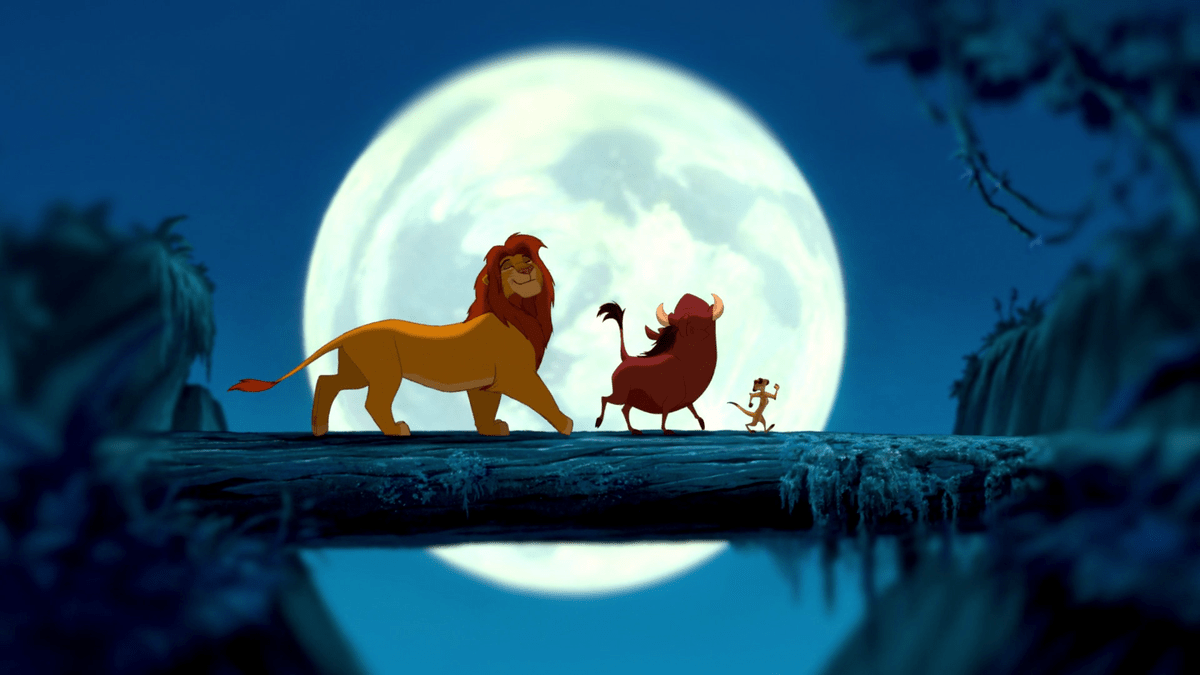 The Lion King was so successful that Disney made it into a live-action remake, which was released in 2019. And now, we have more Lion King news to share. At this year’s D23 Expo, Disney shared that a new prequel called Mufasa: The Lion King will premiere sometime in 2024. 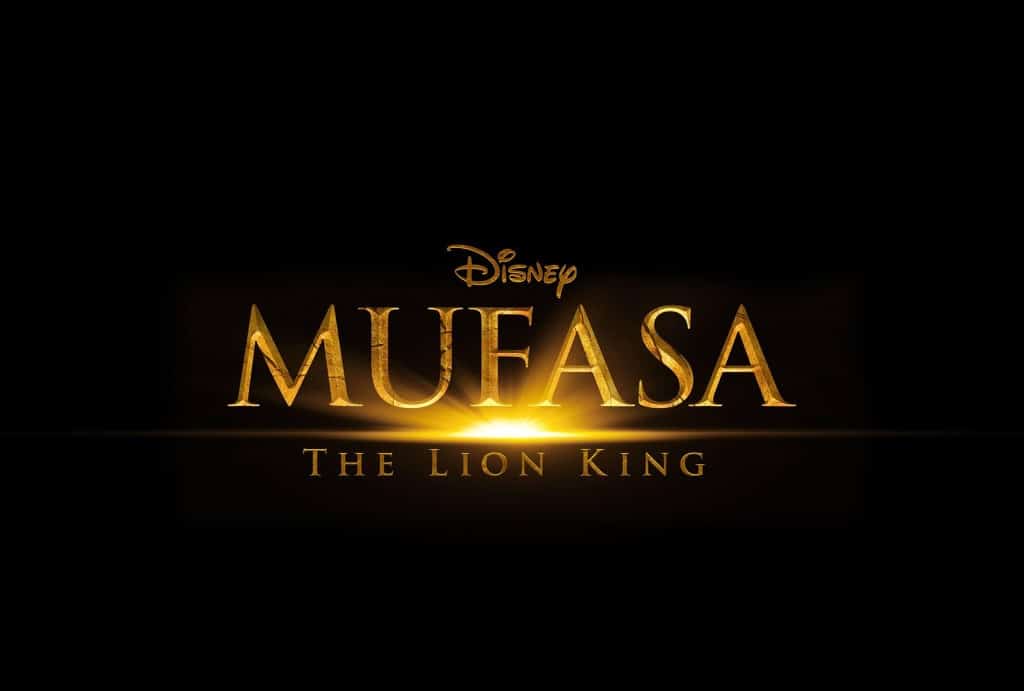 Barry Jenkins — director of the new movie — gave the audience more details about what the film will be about.

“‘Mufasa’ is the origin story of one of the greatest kings in the history of pride lions… Rafiki, Timon, and Pumbaa — we all know and love — are relaying the story of Mufasa…

What viewers may find most surprising is that Mufasa was not born into royalty. Even though he seems as though leading is in his blood, he was actually orphaned as a cub.

“Mufasa was actually an orphaned cub who had to navigate the world alone, by himself. In telling this story, we get to experience the real journey of how Mufasa found his place in the Circle of Life. It is pretty awesome.” 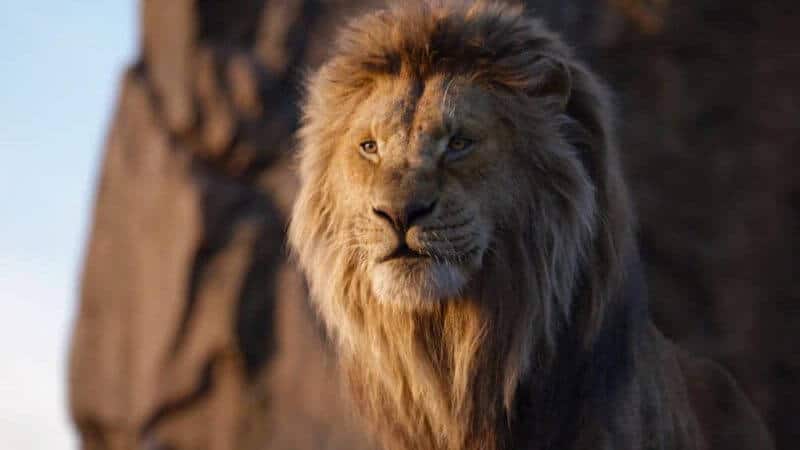 During the D23 panel, Disney shared an exclusive clip of the film, but it has not been made public yet. In the preview, a young Mufasa is seen hanging precariously onto a log as it is swept away during a flood. Mufasa must then make his way to a new pride and find a new family. 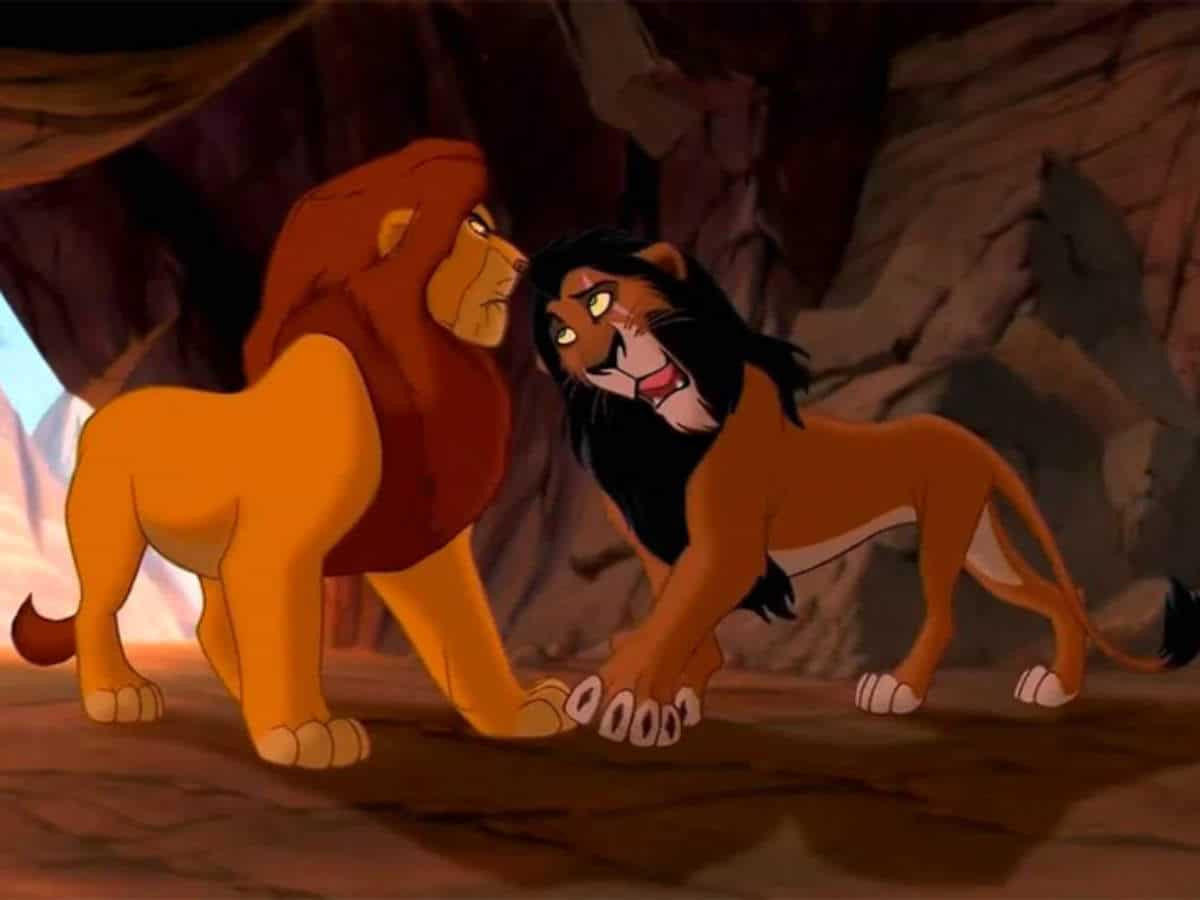 While it was confirmed that Rafiki, Timon, and Pumbaa will be in the prequel, Jenkins did not mention Mufasa’s brother, Scar. Scar was such a large part of the original Lion King — and the one responsible for Scar’s death — it would seem inevitable that he make an appearance in the prequel.

Jenkins would also not confirm if James Earl Jones would return to voice adult Mufasa.

2022-09-10
Krysten Swensen
Previous: “Secret Agent” named Disney Legend dies shortly before being honored at the D23 Expo
Next: The ‘Disenchanted’ Trailer Is Here!