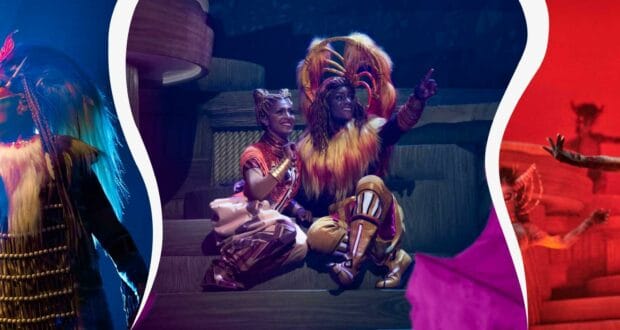 Disney Parks celebrate the return of ‘The Lion King: Rhythms of the Pride Lands’

An amazing fan-favorite show based on a classic Disney film from the 1990s has just returned to Disneyland Paris for Guests’ enjoyment and viewing entertainment. The park is proud to announce the return of The Lion King: Rhythms of the Pride Lands, which saw its first return performance on October 23.

RELATED: Disneyland Paris reveals its new logo and dates for its upcoming 30th anniversary celebration in 2022! 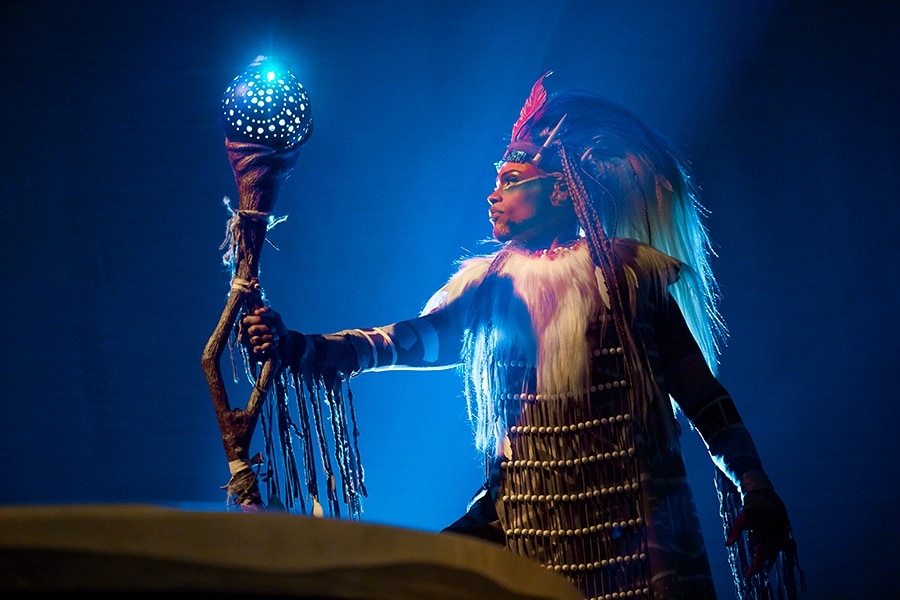 The show, inspired by Disney’s The Lion King, was so popular, so loved and so missed by Guests at the Disneyland Paris Resort, that Disney celebrated with a pre-recorded virtual viewing of the show back in May for fans who really missed the show and couldn’t wait for its return. The recording was made available to fans any time they wanted to experience the show again, even if it wasn’t available to them at the park at the time.

The show is absolutely stellar and will have Guests jumping to their feet, moving to the tribal beats and cheering for more! Just take a look:

With magnificent, vibrant costumes, pageantry, and music like only Disney can produce, it’s no wonder why this show was such a favorite of Guests at the park and why they were so sad to see it unavailable!

The show is fabulous and reminds us of another fan-favorite show, also based on the beloved story of Mufasa, Simba, Nala, Scar, Timon and Pumbaa. Guests who experience The Festival of the Lion King Broadway-style show at Disney’s Animal Kingdom at Walt Disney World walk away wowed, with a kick in their step and a greater appreciation for the story of The Lion King. Festival of the Lion King

Like The Lion King: Rhythms of the Pride Lands, Disney World’s The Festival of the Lion King also saw its demise as a result of the coronavirus pandemic, and Guests are thrilled about the return of both!

2021-11-03
+Becky Burkett
Previous: Classic Disney Channel Shows That Still Hold Up
Next: ‘We were literally trapped’: Guests board ill-fated boats at Pirates of the Caribbean attraction, become stranded for almost an hour