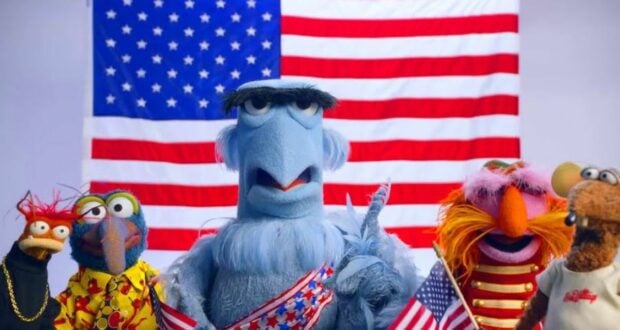 When it comes to super-collectible and beloved Disney merchandise, few things rank higher than Disney World popcorn buckets. Guests will stand in line for hours to get their hands on the newest bucket, whether it be the Figment bucket released during last year’s Festival of the Arts, the musical Christmas popcorn bucket that was released this past holiday season, or new buckets featuring princesses or Star Wars characters. While the buckets are super popular, Disney is also trying to up their sipper game as well. 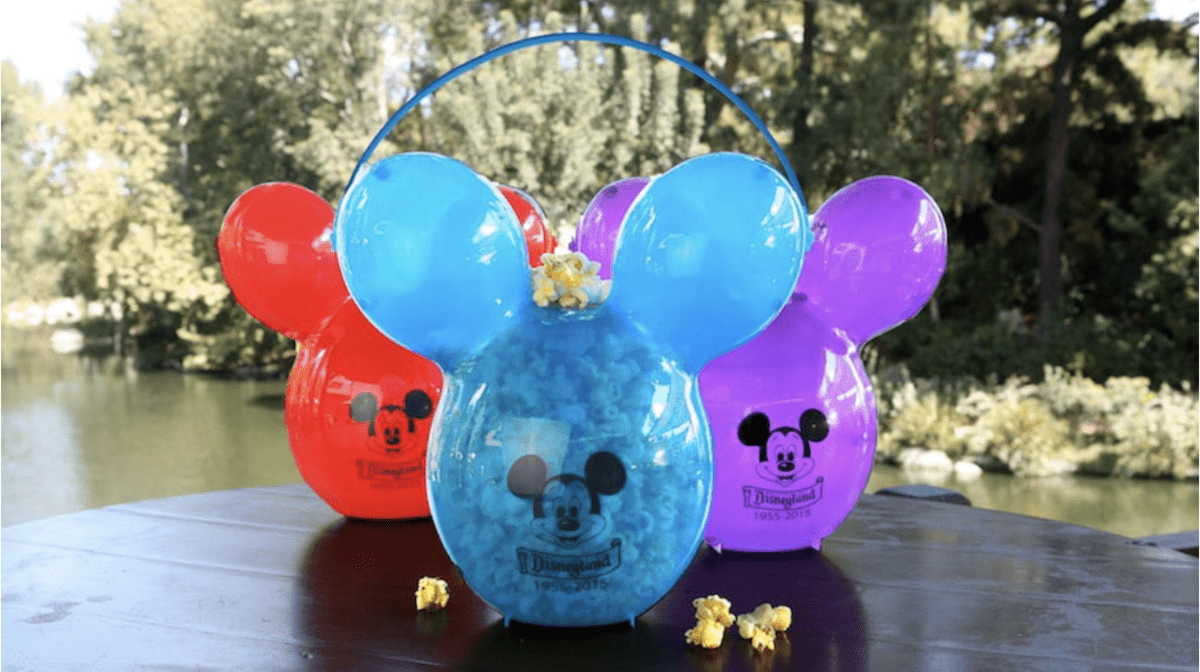 Disney theme parks have released a number of great sippers over the years, including the Mickey and Minnie sippers for Walt Disney World Resort’s 50th Anniversary celebration, and a sipper celebrating the icon of Magic Kingdom Park — the Orange Bird. Disneyland Resort also released a light-up Turtle Float sipper to honor the return of Walt Disney’s Main Street Electrical Parade. And now, Walt Disney World Resort appears to be honoring a beloved Muppet character who can be overlooked at times. We are talking about none other than Sam Eagle. 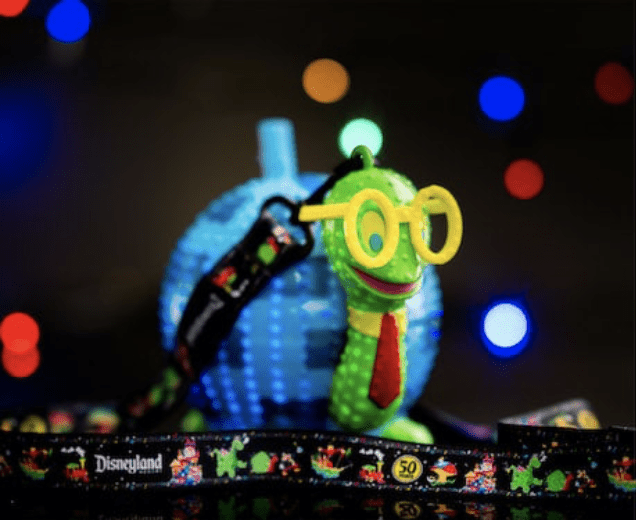 On January 2, 2023, Guests looking to Mobile Order from the Regal Eagle Smokehouse at the American Adventure Pavilion in EPCOT’s World Showcase saw that a Sam Eagle Sipper was available to order. Unfortunately, the new sipper was removed from the Mobile Order when Guests — like Ant’s Who-liday Remix (@galaxarium) — tried to purchase.

Here’s some more information on the Regal Eagle Smokehouse — a great place to eat for some delicious barbecue.

A Salute to Barbecue

Step inside a smokehouse celebrating the regions of American backyard barbecue and craft beers. Join us for a delicious meal as our pit master uses techniques from classic barbecue regions to smoke our selections over oak wood.

Upon request, try any of our 4 delicious house-recipe sauces!

Wash it down with all-American beverages, including beers and ciders from around the United States. You can also try wines from the west coast and specialty regional cocktails with or without alcohol. 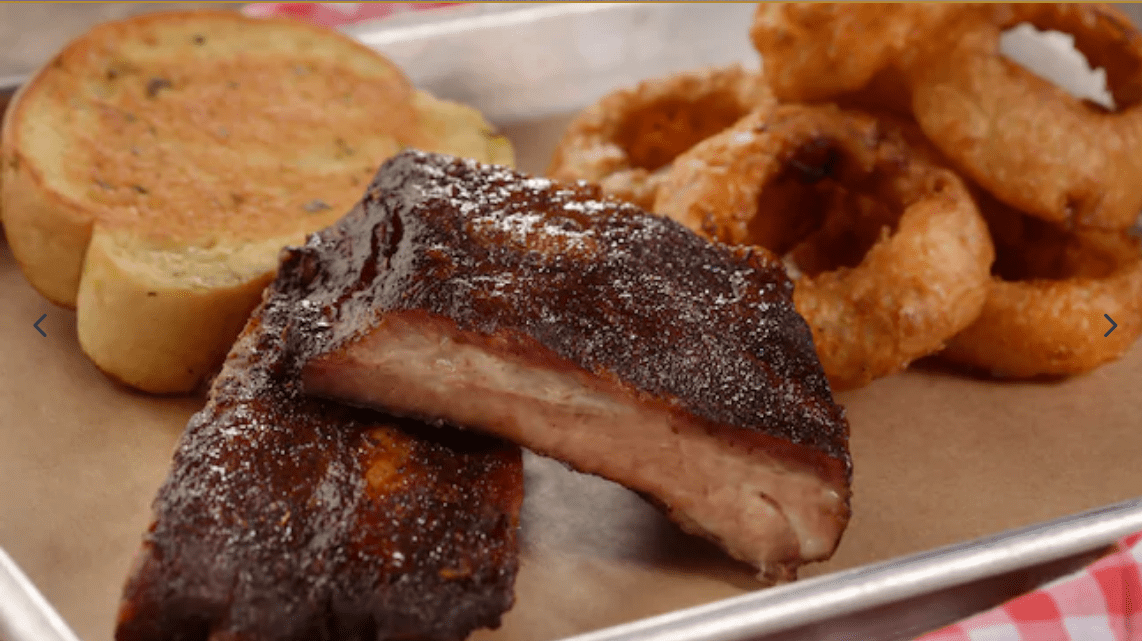 We do not know when Disney will be releasing the Sam Eagle sipper, but if you are headed to EPCOT soon, keep an eye out on the Mobile Order section of the My Disney Experience App.

2023-01-02
Krysten Swensen
Previous: Dozens of Guests Rescued from Hundreds of Feet in the Air at Orlando Theme Park Ride
Next: Check Out the Insane Wait Times Of the Most Popular Disney World Rides of 2022