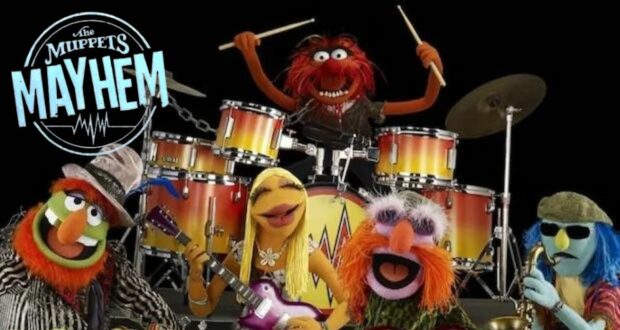 Calling all Muppets fans! We have some exciting news for you. Disney’s newest series based on the most popular band in The Muppets universe — Dr. Teeth and the Electric Mayhem — has wrapped up filming of its exciting first season. The Electric Mayhem Band was first introduced when Jim Henson Productions came out with The Muppet Show in 1975. Since then, the band — and The Muppets — have grown in popularity. Members of Electric Mayhem have been seen in many Muppets productions since then, including The Muppets, The Great Muppet Caper, A Muppet Family Christmas, and Muppet Babies. The members of Dr. Teeth and the Electric Mayhem Band include Dr. Teeth, Animal, Sgt. Floyd Pepper, Janice, Zoot, and Lips. In March, we learned that Disney was creating a new series based on the band — called The Muppets Mayhem — to air on its streaming platform, Disney+. On August 6, The Muppets Mayhem writer Adam F. Goldberg shared on Twitter that the series has wrapped filming on its first season.

That’s a wrap on season 1 of Muppets Mayhem!!! Disney, please don’t be mad at me for posting this photo! We truly had the most wonderful cast and crew who worked so hard to bring the world a show filled with laughs and joy. Can’t wait for everyone to see it. #Mayhead4Life

That’s a wrap on season 1 of Muppets Mayhem!!! Disney, please don’t be mad at me for posting this photo! We truly had the most wonderful cast and crew who worked so hard to bring the world a show filled with laughs and joy. Can’t wait for everyone to see it. #Mayhead4Life pic.twitter.com/H4YlZyNRIq

Here is what we know so far about the new series, courtesy of The Hollywood Reporter:

The series — which will feature Dr. Teeth, Animal, Floyd Pepper, Janice, Zoot and Lips — is described as a music-filled journey in which the 45-year-old band comes face to face with the current-day music scene as they attempt to go platinum. The Goldbergs creator Adam F. Goldberg, Bill Barretta and Jeff Yorkes developed the series based on characters created by Jim Henson. Barretta is best known for doing the puppetry and voices of Rowlf the Dog, the Swedish Chef, Dr. Teeth, Bobo the Bear and Pepe the King Prawn, among others, after inheriting many of the roles following Henson’s passing. Goldberg, Barretta and Yorkes will serve as writers and produce alongside Michael Bostick and Chris Eber. The Muppets Studios’ David Lightbody and Leigh Slaughter will also exec produce. 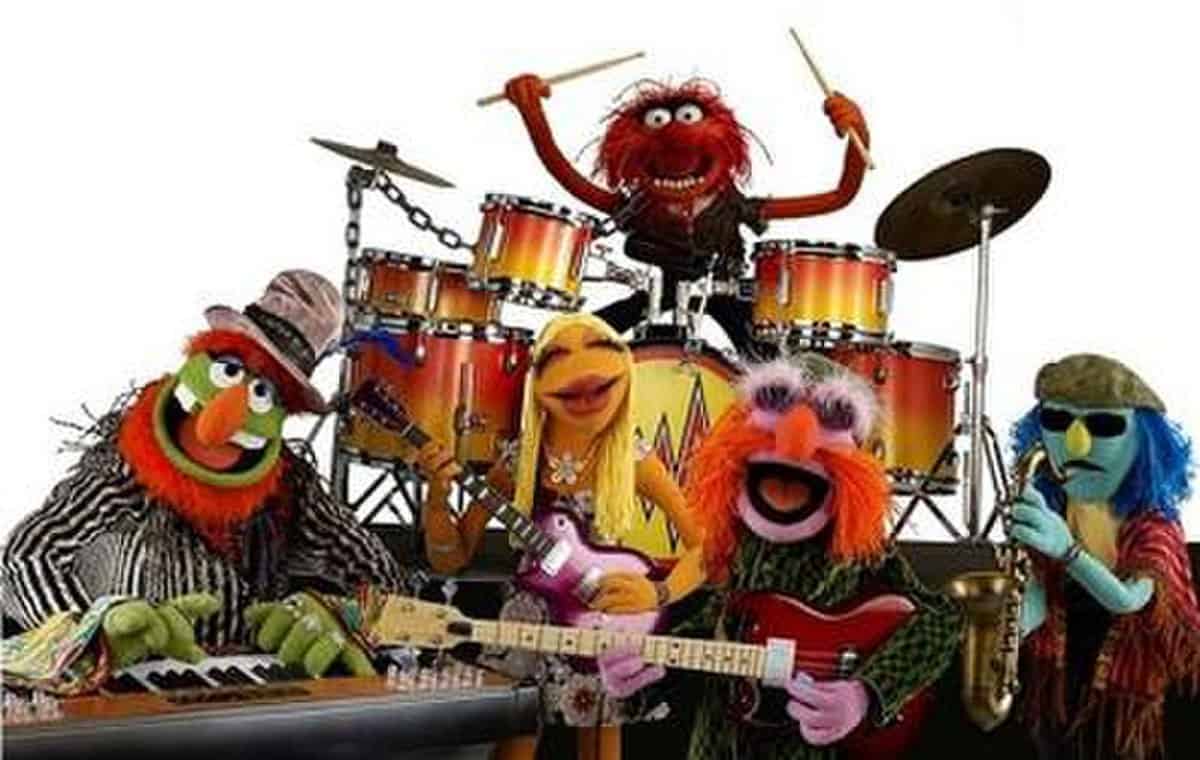 At this time, we do not know when The Muppets Mayhem will premiere on Disney+, but it is expected to come out sometime in 2023. The series will star Bill Barretta as Dr. Teeth, Lilly Singh as Nora, Dave Goelz as Zoot, Matt Vogel as Sgt. Floyd Pepper, Peter Linz as Lips, Eric Jacobson as Animal, and David Rudman as Janice.

Disney Dining will keep readers updated when a release date is announced.