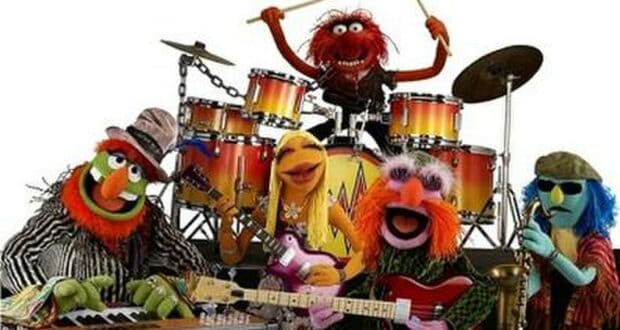 Since the world first met them in 1955, The Muppets have only grown in popularity. Kermit the Frog and his friends have been in a number of films and television series. This includes The Muppet Movie, The Great Muppet Caper, Muppet Treasure Island, and Muppet Babies. The Muppets have been so popular that Disney purchased the rights to them in 2004 and has created new films and television shows like Muppets Haunted Mansion. And now, Disney has officially given the green light to another Muppet show.

The comedy will follow the Electric Mayhem Band as it records its first-ever album. Lilly Singh will star as the human lead, Nora, the junior A&R executive who is tasked with managing and wrangling the band that originally debuted in the pilot for The Muppet Show in 1975. (Watch the band’s debut, below.) Sources say the 10-episode comedy will begin filming in April.

The series — which will feature Dr. Teeth, Animal, Floyd Pepper, Janice, Zoot and Lips — is described as a music-filled journey in which the 45-year-old band comes face to face with the current-day music scene as they attempt to go platinum. The Goldbergs creator Adam F. Goldberg, Bill Barretta and Jeff Yorkes developed the series based on characters created by Jim Henson. Barretta is best known for doing the puppetry and voices of Rowlf the Dog, the Swedish Chef, Dr. Teeth, Bobo the Bear and Pepe the King Prawn, among others, after inheriting a many of the roles following Henson’s passing. Goldberg, Barretta and Yorkes will serve as writers and produce alongside Michael Bostick and Chris Eber. The Muppets Studios’ David Lightbody and Leigh Slaughter will also exec produce. 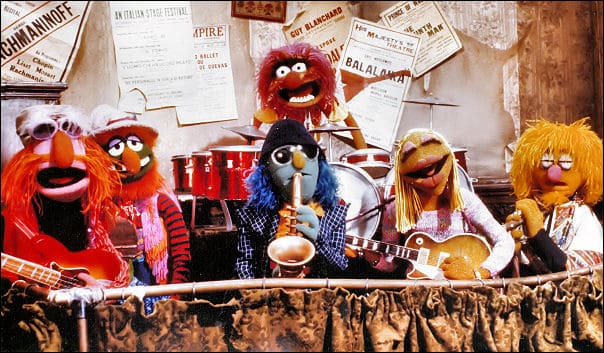 The green-lighting of this new Muppets series comes on the heels of the cancellation of another highly anticipated series, Little Town. The Beauty and the Beast prequel series was created by Eddie Kitsis and Adam Horowitz. The same duo had also been slated to work on a Muppets’ series —  called Muppets Live Another Day –that was also canceled before it got off the ground. Frozen star Josh Gad was also a part of the creative team, but walked away along with Kitsis and Horowitz due to creative differences. 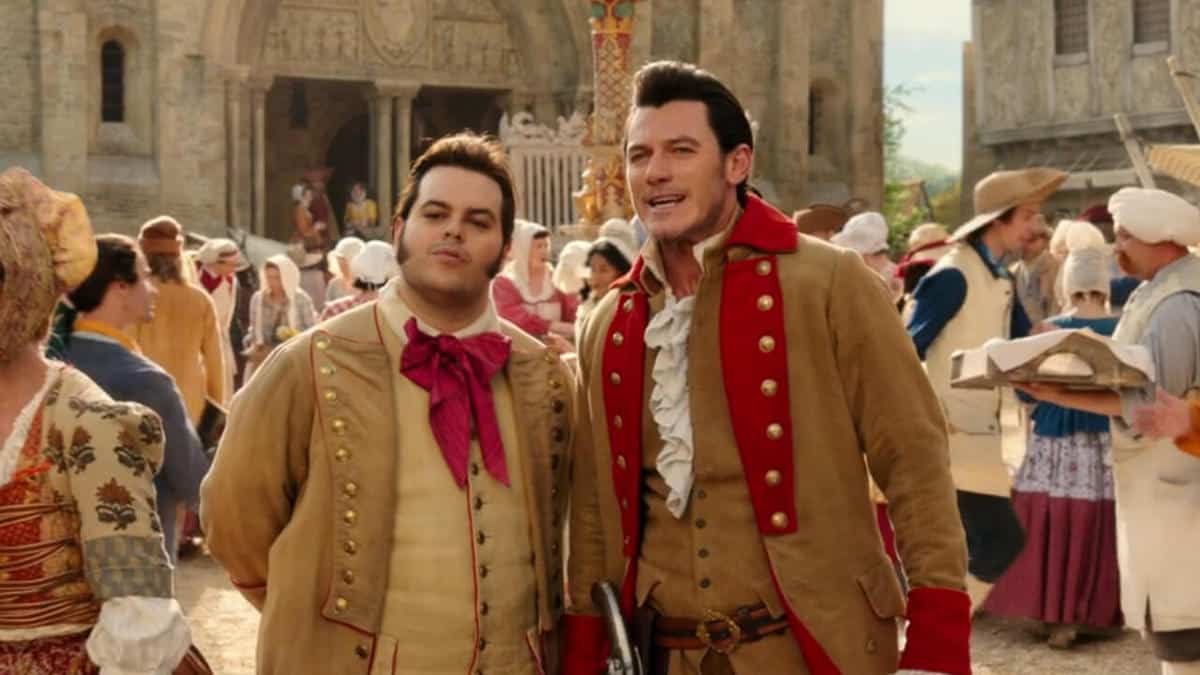 The new Muppets Mayhem series will be helmed by Adam F. Goldberg, creator of the popular comedy series The Goldbergs. Goldberg had stepped down as showrunner for the series in 2019, while he was with Sony. However, he then moved his massive overall deal from Sony to ABC. That move had his work on the new Muppets series possible.

2022-03-07
Krysten Swensen
Previous: Disney threatened to cancel the Oscars this year if 8 awards categories weren’t cut
Next: Princess falls flat on her face during live entertainment at Magic Kingdom