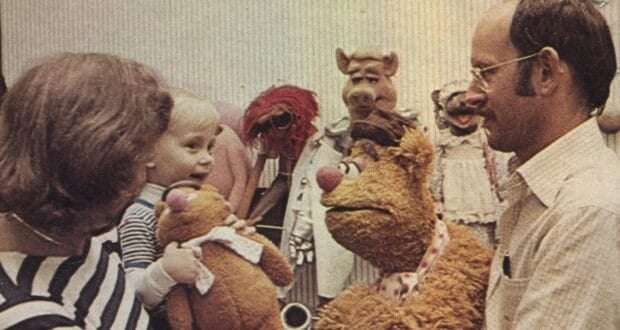 You don’t have to be a huge Muppets fan to have heard the name “Frank Oz.”

That’s because while his career definitely includes a lot of Muppet mayhem, it has also spanned roughly 60 years and includes his work as a film director in The Dark Crystal, Dirty Rotten Scoundrels, Little Shop of Horrors, What About Bob, The Indian in the Cupboard, The Stepford Wives and others. 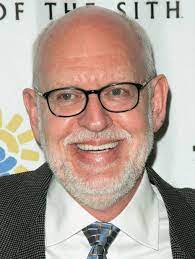 Oz himself brought Master Yoda to life years ago with his puppeteering abilities, and in the last few years, Oz has worked on other Star Wars projects, like Star Wars: The Last Jedi. But, interestingly enough, Oz was not consulted at all about the development of the character Grogu (aka “Baby Yoda) in Jon Favreau’s The Mandalorian series on Disney+.

And for all his accomplishments, Frank Oz says that Disney doesn’t want him participating anymore with The Muppets.

“I’d love to do the Muppets again, but Disney doesn’t want me,” Oz explained in a recent interview. “They don’t want me because I won’t follow orders, and I won’t do the kind of Muppets they believe in.”

Oz was only 19 years old when he began working with Jim Henson in New York in 1963.

“The Disney deal made [Henson] sick,” Oz said, speaking of talks between Jim Henson and Disney about a deal that wouldn’t materialize until years after Henson passed away. 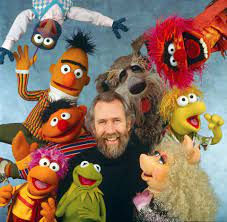 Frank Oz says that after Disney purchased the Muppets, he quickly saw a change in the kind of content that was being produced.

“There was a demarcation line between the Jim Henson Muppets and the Disney Muppets,” he explained. “[Disney] never understood, with us, it’s not just about the puppets; it’s about the performers who love each other and have worked together for many years.”

Oz says he can’t even watch The Muppets anymore.

“The soul’s not there,” he said. “The soul is what makes things grow and be funny. But I miss them and love them.”