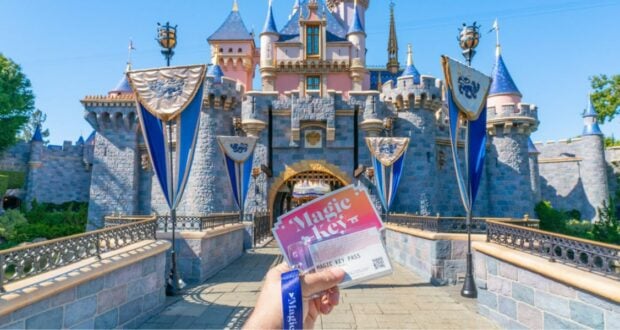 There are a lot of great things about being a Disney Annual Passholder. You get discounts on food and merchandise, early access to purchasing tickets to special events, and, throughout the year, Disney will even give you exclusive free merchandise. Yes, the price has always been high, but the perks and access to the Parks have made the purchase worth it. However, some recent changes to Disneyland Resort’s Magic Key Program — the new name for the Annual Pass Program — have some Guests feeling down in the dumps. 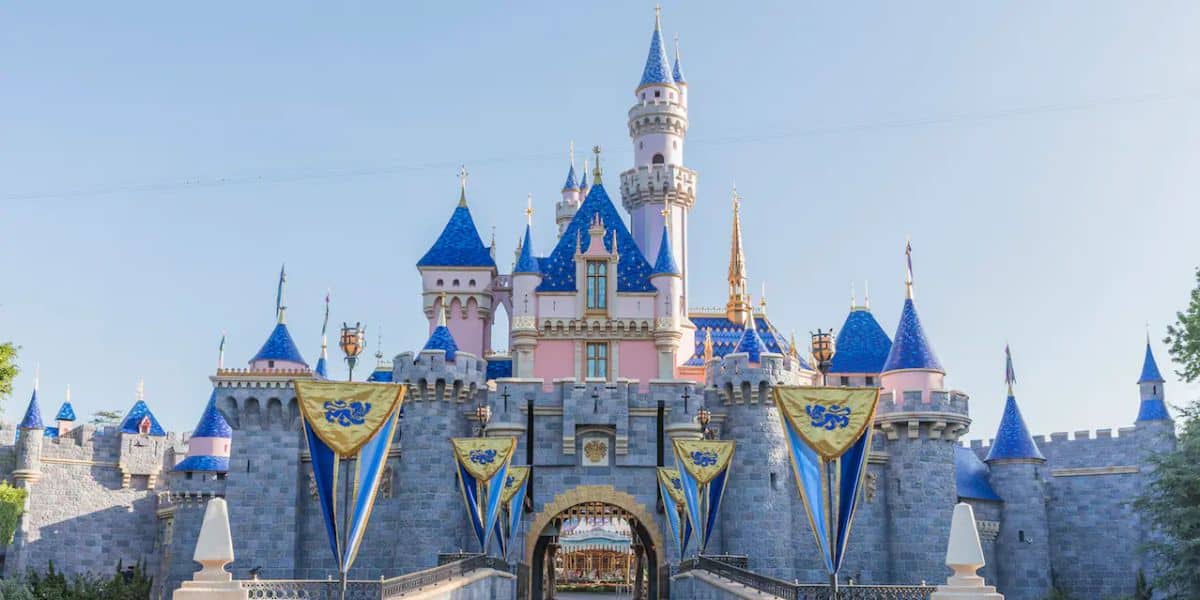 For more than a year, Disney stopped the sale of all Disneyland Magic Keys. Then, when the Keys finally went back on sale — for two days — and the top tier Magic Key — the Inspire Key — cost a whopping $1600. Now, you might think that, for that price, there are a lot of perks that come with it. However, this year, Disney did something they have not done before. Every single Magic Key has blackout dates around Christmas. Lower tiers — the Believe Key, the Enchant Key, and the Imagine Key — have more blackout dates, but there is not one Magic Key that gives Guests access 365 days a year. 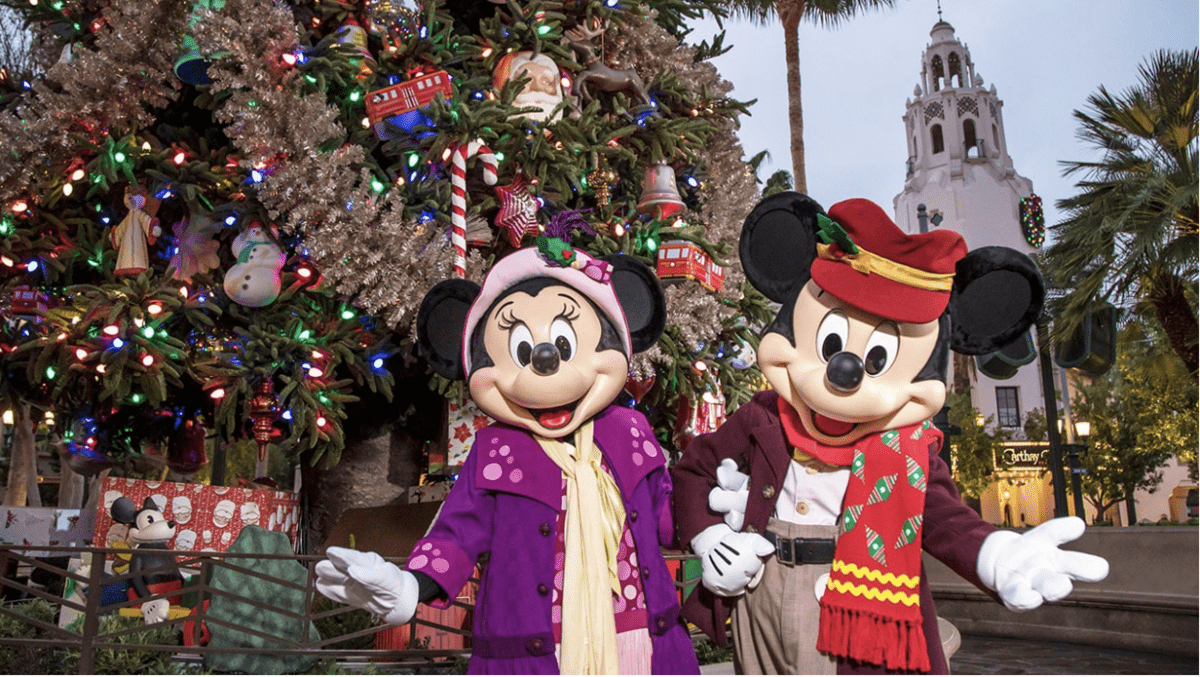 One Magic Key Holder (@calebgtravels) took to social media to share his disappointment in the fact that he won’t be able to visit The Happiest Place on Earth on Christmas. He said he hopes returning Disney CEO Bob Iger will bring back the perk of no blackout dates that was once offered. Considering passes cost more than ever, that’s not an unreasonable request.

Blackout dates are not the only issues Disneyland Magic Key Holders have with their Passes. In fact, Disney is currently being sued for $5 million for “deceptive” practices when it comes to the reservation system. When they were first released, the Dream Key — now the Inspire Key — didn’t have any blackout dates, but Dream Key Holders found themselves unable to visit for days or weeks because there were no reservations available. 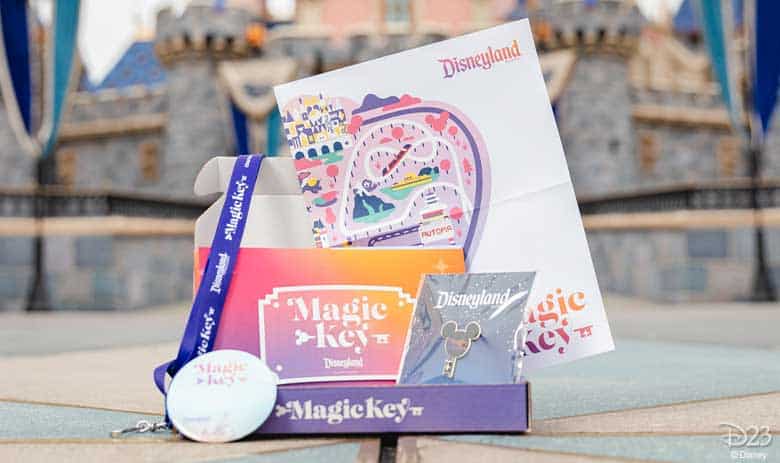 Since his return in November, Bob Iger has not said if he will make any changes to the reservation system or to Annual Passes and Magic Keys. The reservation system is in place at both Disneyland Resort and Walt Disney World Resort. There have been rumors circulating that the system will be gone in the new year, but that has not been confirmed.

2022-12-23
Krysten Swensen
Previous: Disney+ Removed Content Without Warning
Next: An Analyst Knew Better Than Bob Chapek What Was Best For Disney