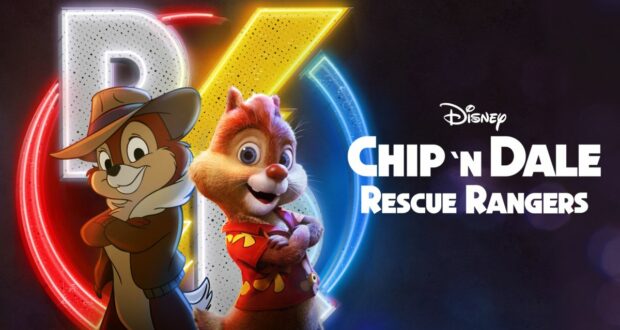 Don’t call it a reboot. Call it a comeback. It has been more than 30 years since the adventures of Chip ‘n’ Dale Rescue Rangers were a big part of our Disney Channel afternoon. The show featured the classic Disney characters, along with their friends Monterey Jack, Gadget, and Zipper. Together, they form the Rescue Rangers — a detective group that solves cases the police pass on. According to the Rescue Rangers motto — “there’s no case too big, no case too small, if you need help just call…” Back in February, Disney announced that they would be reuniting Chip and Dale and their fellow Rescue Rangers for a new movie. The film would be a live-action CG movie that would also have traditional animation. Then, the trailer dropped and fans were a little torn on how they felt. Many felt that it was odd to see some of their favorite animated characters turned into more modern-looking CGI. Others were just excited to see a show that they loved as kids coming back to the big screen — well, small screen, since it would stream on Disney+. 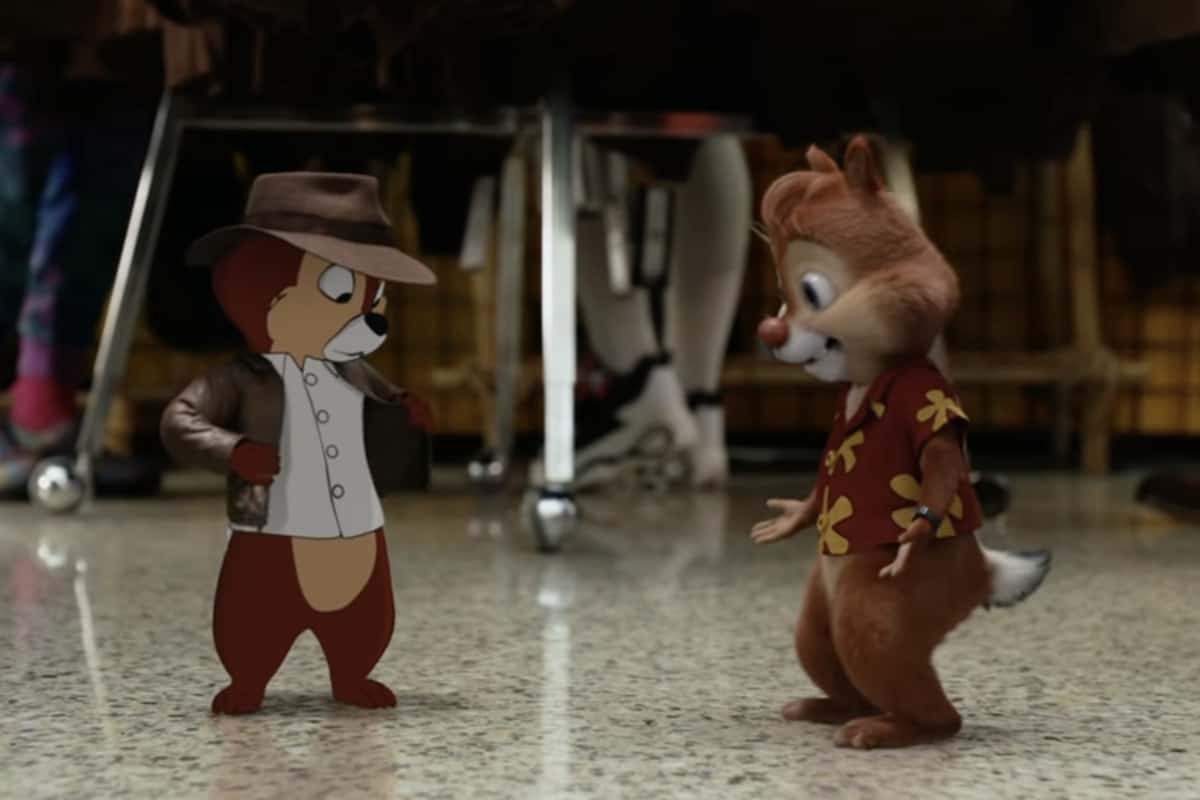 Even though opinions may have been divided about the look, one thing is now clear — the movie was a hit. In fact, it was such a hit that it has won an Emmy! That’s right, on September 4, the Creative Arts Emmy Awards were held, and Chip ‘n Dale: Rescue Rangers walked away with the Emmy Award for Outstanding Television Movie.

Here’s more information on the nostalgic new movie from Disney:

A comeback 30 years in the making, ‘Chip ‘n Dale: Rescue Rangers’ catches up with the former Disney Afternoon television stars in modern-day Los Angeles. In this hybrid live-action/CG animated action-comedy, Chip and Dale are living amongst cartoons and humans in modern-day Los Angeles, but their lives are quite different now. It has been decades since their successful television series was cancelled and Chip (voice of John Mulaney) has succumbed to a life of suburban domesticity as an insurance salesman. Dale (voice of Andy Samberg), meanwhile, has had CGI surgery and works the nostalgia convention circuit, desperate to relive his glory days. When a former cast mate mysteriously disappears, Chip and Dale must repair their broken friendship and take on their Rescue Rangers detective personas once again to save their friend. Chip ‘n Dale: Rescue Rangers is currently available to stream on Disney+, along with the original cartoon series. The new film also stars Eric Bana as the voice of Monterey Jack, Dennis Haysbert as Zipper, and Tress MacNeille as Gadget — MacNeille also voiced Chip in the original animated series. Will Arnett voices Sweet Pete, Keke Palmer voices Ellie, and J.K. Simmons is the voice of Captain Putty. The film was directed by Akiva Schaffer and written by Dan Gregor and Doug Mand.

2022-09-06
Krysten Swensen
Previous: NEW Disney Store Coming to MCO and You Won’t Want to Miss It!
Next: Splurge on These Table Service Meals in EPCOT