Disney allegedly discovered that Bob Chapek had been cooking the books to hide huge losses when it came to revenue for the House of Mouse, likely adding confirmation to the board’s decision to remove the veteran Disney exec as CEO–or possibly serving as the final nail in his proverbial coffin.

Call it what you will, but any which way you go about it, the former CEO of The Walt Disney Company was allegedly cooking the books, engaging in a series of “deceptive accounting practices,” in an effort to hide actual losses the company was seeing related to its “signature” streaming service, Disney+.

Disney’s board voted to remove Bob Chapek from his role as CEO of The Walt Disney Company, announcing that removal and subsequent re-installation of former CEO Bob Iger to the post last Sunday evening, sending shockwaves down Wall Street and throughout the Disneyverse.

Disney+ went live in November 2019, and it’s been no secret that, to date, the platform has yet to turn a profit. In fact, losses in revenue related to Disney+ have been on the list of items discussed during The Walt Disney Company’s quarterly earnings calls.

RELATED: Despite an Increase in Subscriptions, Disney+ is Still Not Profitable 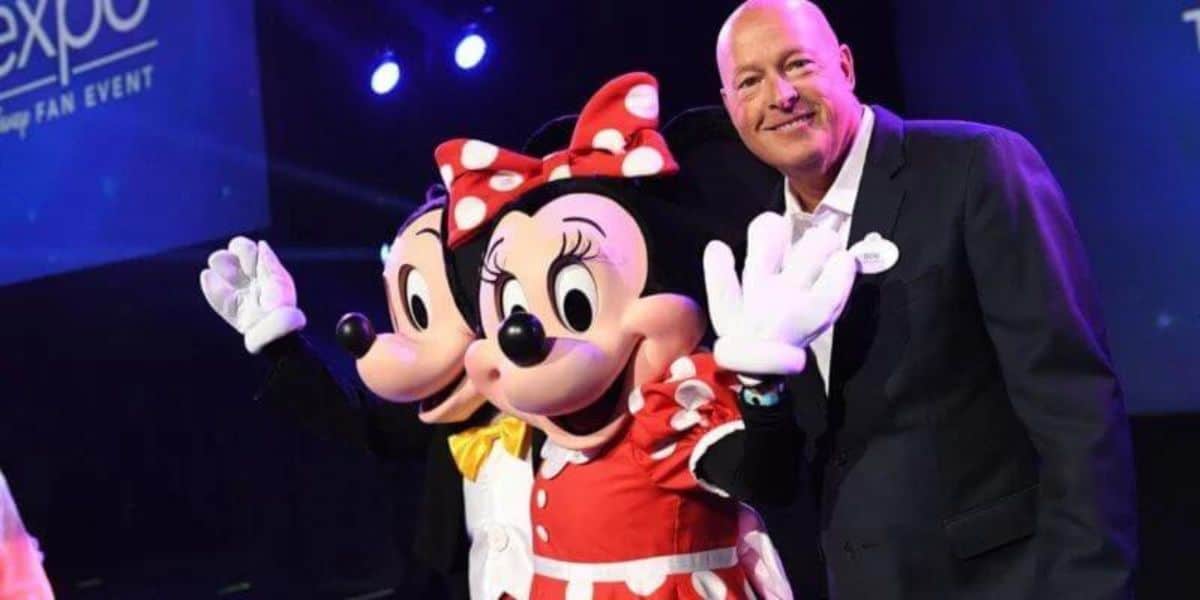 In a statement, Chairperson of the Board, Susan Arnold, said in part, “We thank Bob Chapek for his service to Disney over his long career, including navigating the company through the unprecedented challenges of the pandemic.”

Speculation has been king in the days since Disney announced the ousting of Chapek and the installation of Iger, as no exact reason has been given for the board’s ultimate decision to remove the former CEO, and part of that speculation includes Chapek’s poor handling of the debacle concerning Florida’s Parental Rights in Education Act, which many feel played out not unlike an uncontrolled dumpster fire. 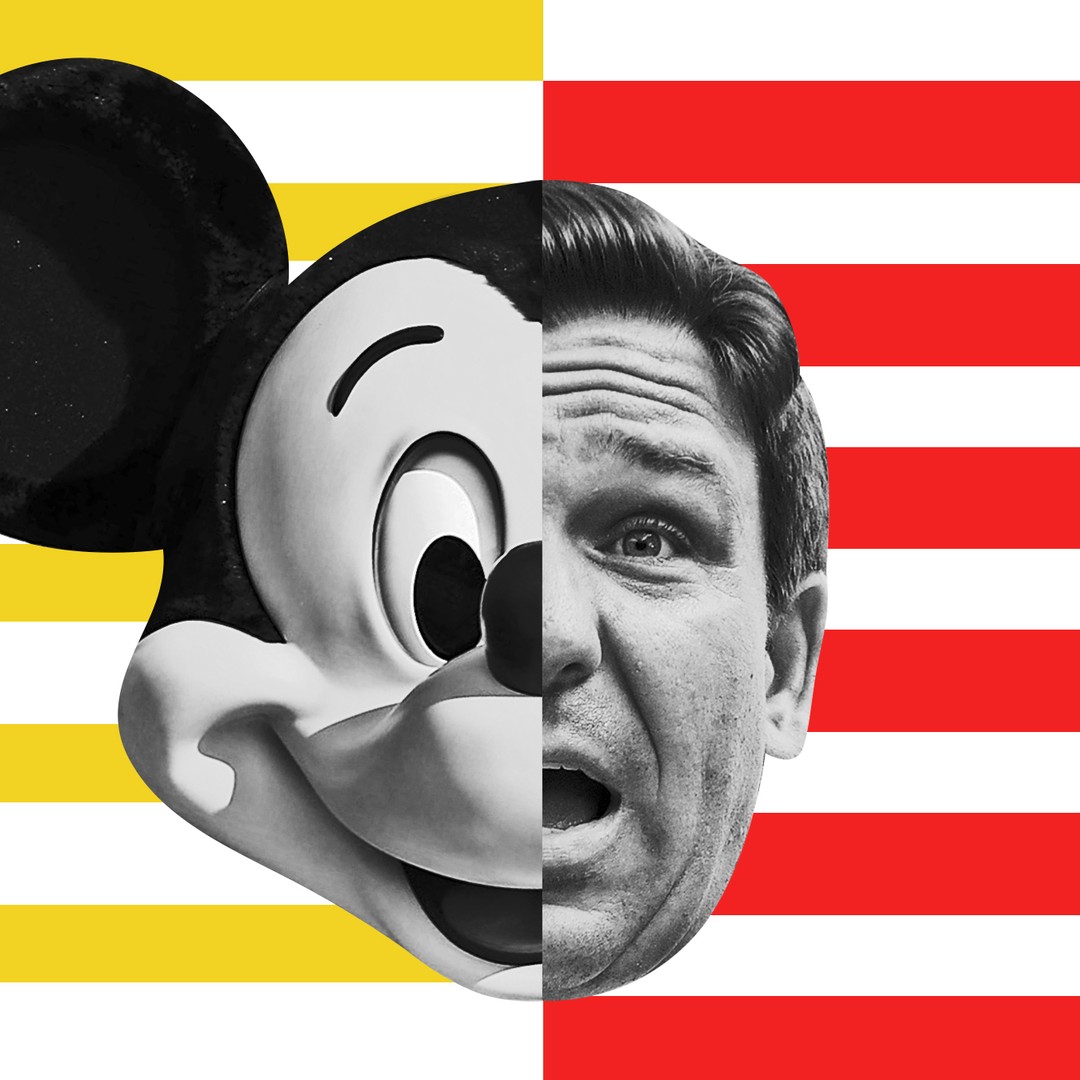 But a recent report from The Wall Street Journal suggests that a possible and plausible reason for Chapek’s dismissal was his questionable financial practices, aimed at keeping losses from Disney’s streaming platform under wraps, deceiving the Mouse House’s investors in the process.

During The Walt Disney Company’s Investor Day 2020, then-CEO Chapek predicted Disney+ would “achieve profitability in fiscal 2024.” He further told attendees of the conference “that in light of “subscriber growth fueled, in part, by an increased level of output for Disney+,” Disney expected “[their] content expense to be between $8 and $9 billion dollars in 2024.”

But The Wall Street Journal claims to have spoken to “insiders” who said that such an achievement would be nearly impossible since the company had “lost more than $8.5 billion since Disney+ launched and has posted bigger operating losses in each of the past four quarters.”

The Journal also reports that Chapek allegedly made the decision to begin airing several Disney+ originals on other networks within the company, such as The Mysterious Benedict Society and Doogie Kameāloha, M.D. 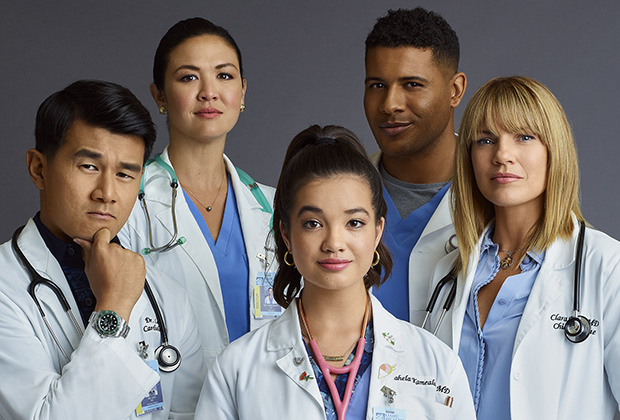 It’s important to note that Disney announced plans to spend roughly $30 billion in new Disney+ content during 2022 alone, and that neither The Walt Disney Company nor Bob Chapek himself has made any comment regarding these allegations.