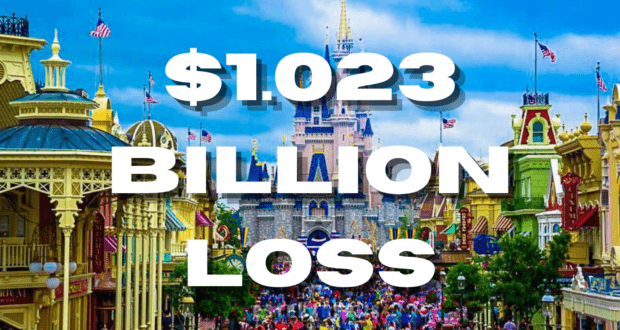 During The Walt Disney Company‘s fiscal second-quarter earnings call last week, the company revealed its success in streaming subscriptions to Disney+, but Mickey missed the mark in at least one area, thanks to a more than $1 billion loss related to an early termination of licensing agreements. The earnings call, in which Disney CEO Bob Chapek and Disney CFO Christine McCarthy participated on Wednesday, was full of the usual for the quarterly call presented by Disney C-level execs against a backdrop of Wall Street‘s finest and listened to by shareholders and interested fans: Chapek referenced “stories” and “storytelling” perhaps more frequently than necessary as he gave an overview of the company’s quarter, and McCarthy followed with scores and scores of figures and numbers.

At least a handful of those figures and numbers stood out to interested parties, the first being the phenomenal growth in numbers of Disney+ subscribers: growth that beat even Wall Street‘s projections. The dynamic C-level Disney duo shared details during the call that painted a picture of Disney’s thriving business, including details about parks attendance on days inside the second quarter, some of which exceeded pre-pandemic demand in the parks.

McCarthy said that Disney continues to “control attendance” to allow for a “quality Guest experience” for everyone. 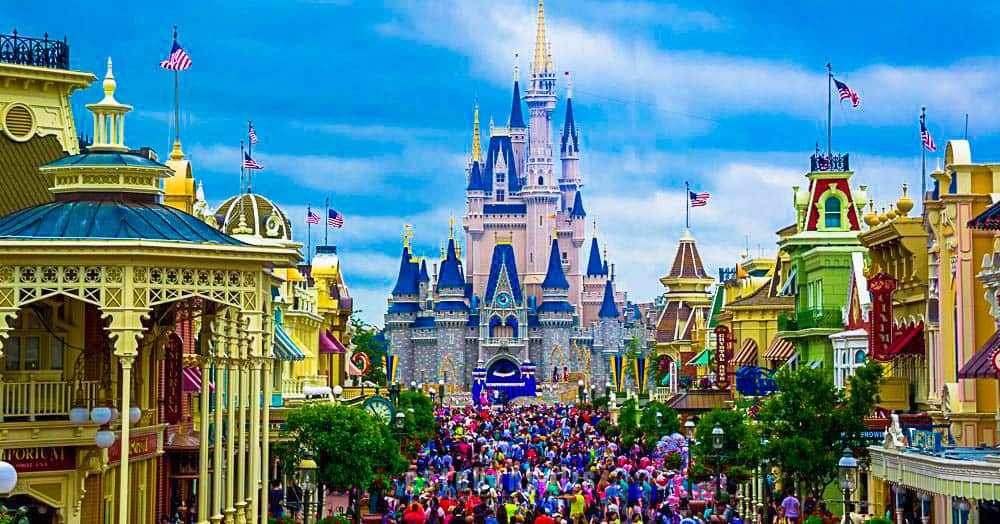 In Disney’s Parks division, sales more than doubled from $3.1 billion to $6.7 billion, and the division reported an operations profit of $1.8 billion, a welcome number, especially compared to a $400 million loss in the second quarter of Fiscal year 2021. The Parks division can thank Disney’s domestic parks for the uptick in operating profit; even CEO Bob Chapek referred to the U. S. parks—Walt Disney World and Disneyland Resort–as “standout” parks, saying that part of the good news for that division could be attributed to Disney’s new Lightning Lane and Disney Genie offerings for Guests.

Earnings per share of 26 cents saw a decline from 50 cents. EPS was $1.08, an increase from the previous quarter‘s 79 cents.

But Disney’s major loss during the second quarter was in its streaming service, but it wasn’t because of a drop in Disney+ subscriptions. Rather, the company amassed a more than $1.02 billion loss because of an early termination of “license agreements for film and television content delivered in previous years” that it has chosen to use on its direct-to-consumer services.

While Disney’s earnings report didn’t specify which content had been pulled back, Disney CFO Christine McCarthy said during the earnings call with Wall Street that those deals were books as revenue when the agreements were made, so they had to be pulled back from the numbers when Disney terminated the agreements. 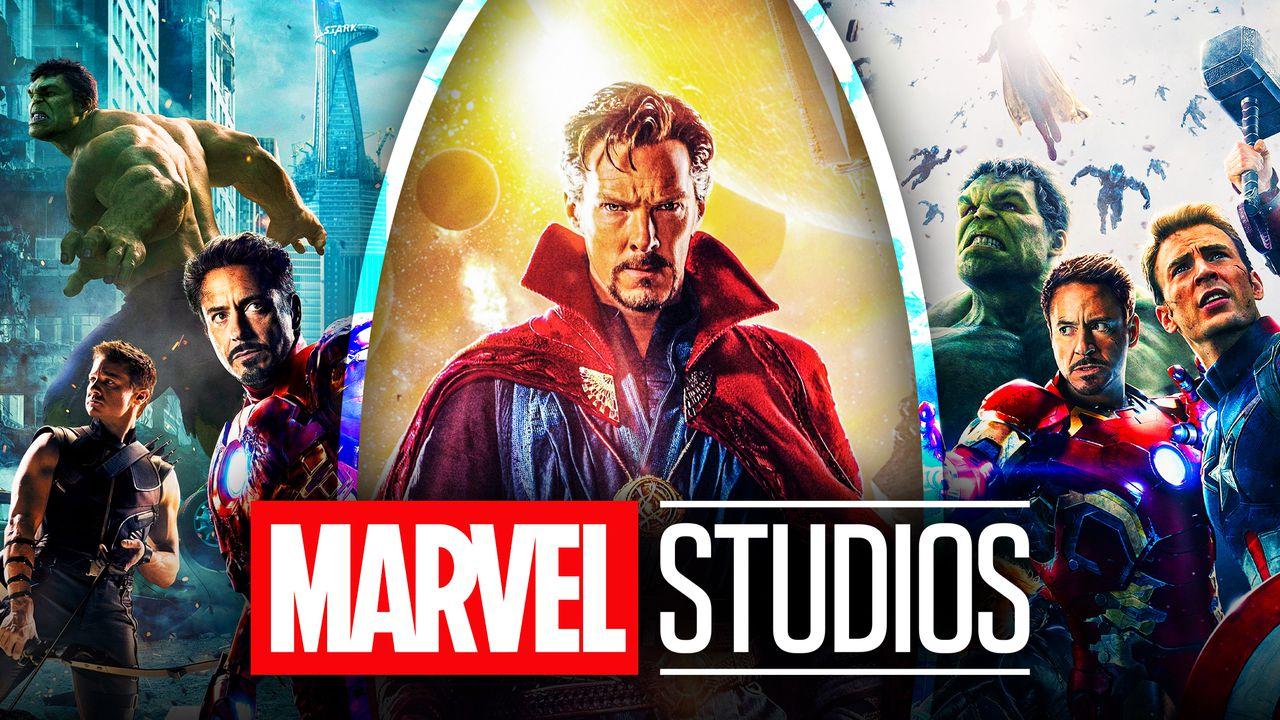 Disney is one of several streamers making the decision to take back their own content. Six of Marvel’s original series for Netflix, Daredevil, Jessica Jones, Luke Cage, Iron Fist, The Punisher, and The Defenders limited series, as well as Marvel’s Agents of S.H.I.E.L.D., which had been streaming on Netflix only, are set to move to Disney+ beginning May 16.

2022-05-15
+Becky Burkett
Previous: Royalty visits Disney Park during the Resort’s anniversary celebration
Next: “A failure on Disney’s part”: Female Guests are horrified to find two unknown men in their hotel room as they step out of the shower