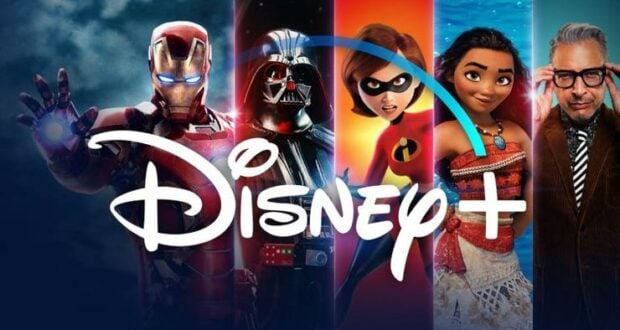 It was a good day for Disney streaming. The Walt Disney Company released its second-quarter earnings numbers, and Disney streaming surpassed Wall Street expectations by nearly double. According to a number of reports, Wall Street experts had expected Disney+ to have an average of 4.5 to 5 million new subscribers. Disney blew that number out of the water, adding 7.9 million subscribers in this second quarter.

Disney’s great subscription numbers for Disney+ came at a crucial time for the company and streaming services in general. Recently, Netflix reported that it had actually lost subscribers for the first time since its launch. Those dismal numbers caused Netflix to go into a tailspin — laying off a number of employees, canceling a number of shows (even popular ones), and announcing that the company would be cracking down on password sharing. That led many to wonder what Disney would do if its numbers did not meet expectations. 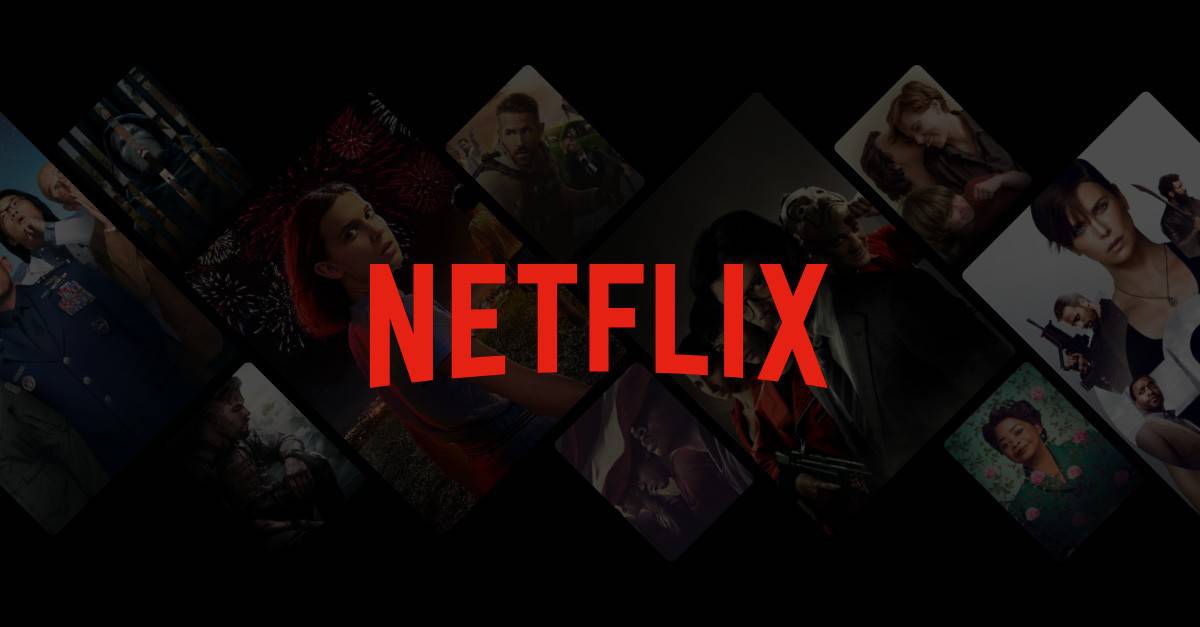 Disney+ was not the only streaming service that Disney owns that added subscribers. Hulu added over 300,000 subscribers, bringing its total number of subscribers to 45.6 million. ESPN+ also saw 1 million new subscribers. That brings ESPN+ numbers to more than 22 million. Disney’s multiple streaming services — which fall under Disney’s media and entertainment distribution division — saw a 9 percent increase in revenue, coming in at more than $13 billion. 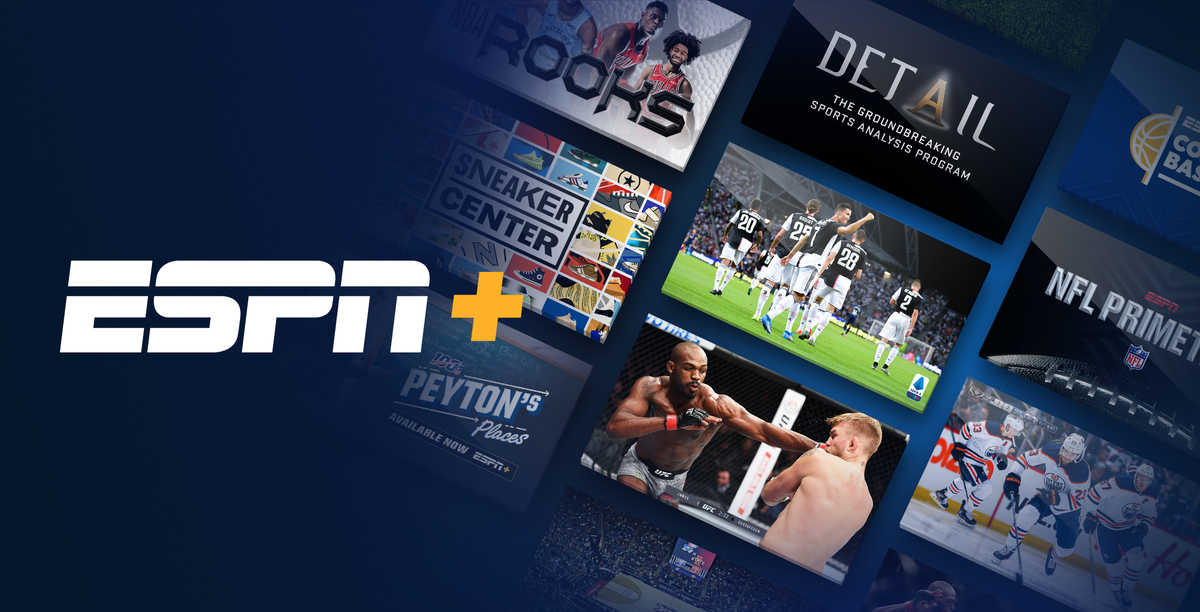 Disney+ and Disney’s streaming services were not the only areas of the company to see growth and profit. According to Disney CEO Bob Chapek and CFO Christine McCarthy, Disney Parks saw revenue of $6.6 billion — which is more than a 100% increase from last year. Part of that is due to the fact that last year, many Disney Parks were still dealing with closures due to the Pandemic. 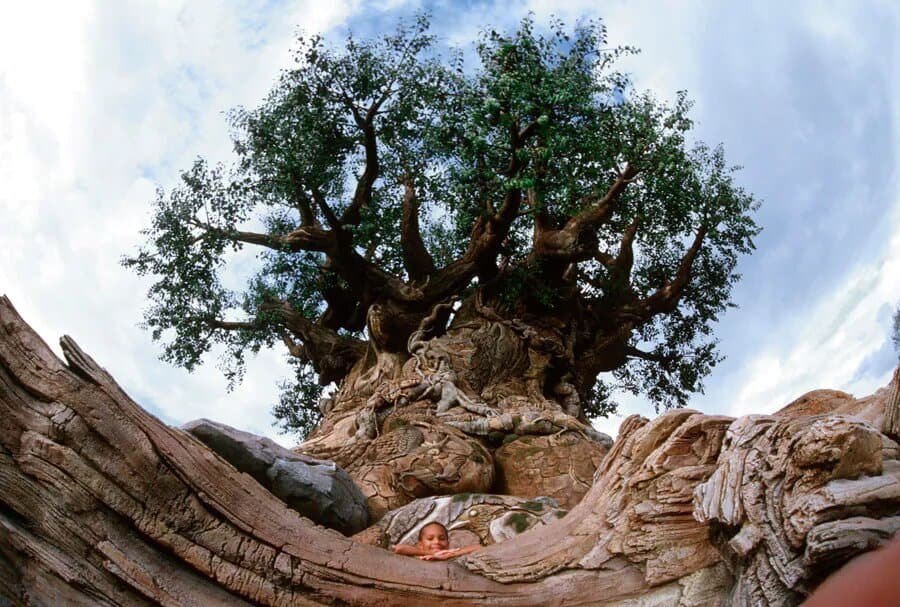 While the numbers for this quarter have exceeded expectations, it is important to note that the quarter closed just after Disney began having its issues with the state of Florida. Florida Governor Ron DeSantis signed the Parental Rights in Education bill into law on March 28. Disney was outspoken against the bill before it was signed, but continued to say that it would work to see it repealed.

Disney’s outspokenness against the bill started a firestorm that led to many people claiming that they will cancel their Disney+ subscriptions. Others have said that they will no longer go on Disney vacations or buy Disney merchandise. For a while, the phrase “Boycott Disney” even trended on Twitter. While anger remains high on both sides, we will only be able to learn if those people stuck to their word when Disney releases its earnings numbers for the third quarter.