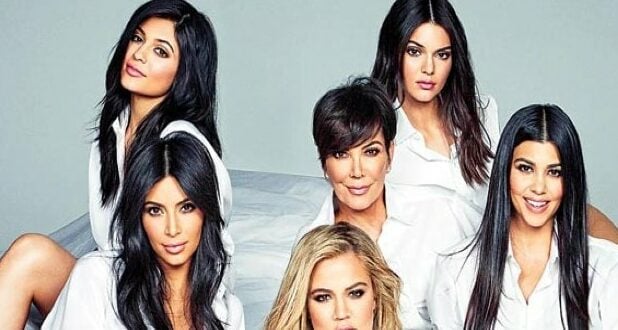 Ready or not, The Kardashians are coming to Disney+ this spring

Disney has announced that the Kardashians are coming to Disney’s streaming platforms in April.

According to What’s On Disney Plus, the Kardashian family will star in a brand-new reality TV series set to debut in the United States on Hulu and internationally on Disney+ in other countries including the United Kingdom, Canada, and Australia. The first episode of the new reality TV series will be streamable on April 14, with new episodes becoming available every Thursday. 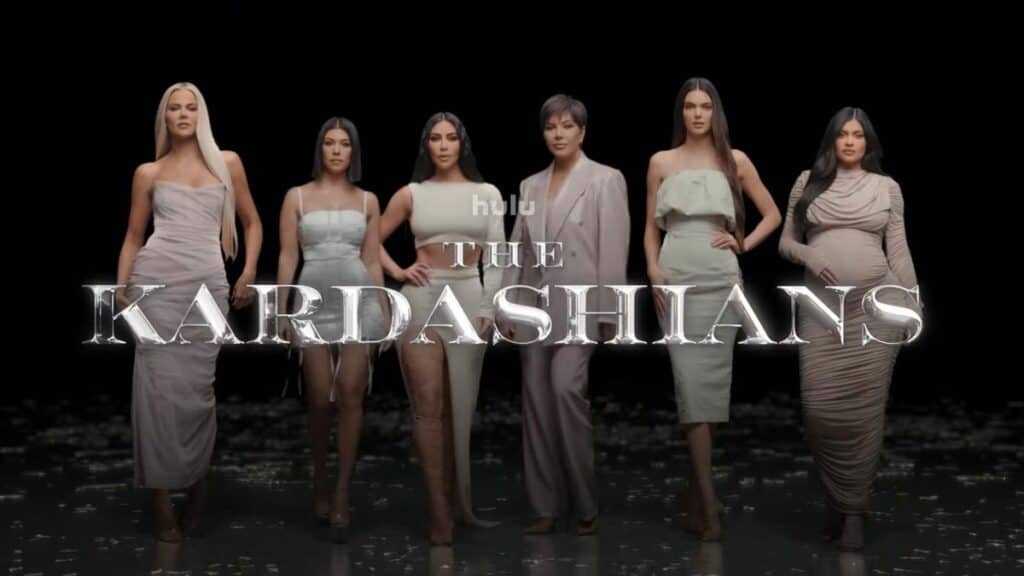 Credit: What’s on Disney Plus?

What’s on Disney Plus describes the Kardashians’ new reality series as a “rivetingly honest story” of the sometimes controversial family.

“The family you know and love is here with a brand new series, giving an all-access pass into their lives. Kris, Kourtney, Kim, Khloé, Kendall, and Kylie bring the cameras back to reveal the truth behind the headlines. From the intense pressures of running billion-dollar businesses to the hilarious joys of playtime and school drop-offs, this series brings viewers into the fold with a rivetingly honest story of love & life in the spotlight.”

You can see the Disney+ trailer for the new Kardashians-themed series here:

The famous family’s fame began with the patriarch of the family, the late Robert Kardashian, who built a successful career as an attorney, but rose to his own brand of fame in the 1990s when he served as defense attorney for the family’s good friend, O. J. Simpson during the televised murder trial against Simpson in the deaths of Simpson’s ex-wife, Nicole Brown Simpson, and her friend, Ronald Goldman, who were killed in Los Angeles in June 1994. 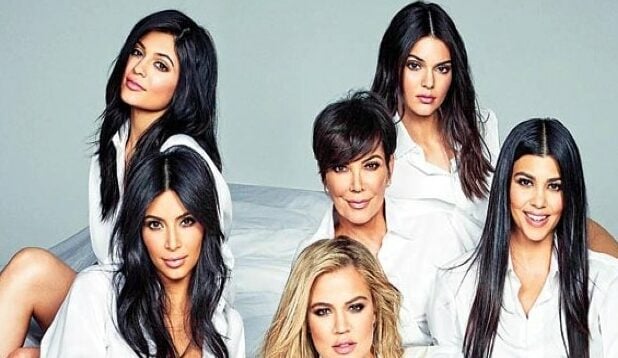 The Kardashians have been on television in some capacity for 15 years now, but this is the famous family’s first Disney+ and Hulu endeavor. You can stream The Kardashians beginning April 14.

2022-02-11
+Becky Burkett
Previous: Disney has quietly upgraded the look of in-person characters from this PIXAR franchise
Next: “American Idol” is coming to Disney’s Aulani Resort & Spa