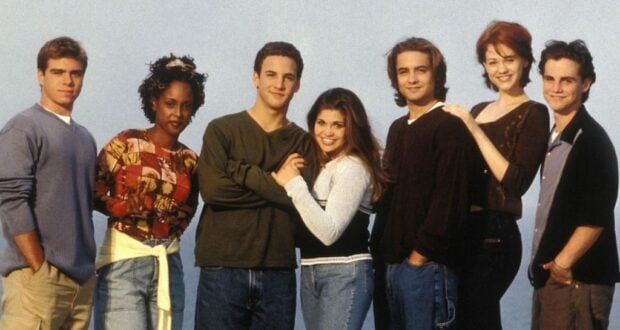 There are a number of Disney Channel shows that millennials will remember as defining their childhood. One of those shows is Boy Meets World, which ran for seven years and starred Ben Savage as Cory Matthews, Rider Strong as Shawn Hunter, Danielle Fishel as Topanga Lawrence, and Will Friedle as Eric Matthews. In the later episodes, Cory and his friends went to college and new main characters included Matthew Lawrence as Jack Hunter, Maitland Ward as Rachel McGuire, and Trina McGee as Angela Moore. 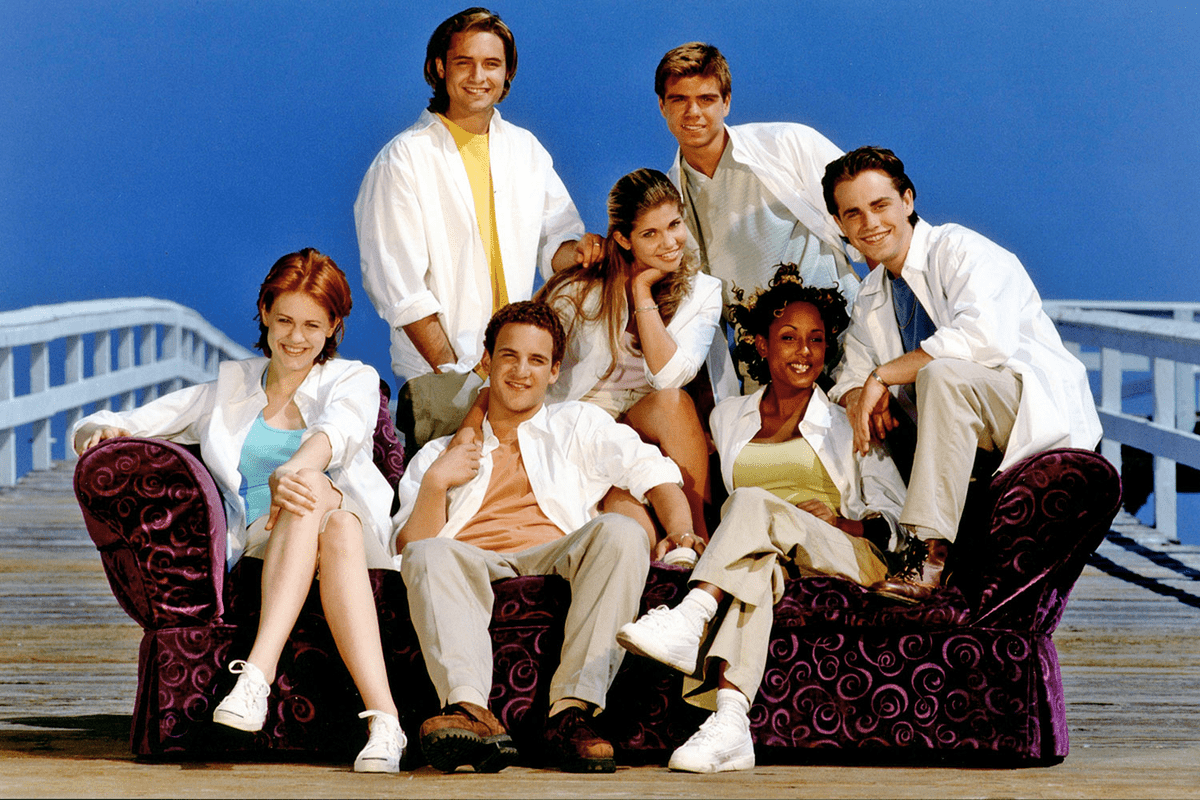 Even though McGee starred in the show for three seasons and appeared in nearly 60 episodes, she never really felt that she belonged. McGee said that she was treated as an outsider and even claimed that she was referred to by racial insults. In 2020, McGee shared the following message on her Twitter account.

Called aunt Jemima on set during hair and make up. Called a bitter bitch when I quietly waited for my scene to finish rehearsing that was being f’ed up over and over due to episode featuring my character. Told “ it was nice of you to join us” like a stranger after 60 episodes

Called aunt Jemima on set during hair and make up. Called a bitter bitch when I quietly waited for my scene to finish rehearsing that was being f’ed up over and over due to episode featuring my character. Told “ it was nice of you to join us” like a stranger after 60 episodes

McGee also claimed in an interview that she was also made to feel unwelcome when she returned for the new Disney spinoff, Girl Meets World. In an interview, McGee confirmed that co-star Will Friedle was the one that called her the racist names, and Danielle Fishel tweeted that she was the person who made McGee feel unwelcome when she returned for Girl Meets World — saying she was cold and distant. Both Friedle and Fishel have since apologized to McGee for their behavior. 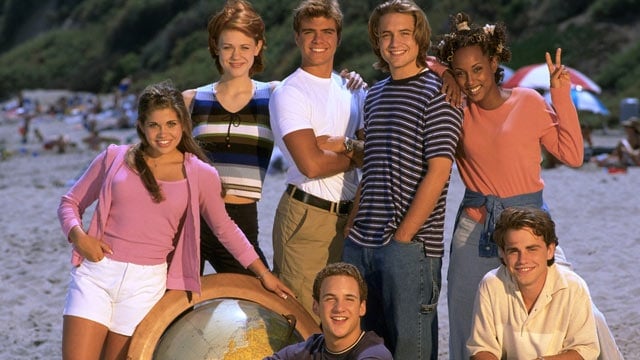 Fishel, Friedle, and Rider Strong recently sat down with Insider to promote their new podcast, Pod Meets World, and said that they were ready to talk about the harsh reality that McGee had to go through while on set. Per Insider:

“Social media has actually made us worse communicators and there’s already a tendency for some people to shy away from confrontation,” she said. Fishel knows that some people “embrace” tense encounters but she thinks the “default” is to avoid them. “With that said, if something happens that one person isn’t aware is a big deal — because to them it was a flippant comment or a moment that felt rushed through — and you don’t know how much of an impact it made on someone else, you’ll never know it unless they come to you and say, ‘I need to talk to you about what happened,” Fishel continued

She said that accepting their “less than stellar” moments is how people grow.

“It has made us so much closer, the things that have come out of those conversations, the tears that have been shed, the hugs that we’ve had, the closeness it has brought us, has been some of my favorite moments of the last several years,” Fishel said of the difficult talks she’s had with McGee and other cast members. 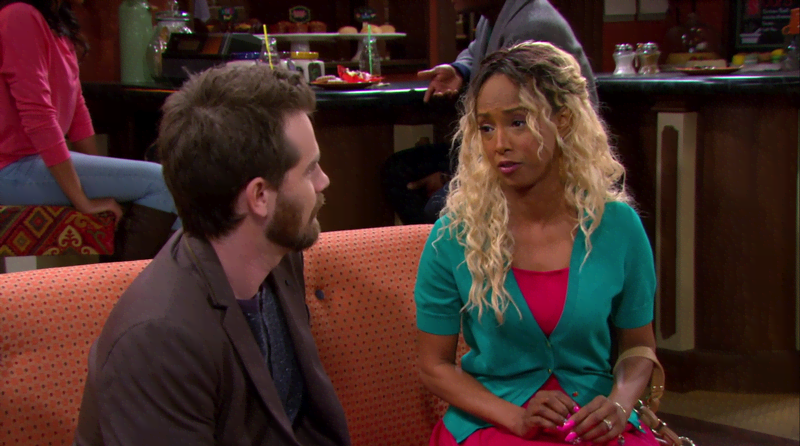 Pod Meets World is a new podcast that will be hosted by Fishel, Strong, and Friedle. The podcast will include watching all 158 episodes of the series and talking about them with special Guests, including Bill Daniels, who played George Feeny and Trina McGee. New episodes of Pod Meets World are released every Monday.