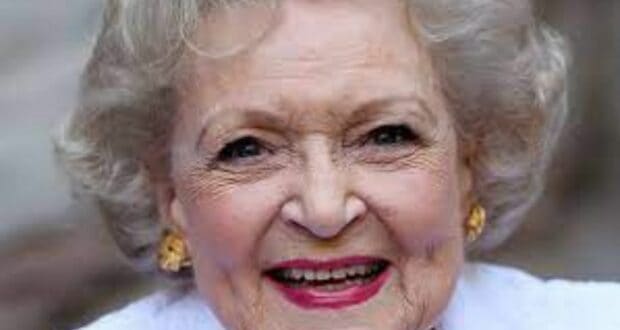 Only a few weeks before she would have turned 100 years old, famed funny lady and beloved actress Betty White, has passed away. She was 99.

Ms. White’s career has spanned decades, beginning when she was only eight years old, as she made her radio programming debut. She was also one of the first women to produce a sitcom (Life with Elizabeth), a project which played a role–no pun intended–in her being named the Honorary Mayor of Hollywood in 1955. Over the course of her very decorated career, Ms. White amassed five Emmy Awards for her talents on the screen. 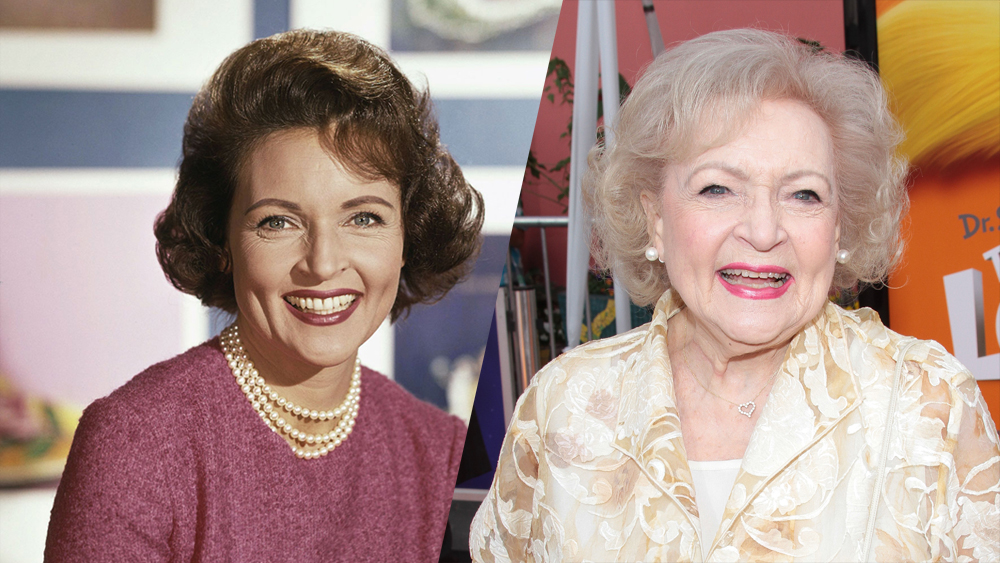 Betty White was best known for her roles as Sue Ann Nivens on the CBS sitcom The Mary Tyler Moore Show from 1973 to 1977, Rose Nylund on the NBC sitcom The Golden Girls from 1985 to 1992, and for her role as Elka Ostrovsky on the TV Land sitcom Hot in Cleveland from 2010 to 2015.

RELATED: Hollywood and Disney mourn the loss of Ed Asner, legendary actor and voice of Carl Fredricksen in PIXAR’s “Up”

Betty White also had a noticeable influence in Disney’s sphere of entertainment. She was named a Disney Legend in 2009, along with her beloved Golden Girls co-stars Bea Arthur, Rue McClanahan, and Estelle Getty. She used her talents as a voice actress in Hercules as the character Hestia. She also lent her uber-recognizable voice to the character “Bitey White” in PIXAR’s Toy Story 4.

During the earliest season of NBC’s Golden Girls, a home in Brentwood, California, served as the subject of photos of the geriatric quartet’s home. The actual house was located at 245 N. Saltair Avenue in Brentwood. Later, an exact replica of the home’s external facade was built on Residential Street at (then-called) Disney-MGM Studios at the Walt Disney World Resort. Guests could see the replica when they visited the park, which is now Disney’s Hollywood Studios. 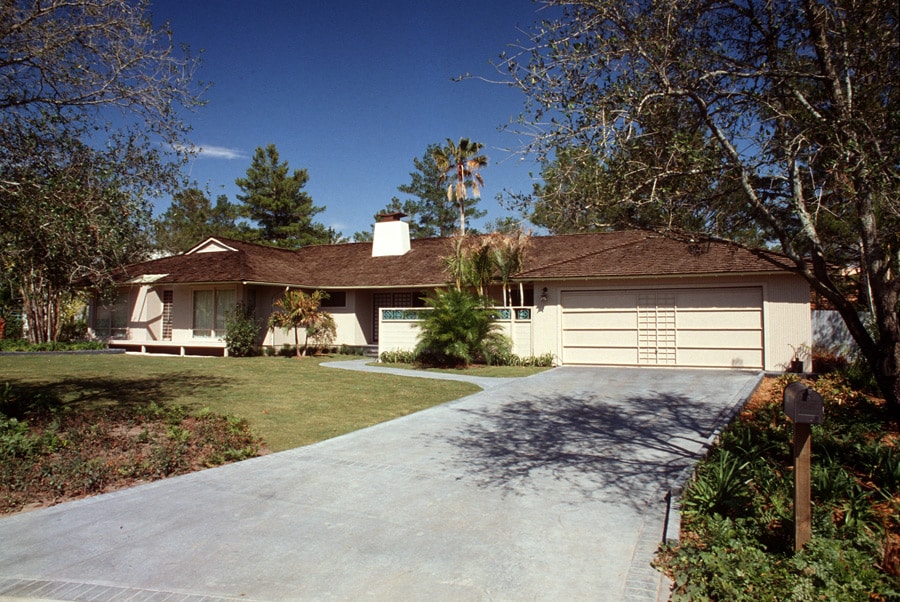 In addition to being “Hollywood’s Sweetheart” and an undeniably witty, funny, and charming actress for the entirety of her colorful career, Betty White was also known for her love for animals and her devotion to them in advocacy efforts.

Recently, media outlets had published posts about Ms. White’s upcoming 100th birthday on January 17, 2022. There was even talk of her star-studded birthday celebration next month that included a broadcast event in select theaters of interviews with Ms. White, clips from her films, and more so that fans could celebrate with her. According to PEOPLE Magazine, the event was to be a one-day-only event, and Ms. White even posted about it via Instagram:

“For one day only, White is celebrating her 100th birthday on the big screen and is encouraging fans to celebrate alongside her (with a mask in tow). The 99-year-old actress announced on her Instagram that fans can honor White’s major birthday by hitting the movie theater and reliving the star’s life and career with a cast of familiar faces.

“I’m going BIG for my birthday—right to the BIG SCREEN!” White captioned the photo, inviting followers to click the link on her Instagram profile to purchase tickets to her on-screen bash.”

We’re hoping they go forward with the special event, even in light of her passing. Our sincerest condolences to her friends and family. We are forever grateful for her contributions and for the smiles and laughs she brought to so many.