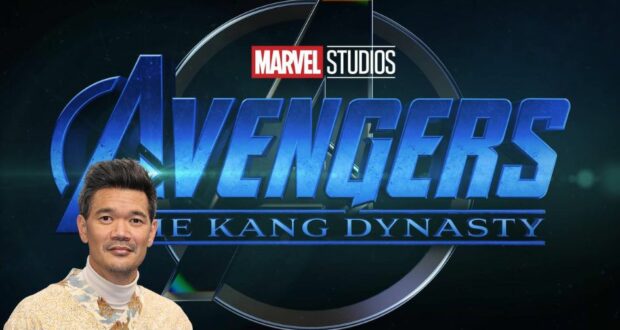 ‘Avengers: The Kang Dynasty’ Has Its Director

Boy, is it a great time to be a Marvel fan! At last week’s San Diego Comic-Con, Marvel executives and stars — including CEO Kevin Feige, Chris Pratt, Taika Waititi, and Natalie Portman — shared a number of exciting announcements. They released the entire slate for Phases 5 and 6 in the Marvel Cinematic Universe, which gave us release dates for more than a few Marvel movies, including two new Avengers movies — Avengers: The Kang Dynasty and Avengers: Secret Wars. Both films will come out in 2025 — Kang in May and Secret Wars in November — and wrap up Marvel’s Phase 6. 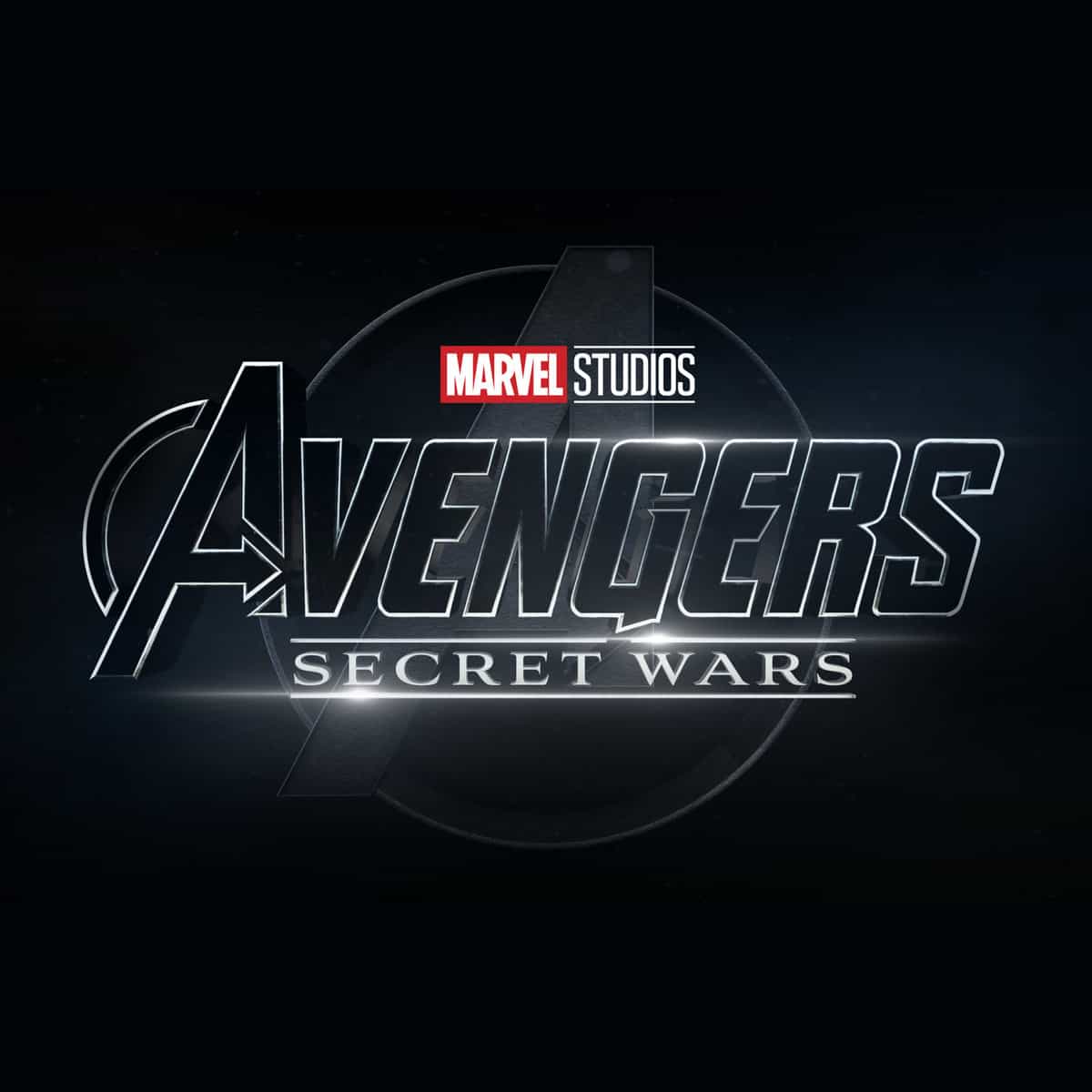 These new Phases (5 and 6) will be known as The Multiverse Saga. Phase 4 will wrap up with the highly-anticipated Black Panther: Wakanda Forever. A lot is happening, and there is a lot to take in, but one thing we now know is who will be directing Avengers: The Kang Dynasty, and it is someone well-known to Marvel fans. The Kang Dynasty will be directed by Destin Daniel Cretton, who was also the incredible director of Shang-Chi and the Legend of the Ten Rings. 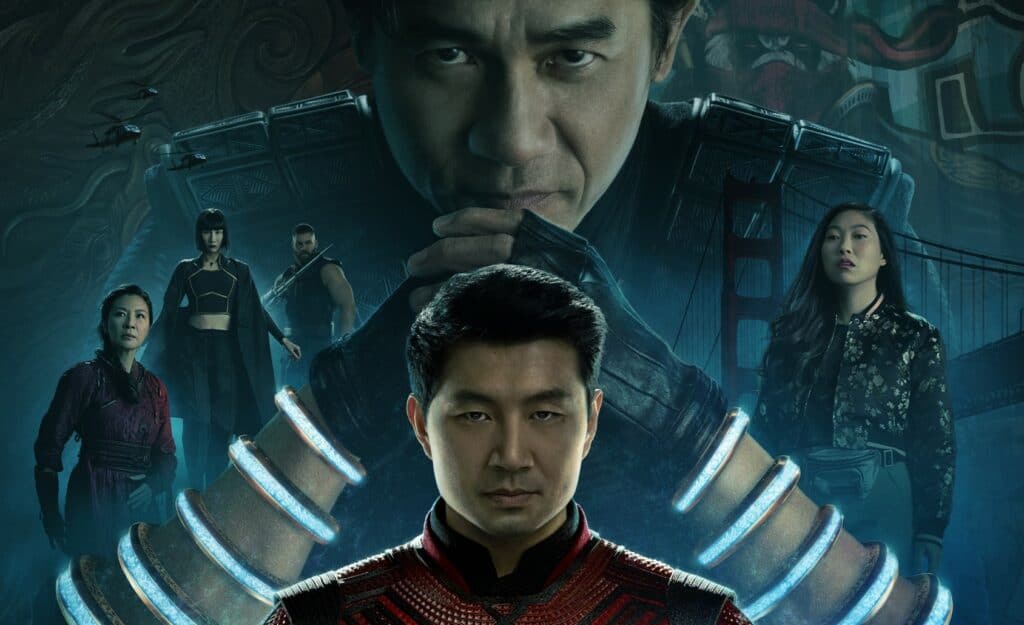 The Hollywood Reporter shared more information on The Kang Dynasty, its place in the Marvel Cinematic Universe, and how Kang The Conqueror will affect nearly all the other Marvel movies coming out in Phases 5 and 6.

It is unclear who is writing the Kang Dynasty Avengers movie or what heroes would even make up the team’s roster for a story that helps close out Phase 6. Feige laid out a timeline that sees The Kang Dynasty arrive May 2, 2025, with another Avengers movie, Avengers: Secret Wars, hitting Nov. 7, 2025.

Kang is being played by Jonathan Majors and was introduced in Disney+ series Loki. Kang, or a version of him, will be re-introduced in Ant-Man and the Wasp: Quantumania, which is due out Feb. 17, 2023. Quantumania is the movie that will launch Phase 5. In Loki, Majors played Kang with the moniker He Who Remains, but the actor said at Comic-Con that there are multiple Kangs and the one from Ant-Man is different from the one in Loki.

Cretton is sure to be a busy man for the next few years, as this is not the only project he is working on with Marvel. Cretton is also directing the untitled sequel to Shang-Chi and the Legend of the Ten Rings. Not only is he directing the untitled Shang-Chi 2, but he is also one of its writers. Cretton is also one of the creative minds behind the upcoming Disney+ series American Born Chinese, which is based on a book of the name.