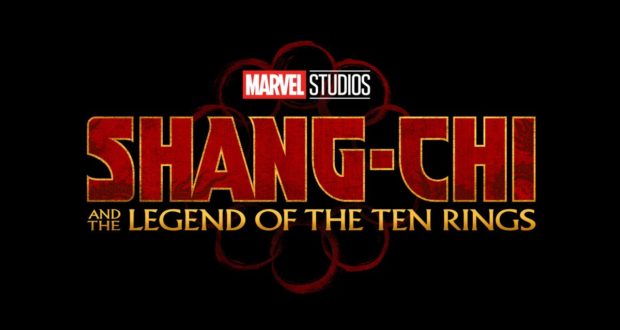 It’s now less than a month until the Marvel Cinematic Universe’s martial arts fantasy epic hits theaters and only theaters. Concern has come up however that the spike in new cases could adjust this plan.

Disney seems to be putting out the feelers towards Marvel Studios over potentially altering Shang-Chi and the Legend of the Ten Rings‘ release model, but Kevin Feige reportedly isn’t willing to play ball.

Therr are only weeks left until Shang-Chi and the Legend of the Ten Rings is scheduled to arrive, the legal team would have to go into overdrive to alter the talent’s deals, which would then realistically piss off the Johansson camp exponentially after she wasn’t afforded the same treatment.

It will be interesting to see what happens moving forward.