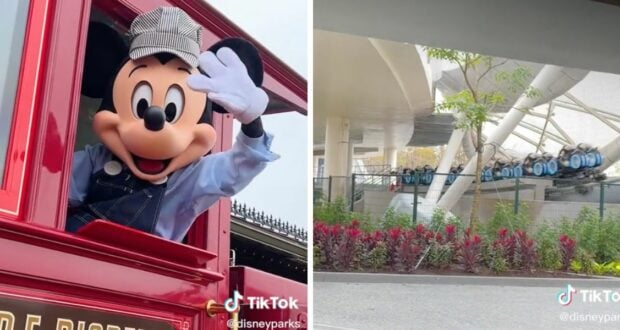 All Aboard! Mickey Welcomes Guests Back On The Walt Disney World Railroad

For four years, Guests walked through Walt Disney World’s Magic Kingdom gates and had to continue past one of the most iconic attractions in the Park — the Walt Disney World Railroad. The railroad closed in 2016 as Disney prepared to begin construction on its brand-new futuristic roller coaster — TRON Lightcycle/Run. The roller coaster was set to open in 2020, just as the 50th Anniversary kicked off, but it suffered severe delays, and it is still not open. Sadly, the railroad sat empty as TRON construction got further and further behind. 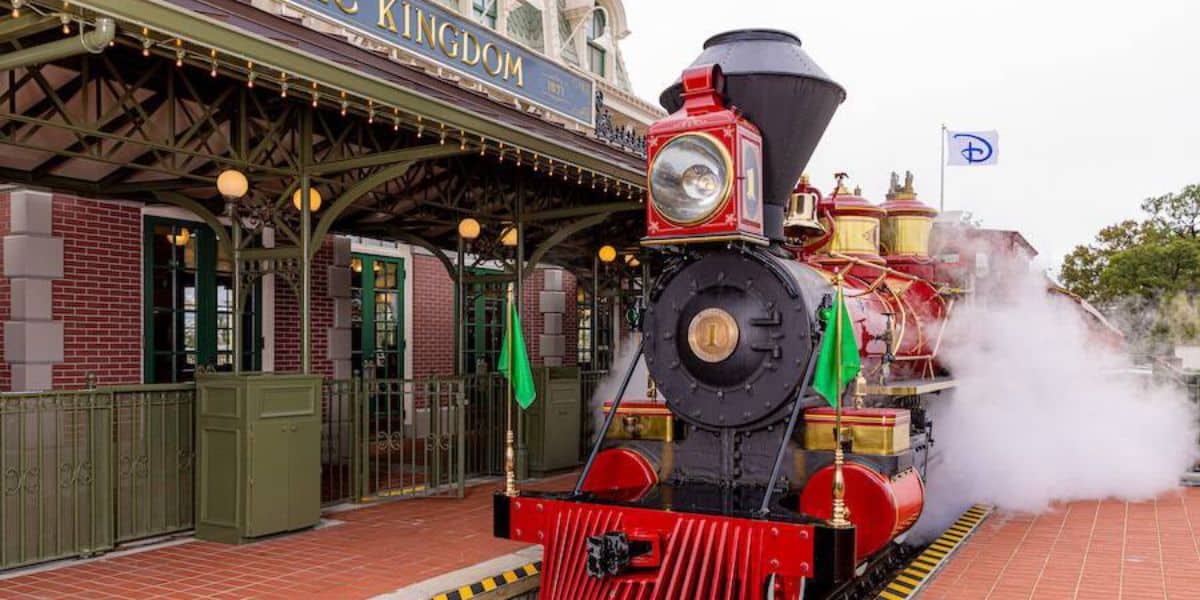 Finally, after four long years of impatient waiting, Disney FINALLY announced the news everyone had been waiting for. The Walt Disney World Railroad would be opening for the holidays — which is pretty much immediately! Walt Disney World Resort Cast Members are the first ones that will get to ride the classic attraction, then, in just a matter of hours, Guests will be able to board! 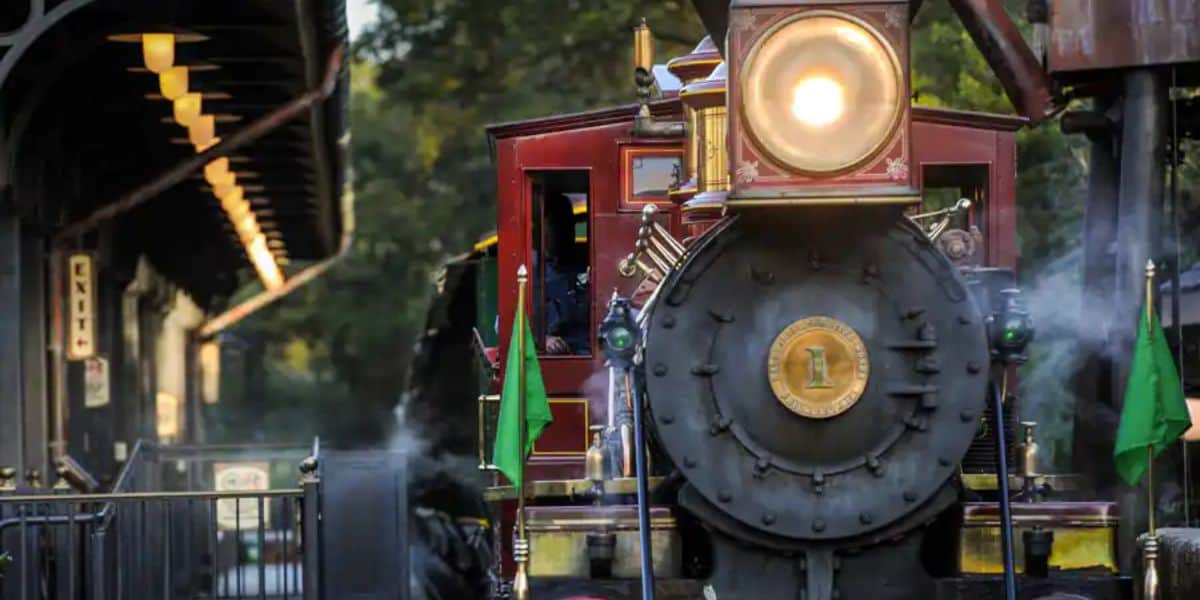 And, who better to welcome Guests back on the Walt Disney World Railroad than the mouse who started it all, Mickey! Disney shared a fun and exciting video of Mickey taking viewers on a Grand Circle Tour of the Magic Kingdom. The train even heads through a tunnel under TRON, which is a first look at the modern tunnel.

Disney has not shared what exact day the railroad will be opening to all Guests, but since they said “holidays”, it is safe to assume that it will be in the next day or so. In addition, Disney also shared that the Railroad will have a brand-new track that Guests will listen to on their Grand Circle Tour, complete with a new narrator. However, we do not know to whom the conductor’s voice belongs.

TRON Lightcycle/Run — the main reason the train stayed closed — is still not open. Several months ago, Disney shared that the new Disney Park attraction is set to open in Spring 2023. An exact date has not yet been given.

2022-12-22
Krysten Swensen
Previous: Disney Will Sell ESPN and ABC in 2023 Predicts Wells Fargo
Next: ‘Little Mermaid’ Director Says There Was ‘No Agenda’ When Casting Black Actress As Ariel