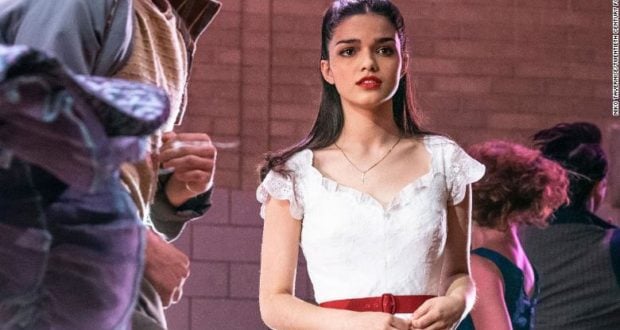 When Disney bought 20th Century Fox in 2019, they got Fox’s impressive library, as well as the movies and shows they had in the works. That included Steven Spielberg’s remake of the classic film, West Side Story. The film starred Rachel Zegler, Ariana DeBose, Ansel Elgort, and David Alvarez. It was released in theaters in 2021 and was an immediate hit with fans and critics alike. The film is nominated for 7  Academy Awards, including Best Picture, Best Director, Best Cinematography, and Best Supporting Actress. 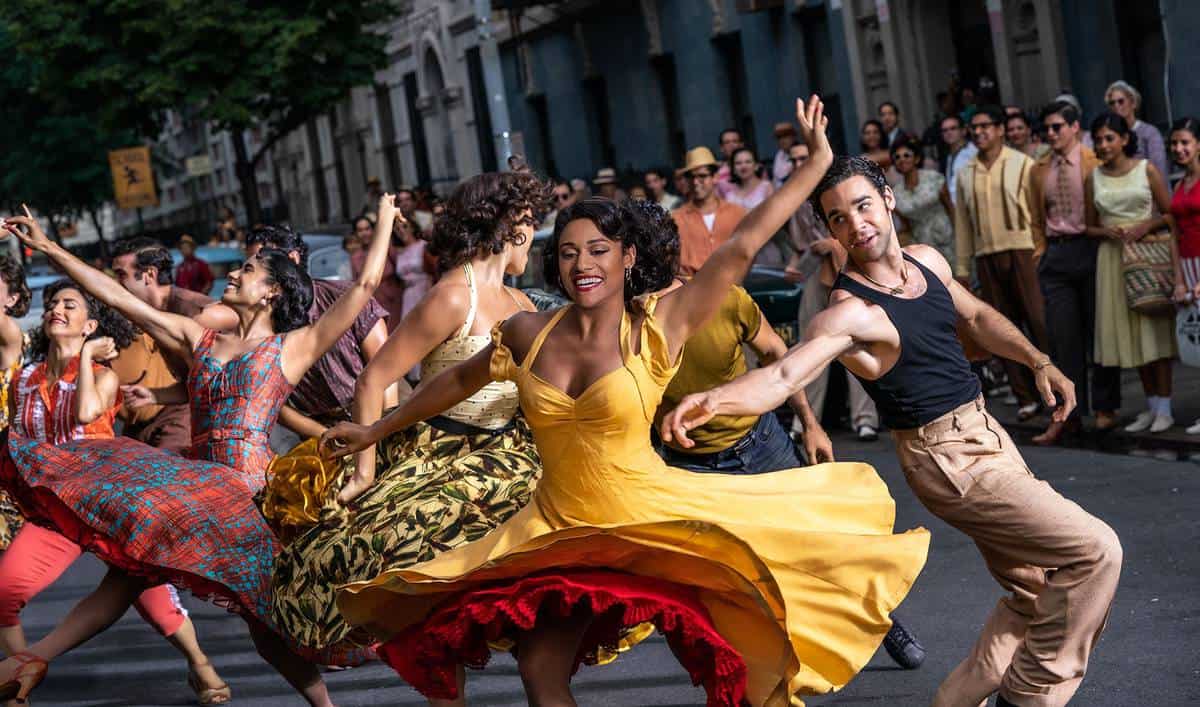 When a film has that many nominations, it would seem that the entire cast would turn out during awards season. However, the other day, Zegler — who played Maria in the film — revealed on her Instagram that she was not invited to attend the Oscars. Best picture nominees are given a certain number of tickets, with individual nominees getting two tickets. The studio — in this case Disney — then decides who to give the tickets to. 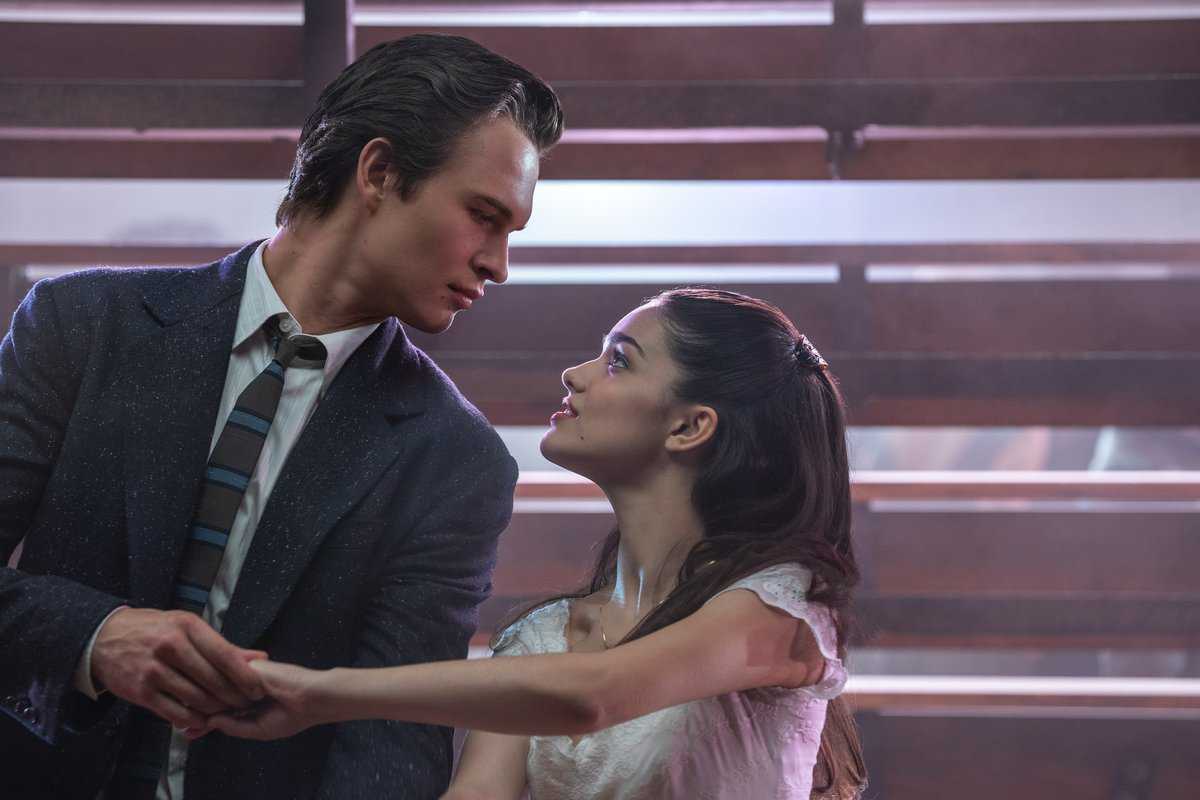 People could not fathom how Disney did not give the actress at least one ticket, considering she and Ariana DeBose were considered the breakout stars. Per an article from The Hollywood Reporter:

In response to this posting [Zegler’s Instagram posts], social media users erupted in outrage, as did notables from One Day at a Time co-creator Gloria Calderón Kellett to the original West Side Story‘s Riff, Russ Tamblyn, with many remarking on the oddity of non-industry types like Tony Hawk and Shaun White having been asked to present on the show, but not the leading lady and public face of a best picture Oscar nominee.

To be sure, Zegler was not personally nominated this year (neither were Hawk or White), so the Academy was under no obligation to invite her and Disney was under no obligation to allocate one of its tickets for her. (Each nominee and presenter is offered a pair of tickets, and each studio gets an allotment, though fewer tickets were distributed this year due to COVID-19 precautions.) But many thought both the organization and the studio should have made sure that the star of a best picture nominee was at the ceremony in one capacity or another. 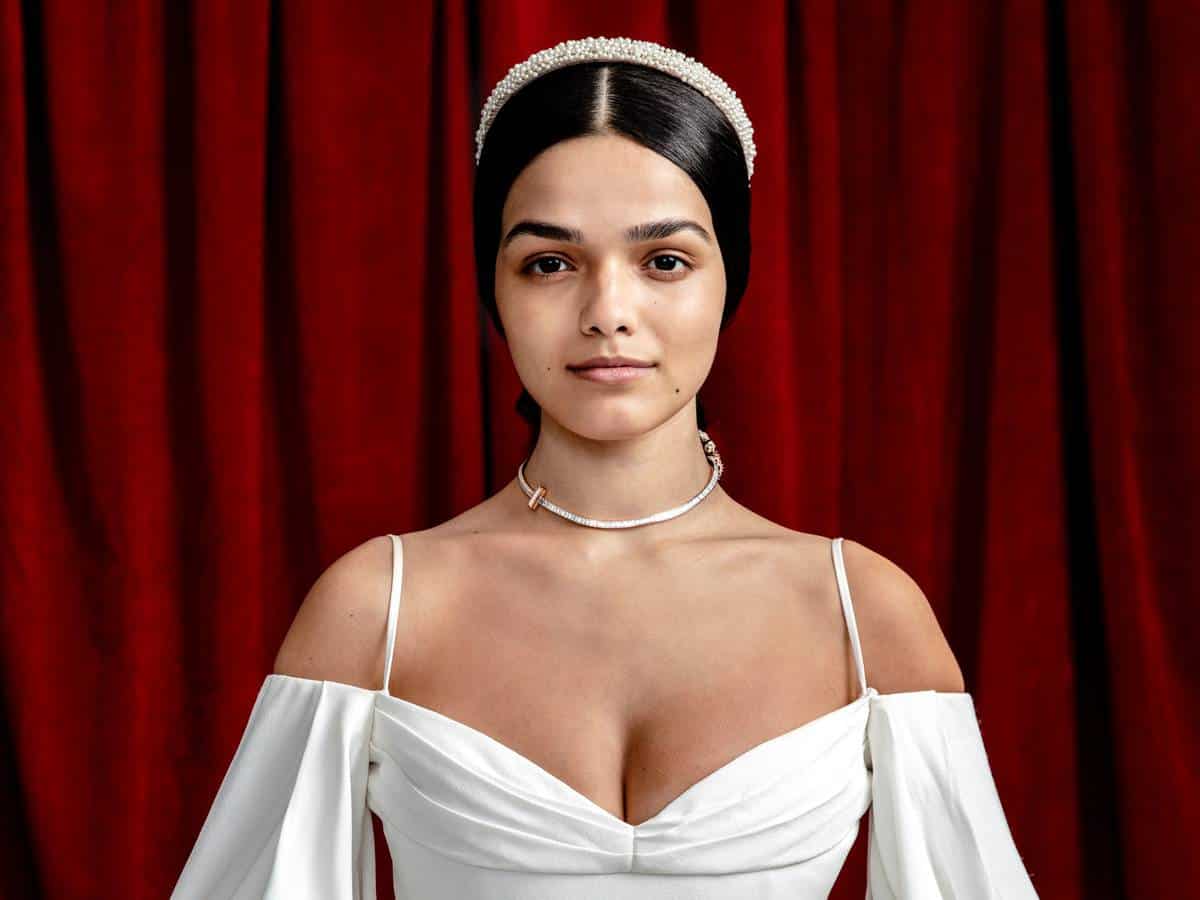 Well, it looks like the Academy heard about Zegler’s ticket situation and decided to rectify it. The Hollywood Reporter is reporting that The Academy of Motion Picture Arts and Sciences has invited Zegler to present an Academy Award at this year’s show. Zegler is currently in London working on Disney’s newest live-action remake, Snow White and the Seven Dwarfs. Sources told The Hollywood Reporter that work is being done to adjust her schedule, so she can attend the awards show.