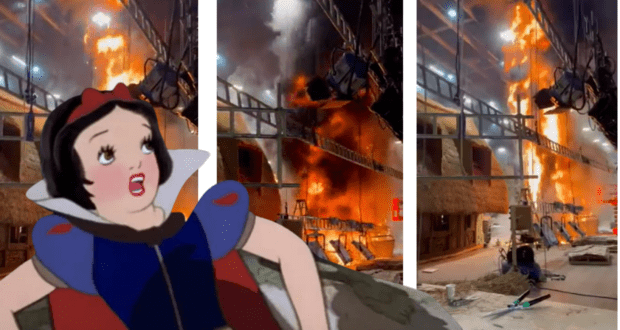 A fire broke out on the set where Disney’s Snow White-inspired live-action remake is scheduled to be filmed.

Disney’s Snow White remake will be filmed at Pinewood Studios in the United Kingdom, where yesterday, according to Variety, a stage was being constructed for the live-action version of the story of Snow White when a tree caught fire, leading to a massive blaze that sent smoke and ash billowing toward the ceiling inside the studio.

“No filming was underway [at the time of the blaze],” a Disney source relayed during an interview.

You can see a short video here of the blaze. About halfway through the video, a huge black cloud of smoke billows up from the floor after parts of the set fall to the ground, succumbing to the flames.

It is believed that the fire broke out on the Richard Attenborough stage at Pinewood Studios. Photos show huge flames lapping the air close to a thatched-roof cottage with smoke all around. 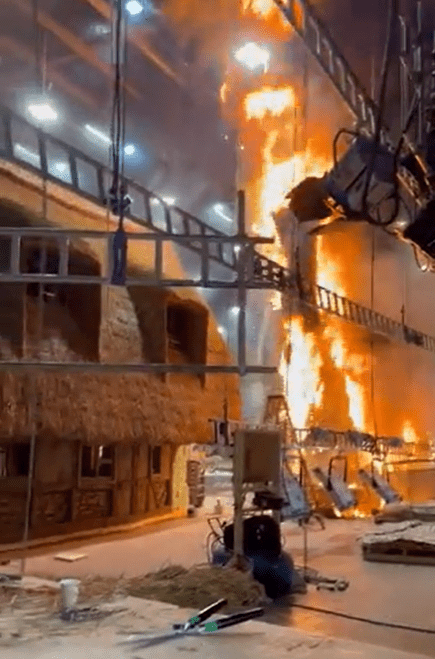 Disney’s reimagining of Walt Disney Studios‘ classic Disney fairytale and the first-ever feature-length animated film from 1937 has been met with backlash. Some fans are unhappy with yet another Disney remake, but others like actor Peter Dinklage took issue with Disney’s initial talk of including members of the dwarfism community to play the roles of the Seven Dwarfs, saying that Disney’s diversity efforts were positive in choosing a Latina to play Snow White, but lacking because of its perseveration of potentially harmful stereotypes when it comes to the Seven Dwarfs. 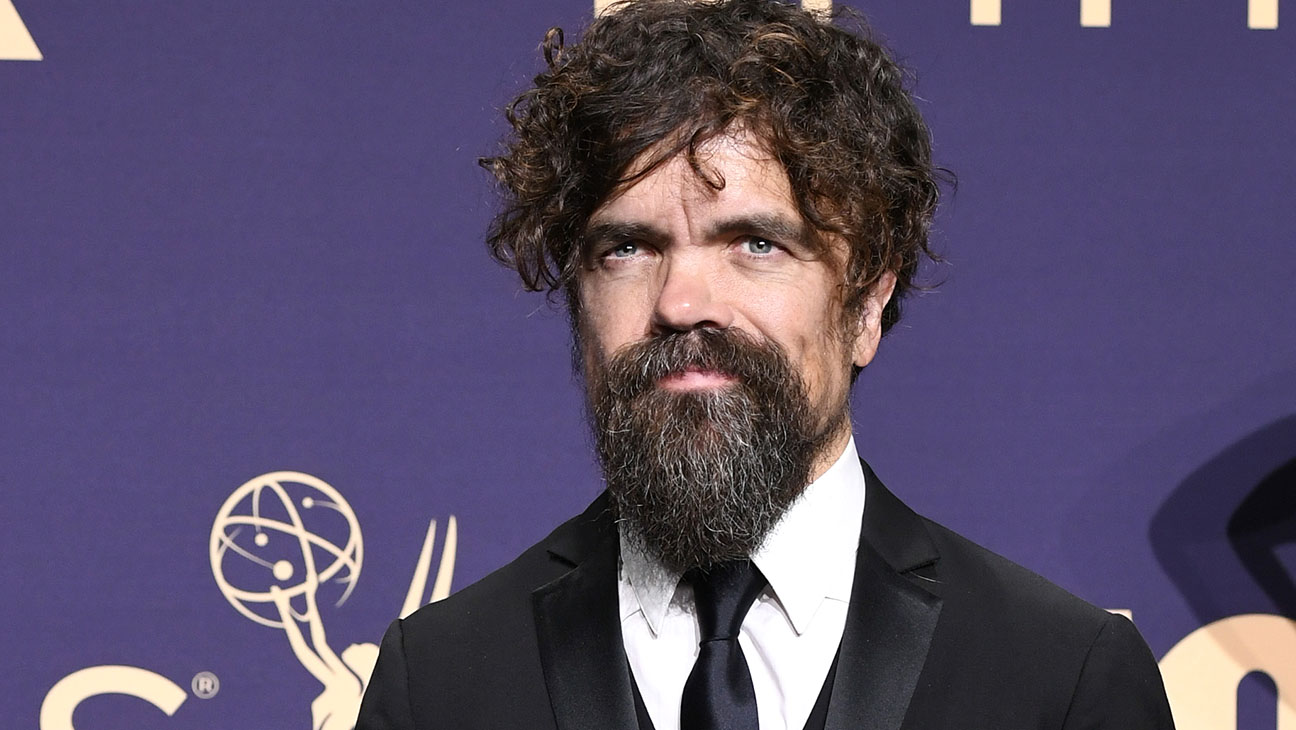 But some members of the dwarfism community came forward, expressing their frustration with one member of their community–namely actor Peter Dinklage–saying that his singular opinion shouldn’t be seen as representative of the entire dwarfism community.

Disney responded to Dinklage’s comments initially by saying the studios were in talks with members of the dwarfism community, only to come back within days and say that the film will instead feature “magical creatures” instead of dwarfs in the storyline.

The absence of the Seven Dwarfs in a film inspired by Snow White and the Seven Dwarfs was also met with backlash from fans who say there’s no point in remaking a film only to change every facet of the storyline. The original story was written by the Brothers Grimm. It was later adapted into the classic Disney fairytale known and loved by Disney fans of all ages.

The latest film in Disney’s live-action line-up will star Rachel Zegler as the Disney princess with “hair black as ebony, lips red as the rose, and skin white as snow.” Zegler recently starred in West Side Story. 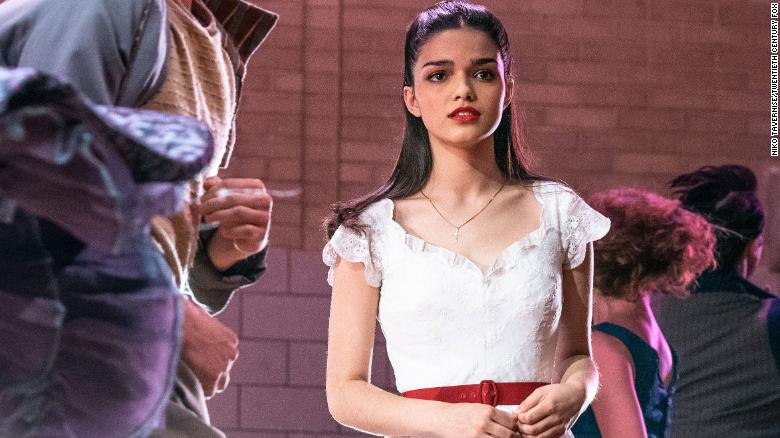 RELATED: Disney’s “Snow White” Star Rachel Zegler responds to backlash over being chosen for the role, despite the fact that she’s Latina: “I’m NOT bleaching my skin” 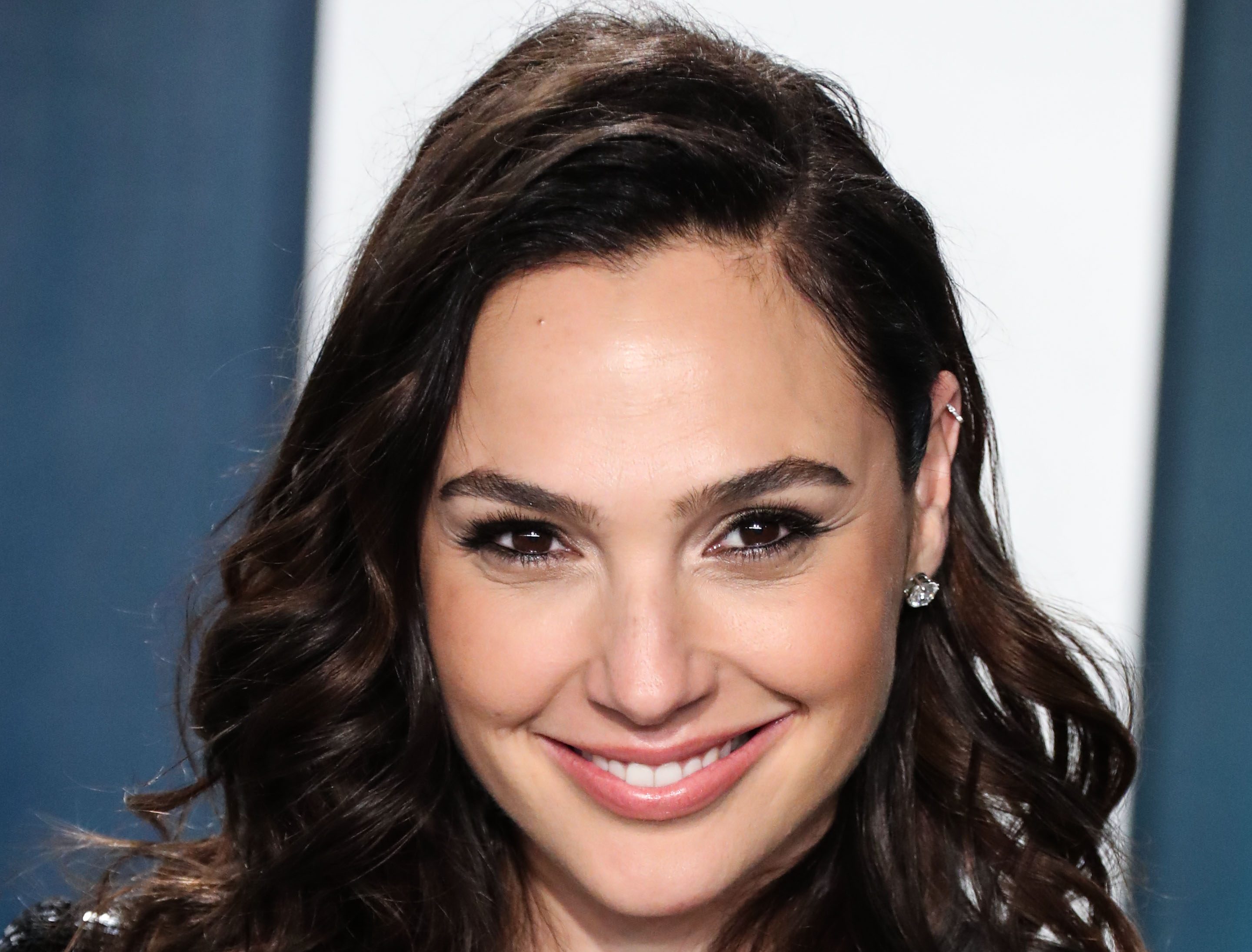 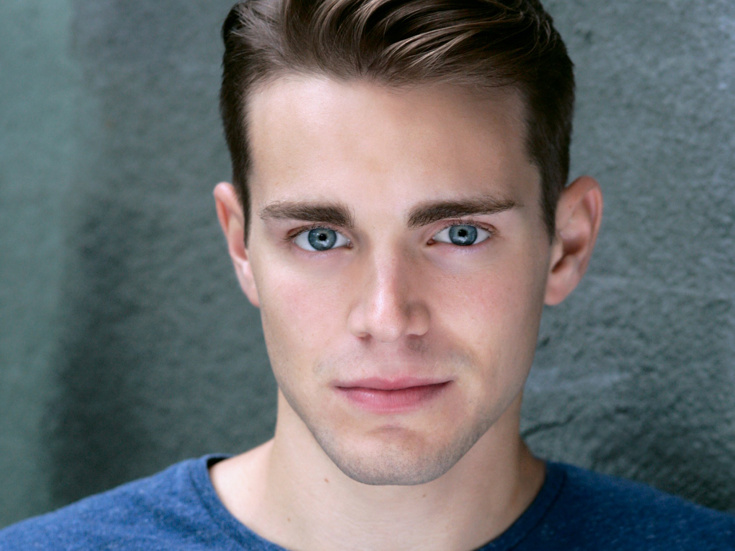 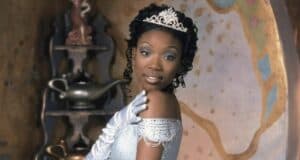