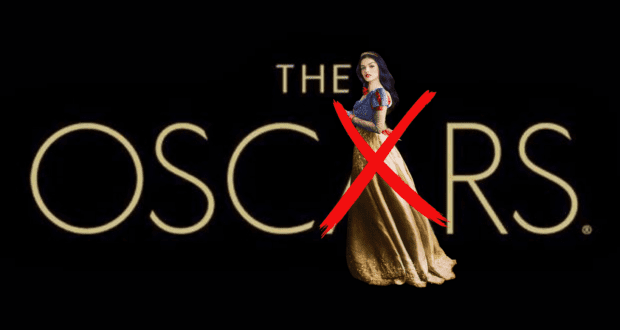 One of Disney’s newest up-and-coming actresses says she was not invited to this year’s Academy Awards, scheduled to take place live on Sunday, March 27.

The 94th Academy Awards will air live on ABC on Sunday, March 27, but at least one Disney star won’t be in attendance because she was not invited, according to Entertainment Weekly. 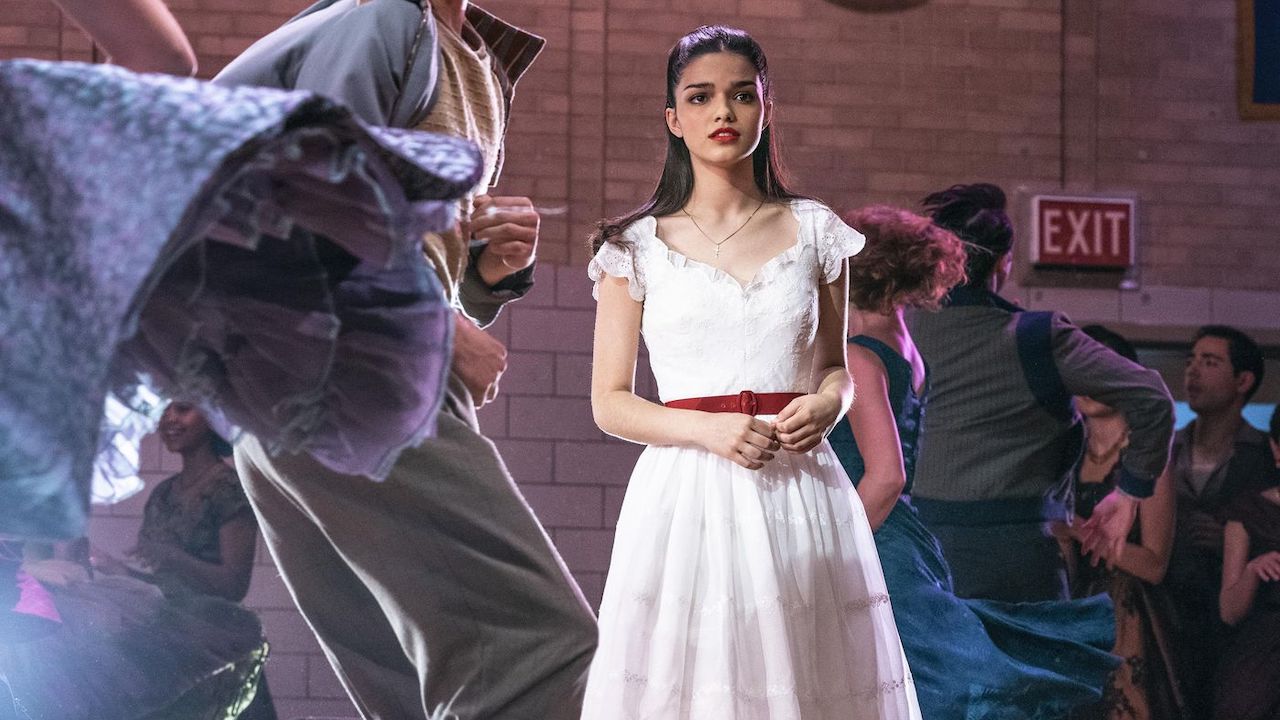 Actress Rachel Zegler, known for her breakout role in Steven Spielberg‘s West Side Story remake, shared with fans that she wasn’t invited to the Oscars this year. In the comments section of an Instagram post, one of Zegler’s fans said they were looking forward to seeing Zegler’s outfit at the Academy Awards, but Zegler explained that she wouldn’t be in attendance.

RELATED: “Snow White” star Rachel Zegler says the classic Princess will be much stronger in the live-action remake

“I have tried it all but it doesn’t seem to be happening,” she said in her post. “I will root for West Side Story from my couch and be proud of the work we so tirelessly did 3 years ago. I hope some last-minute miracle occurs and I can celebrate with our film in person but hey, that’s how it goes sometimes.” Then she added, “I’m disappointed, too. But that’s okay. So proud of our movie.”

Spielberg’s West Side Story, which is a Disney film, has been nominated for seven Academy Awards, including Best Picture and Best Director.

RELATED: Disney threatened to cancel the Oscars this year if 8 Awards Categories weren’t dropped from the live line-up

According to Entertainment Weekly, studios behind the films nominated for Academy Awards have certain ticket allotments to hand out for Best Picture nominees, but neither Disney’s representatives nor Rachel Zegler‘s representative has yet responded to requests for more information about Zegler not being invited.

Rachel Zegler played the role of Maria in West Side Story, and for her efforts, she won a Golden Globe in January of this year. She did not, however, receive an Oscar nomination for the film. 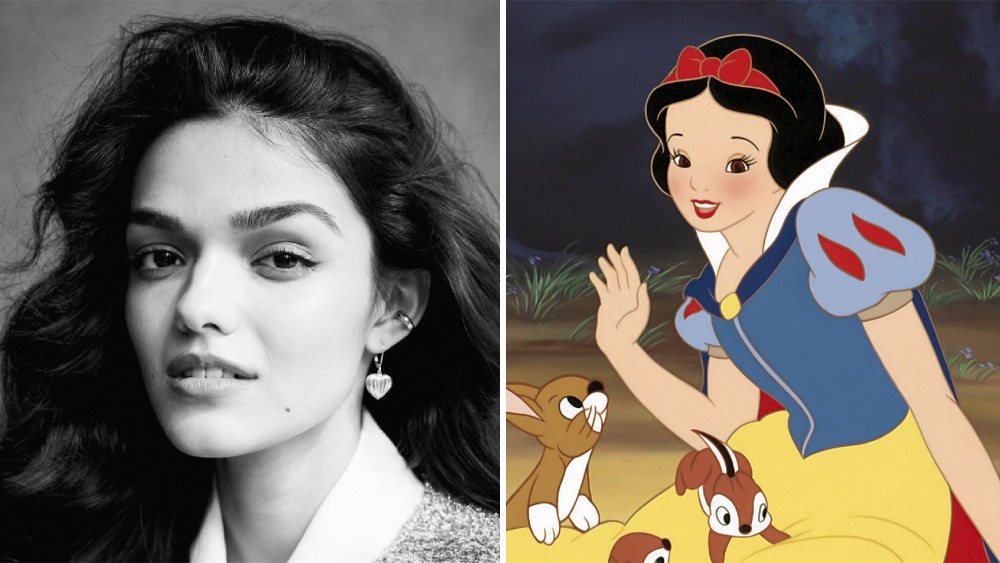 Rachel Zegler‘s co-stars will include Gal Gadot as the Evil Queen and Andrew Burnap in a male role not yet disclosed (though it is not the Prince), which has also drawn the criticism of some fans who say the prince is a part of the story and he should be left in the film.

2022-03-22
+Becky Burkett
Previous: Couple wants to name baby after the place where she was conceived, but it’s a Disney name. And they aren’t “Disney people”
Next: Disney security stops magical marriage proposal and escorts Guest out of the park