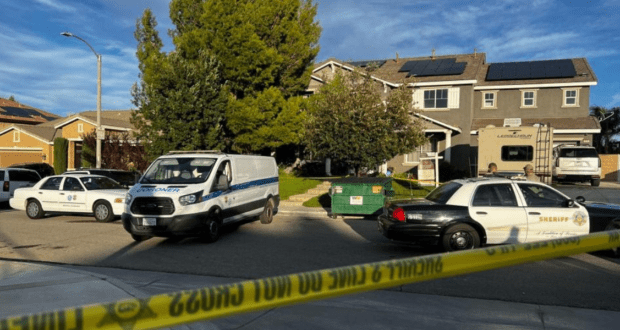 Aaron Carter, the 34-year-old former Disney Channel star, died unexpectedly in November. His body was found in his bathtub at home in Lancaster, California. While no cause of death was listed at the time, it was believed that he had somehow drowned. 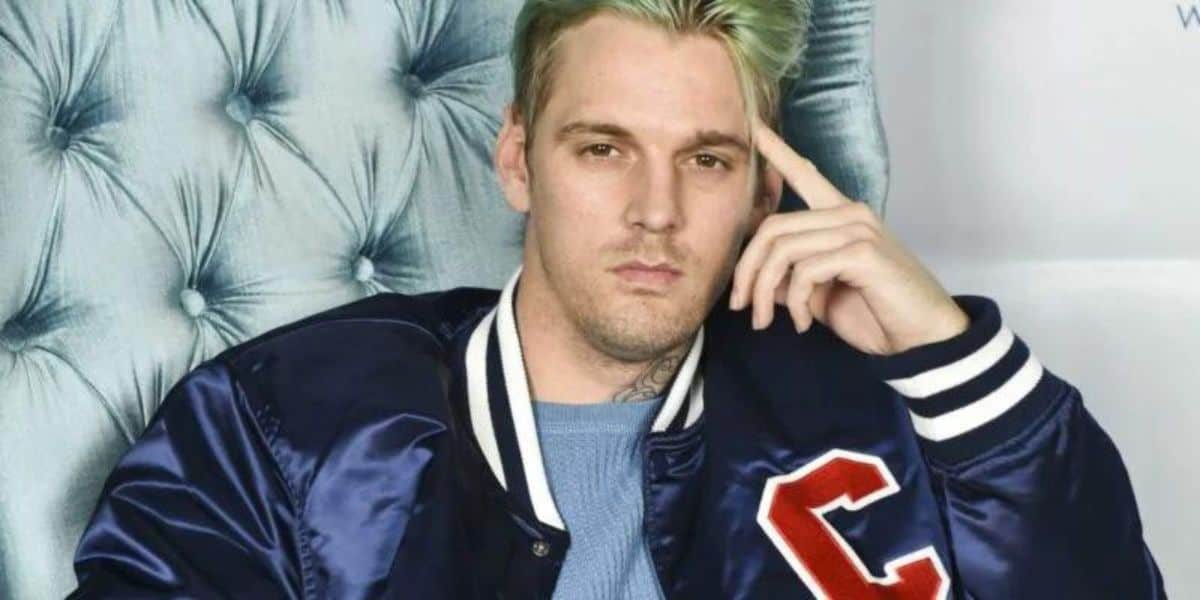 Recent findings prove that he did not drown as police informed the family that there was no water in his lungs which meant he had either died before his body was placed in the water, or died sitting upright in the bathtub. Despite his attempts to get sober, his family believes he may have died of a drug overdose. There isn’t a toxicology report back yet to confirm, but authorities found pills and cans of compressed air in his home. The family is asking the police to look into where he obtained the drugs. 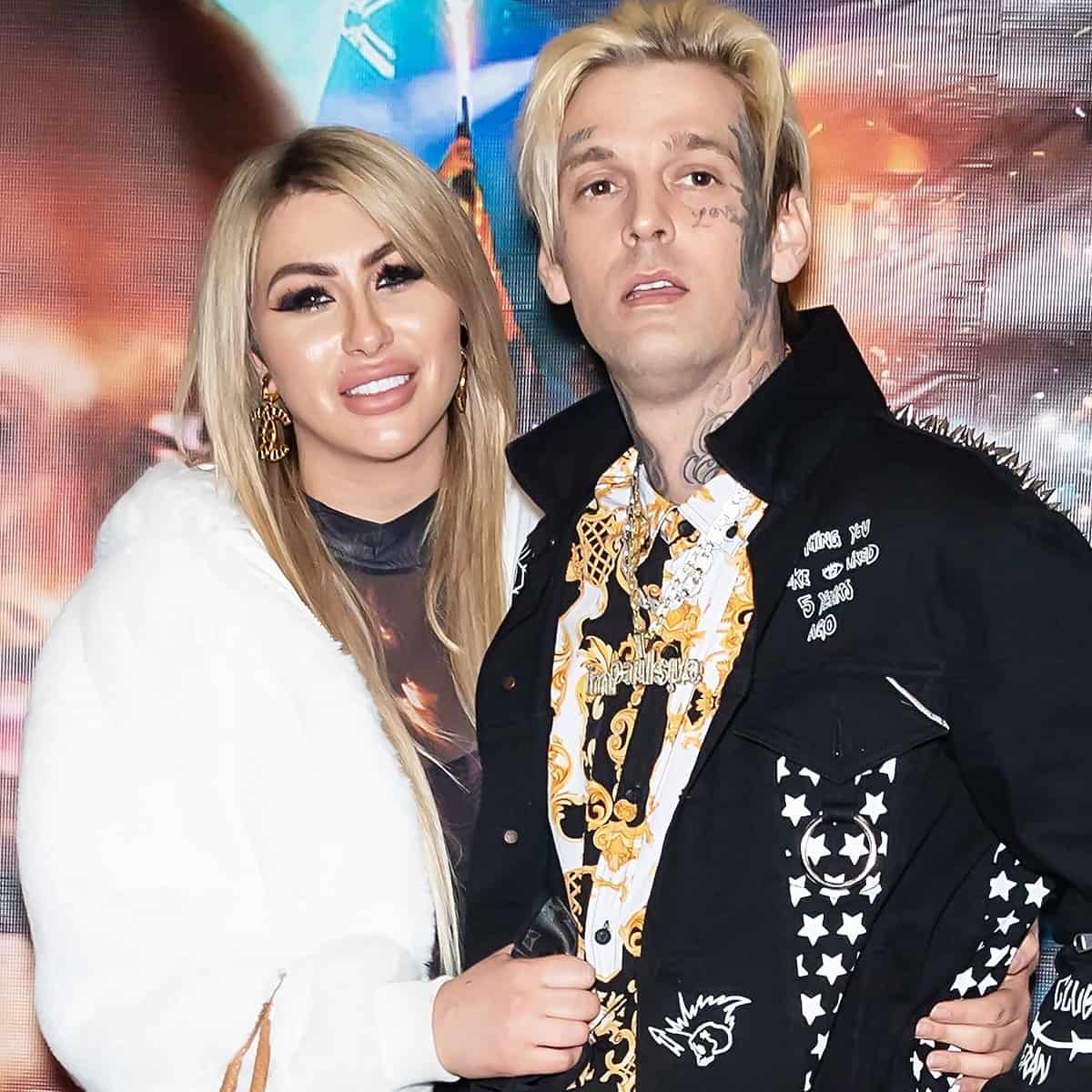 Another theory is that he could have been murdered in a potential drug deal gone wrong. His fiance, Melanie Martin, recently turned Carter’s phone over to police to aid in their investigation. His fiance claims she found disturbing texts on Carter’s phone from someone claiming that he owed them $800 for an unknown substance. Carter, who had been trying to get clean and was having great success at sobriety following the birth of his one-year-old son, responded that he didn’t need the substance anymore. The person on the other end, however, insisted that Carter owed the money anyway. The conversation ended abruptly when Carter asked directly if he was being threatened. No answer was given. Carter was dead shortly after the conversation took place.

Police are still investigating. It may be months before a definitive answer is given. Situations like this are often difficult to prove and investigations can be drawn out. We feel for the Carter family, who has had their fair share of tragedy. Carter’s older sister Lisa died of a drug overdose, and Backstreet Boy Nick Carter is currently embroiled in a rape accusation.

2023-01-19
Jill Bivins
Previous: Texas and Disney’s ESPN Have Something in Common, and We Just Found Out on Monday
Next: New EPCOT Attraction to Open This Fall!