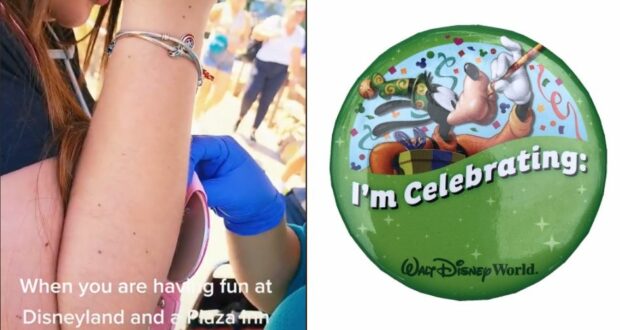 Woman Requires Medical Attention After Being Stabbed By Disney Button

When you go on a Disney vacation, there are some fun things that you can get for free to help add to your trip. One of the big freebies is Disney buttons. There are Disney buttons for many situations, including ones that say “I’m Celebrating”, “1st Visit”, “Happily Ever After”, and “Happy Birthday”. These buttons are available at almost every Disney merchandise location, as well as at Disney Resort hotels. They can even be customized and a Disney Cast Member will write your name or what you are celebrating on your button. Guests can get these buttons at nearly every Disney Resort, including Walt Disney World Resort and Disneyland Resort. 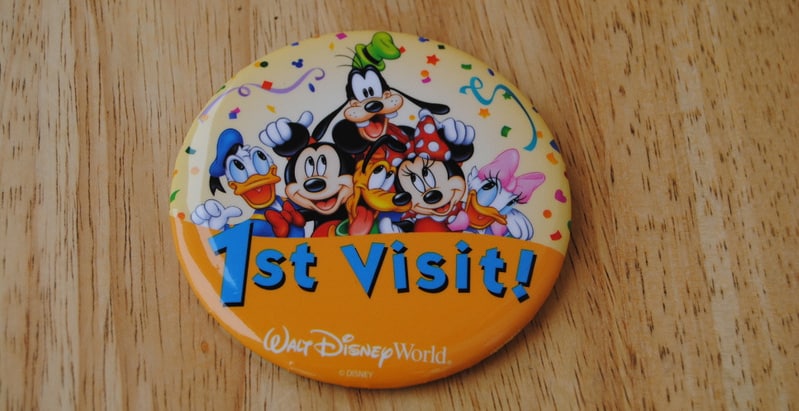 When you get one of these buttons, it is important to remember that their clasp is sharp. They are designed to go through nearly every type of fabric, so the backs are like little needles. It is best to let an adult handle them, as they can be dangerous for children. However, sometimes adults themselves forget that the buttons are sharp and that can lead to issues — at last it did for one woman. 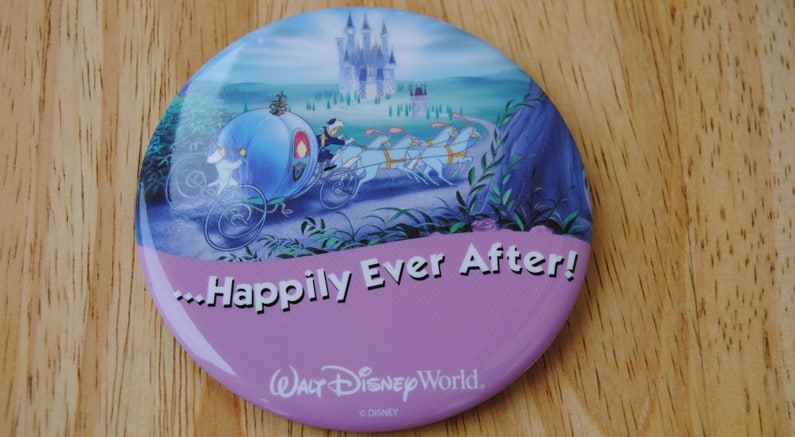 TikToker Selena Moran shared a video of an incident she or her friend had with a Disneyland button. According to Selena, they were at the Plaza Restaurant at the end of Main Street, U.S.A., when she went to pick up her bag. Something happened and the pin she had become lodged in her arm. Not just slightly lodged, either. If you watch the video, it appears that the entire length of the sharp end went into the woman’s arm.

Selena had to call Disney’s medical Cast Members, who were able to remove the pin and make sure the area was disinfected. You can watch the video below.

If you need to visit the First Aid Center while at either Disneyland or Walt Disney World, you can check the Resort’s mobile app to see exactly where it is.

2022-09-16
Krysten Swensen
Previous: Disney+ Is About to See a Big Price Hike, Bob Chapek Still Thinks It’s Too Cheap
Next: Popular Children’s Show Will Soon Be On Disney+