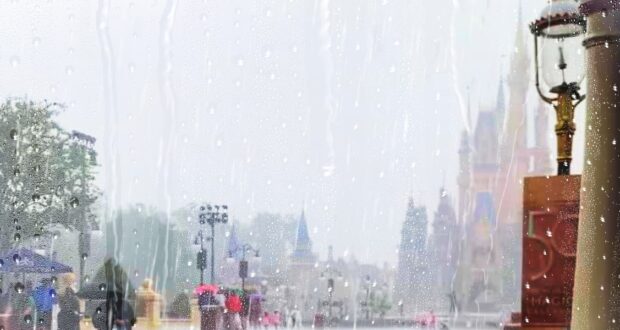 Earlier today we reported that Walt Disney World would be closing for two days due to Hurricane Ian. Now we have more details on the closure. This evening more information was released on what the closure will look like throughout the storm. While storms like this are unpredictable, all evidence currently points to the threat being severe, and as such, Disney is acting in an abundance of caution to protect Cast Members and Guests. 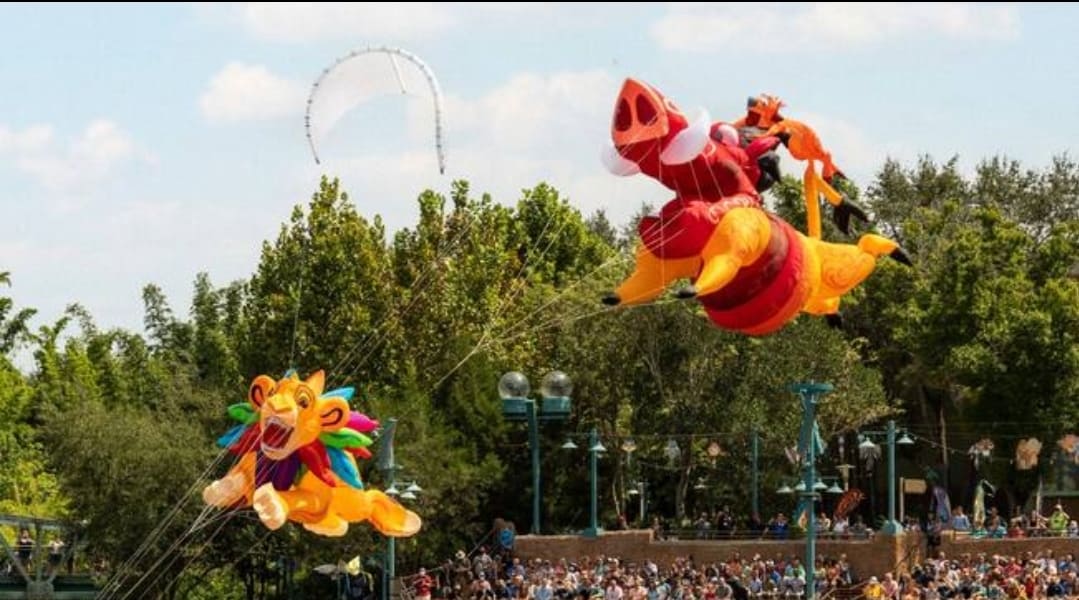 The popular Animal Kingdom Show, Disney KiteTales was scheduled to end permanently on September 30, 2022. Instead, today will be its final performance. When Animal Kingdom reopens Thursday, it will do so without KiteTales.

Disney Transportation, including buses, boats, the Disney Skyliner, and monorail, will cease operations after the Parks close tonight. There will be transportation back to resorts tonight but going forward, there will be no Disney-owned transport option until the storm threat has passed. Tomorrow morning Minnie Vans and Mears Taxis will be operating on a minimal basis for guests with pre-existing breakfast reservations. 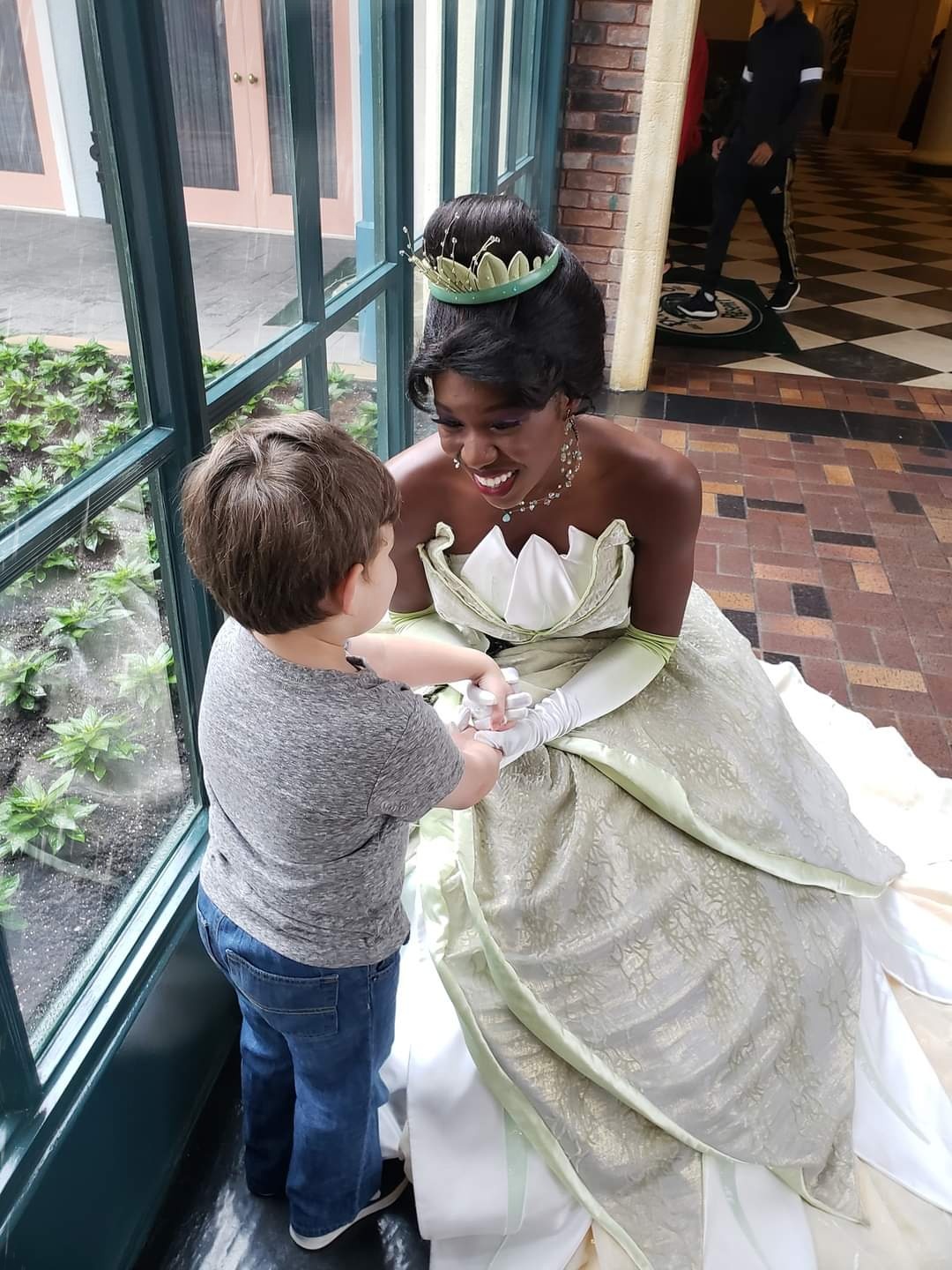 Many changes are in effect at Disney Resort Hotels. Guests are asked to shelter in place (stay in their rooms) beginning at 3:00 pm tomorrow afternoon (Wednesday, September 28, 2022). Room-to-room transfers are on hold until after the storm passes. Additionally, resort check-in will be unavailable after 3:00 pm on Wednesday, meaning if you plan to arrive, you must do so before 3:00 pm. The Spa at Disney’s Grand Floridian Resort will close on Wednesday at noon. Specialty resort rooms including Disney’s Fort Wilderness Resort & Campground, Copper Creek Cabins at Wilderness Lodge, Treehouse Villas at Saratoga Springs, and the Bungalows at Disney’s Polynesian Resort, will be completely closed from Wednesday until Friday, September 30. Guests in those locations will be relocated, and guests due to arrive in that window are being asked to reschedule. Star Wars: Galactic Star Cruiser voyages departing Tuesday, September 27, and Thursday, September 29, 2022, have been canceled. Disney is currently waiving all cancellation fees for guests due to arrive during the storm who wish to reschedule. 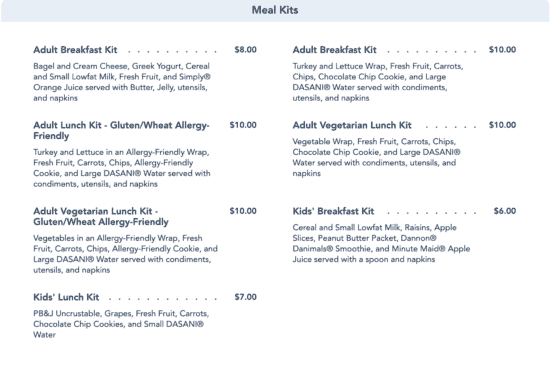 All Disney Springs locations will be closed on Wednesday, September 28. Disney has not yet closed Disney Springs on Thursday, September 29, but they have publicly stated that they anticipate that they will do so. Food at Disney Resort Hotels will be extremely limited. Earlier today, we reported on Hurricane Meal Kits, and we anticipate those will make an appearance during this storm. Characters will not be present at Character Dining locations on Wednesday and Thursday. Table service locations are not guaranteed to be open but may be available in a limited capacity. All advanced dining reservations at Resort hotels are canceled and these restaurants will be walk-up only on a first come, first served basis. Disney’s Hoop-Dee-Do Revue will be closed until Friday, September 30, 2022 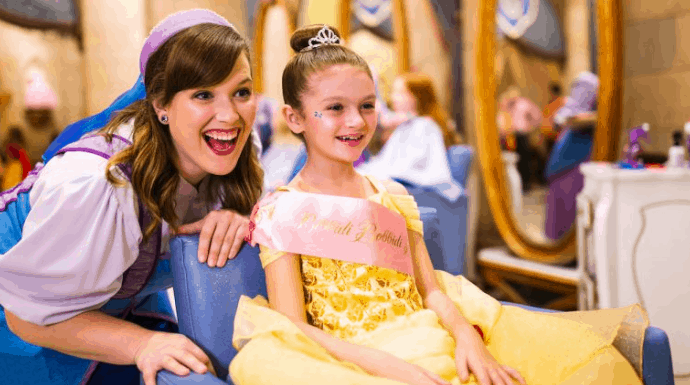 Though we could reasonably assume that the Park closure meant that Mickey’s Not So Scary Halloween Party would also be canceled on Thursday, September 29, Disney has officially confirmed its cancellation. All Enchanting Extras such as Bibbidi Bobbidi Boutique, Savi’s Workshop, Droid Depot, or specialty tours are canceled. Cancellation fees have been suspended for the duration of the storm’s impact. Drawn to Life Presented by Cirque du Soleil, will be canceled on Wednesday and Thursday. Any activities that were pre-paid will be automatically refunded. No action is needed on the Guest’s part.

Disney is not offering refunds for partially used tickets multi-day tickets however those tickets will be extended for use on any date before September 30, 2023. Typically once a ticket is used, guests have seven days to use their ticket once they’ve been activated but due to Hurricane Ian, affected guests will have one year to finish using their remaining days.

As always, this is an ongoing situation. Things are subject to change quickly as Hurricane Ian moves forward. Stay tuned right here as we bring you the latest updates as they happen.